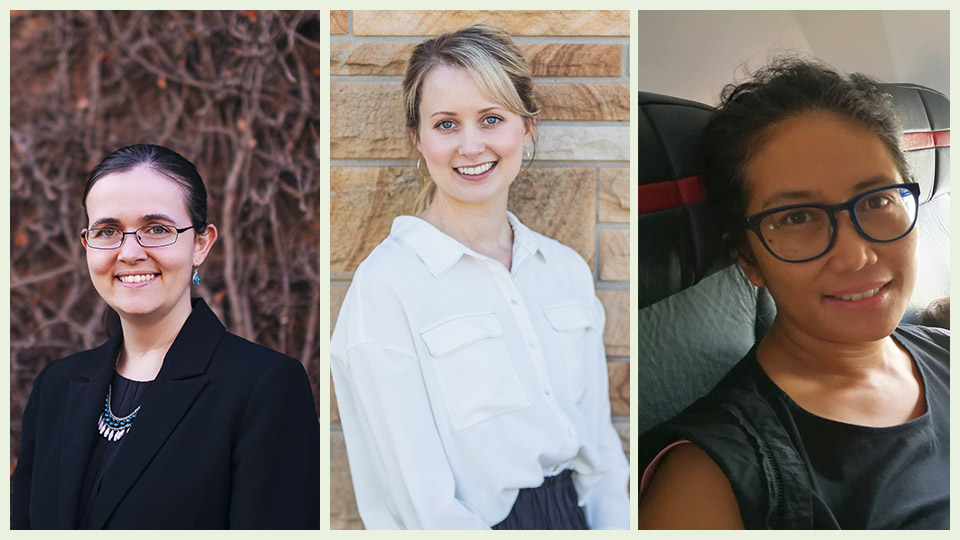 Breaking into the marketing industry can be a challenging endeavour, never mind if it’s in a male-dominated sector.

But some women aren’t letting this hold them back.

In fact, they’re making strides in their marketing career while also breaking the gender stereotypes seen in sectors typically ruled by men.

From energy to landscape construction and technology, these women in marketing are bringing their own style of leadership to traditionally male-dominated industries. 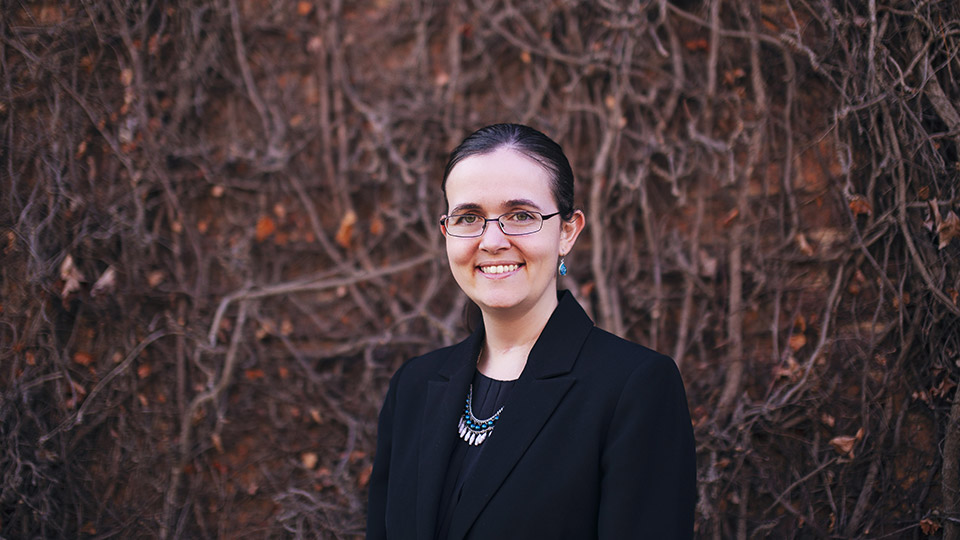 Susannah Birch knows what it’s like to be the only woman in the room.

Birch, 35, has worked in marketing in several male-dominated industries, so has regularly found herself to be the only female in her team or in the entire company.

In her current role as marketing manager at renewable energy firm Proven Energy, Birch said she is currently the only woman working at the company, even though they have employed more women in the past. This isn’t the fault of the company, she said, but rather a lack of gender diversity in job applications.

“My boss is very supportive of gender equality in the workplace, but the truth is that there are less women training in, or looking for, roles in our industry. In fact, most trades-based industries have much lower numbers of female employees. If the women aren’t available to hire, then it’s hard to have a gender-diverse workplace,” she said.

Due to this imbalance, Birch admits to sometimes experiencing loneliness in the workplace – she misses working with an equal number of males and females.

“But I’m fortunate enough to work with some very entertaining and highly skilled males, and we have a great workplace culture,” she said.

Birch said her boss is also very supportive in giving her access to flexible working arrangements and a high level of autonomy, allowing her the freedom and creativity to test new ways of doing things and implementing the latest tech and ideas.

Even though she works in a male-dominated space, Birch thinks it is important to have gender equity in the workplace, including strong female role models “to pave the way” and “show other women that it is indeed possible, and help make the path easier for those to follow”.

Birch sees herself as an example of someone dispelling misconceptions of women working in a male-dominated space.

“Female role models in any industry help inspire the next generation of women, and remind them that being a female isn’t a limitation, it’s an asset,” she said.

“I believe that being able to work as a female in a supportive male-dominated workplace is an opportunity I should use to set a strong example to other females considering similar roles.”

Melanie Judd, 30, began her marketing career working for a leading fashion and beauty public relations agency in Sydney. She enjoyed the glamourous side of the job and said it gave her a great foundation for understanding the media and marketing space.

Now, as marketing manager and head of client experience at Shaw Landscape Group, Judd admits she had to adapt when shifting from a corporate background to working in the landscape construction industry.

“The type of conversations you have in an office environment is different to when you’re on a construction site. If I go out to a site for social media content, most of the time I am the only female… it can be intimidating and, at times, I can feel out of place. But I tell myself I’m there to do a job and not to think about it too much,” she said.

Despite working in a male-dominated industry, Judd said she thankfully has never experienced feeling lonely or isolated in her job. The company she works for currently has four women on the team, including a female general manager, a female landscape designer, and a female landscape construction apprentice.

“As ladies, we do stand out working in a trade industry, but I believe by standing out we are able to really shine,” Judd said.

“I believe it’s very important to have female role models working in the landscape construction industry. Women bring great energy, new perspectives, ideas, creativity, and a softness – other companies are missing out if they don’t have that.”

Judd said she wants to dispel the misconception that women should feel inferior to their male counterparts working in the landscape construction industry.

“Whether on the tools, in the office, or a marketing role, there’s a misconception or a divide in that we are less knowledgeable or lack experience. That’s absolutely not always the case. I don’t pretend to have all of the knowledge when it comes to landscaping and marketing, but I work to my strengths and that shouldn’t stop other women from exploring the opportunity of working in male-dominated industries,” she said.

Even though it has been challenging striving for equality in an industry that is so male-dominant, Judd has no regrets choosing this career path as the “rewards outweigh the challenges”. 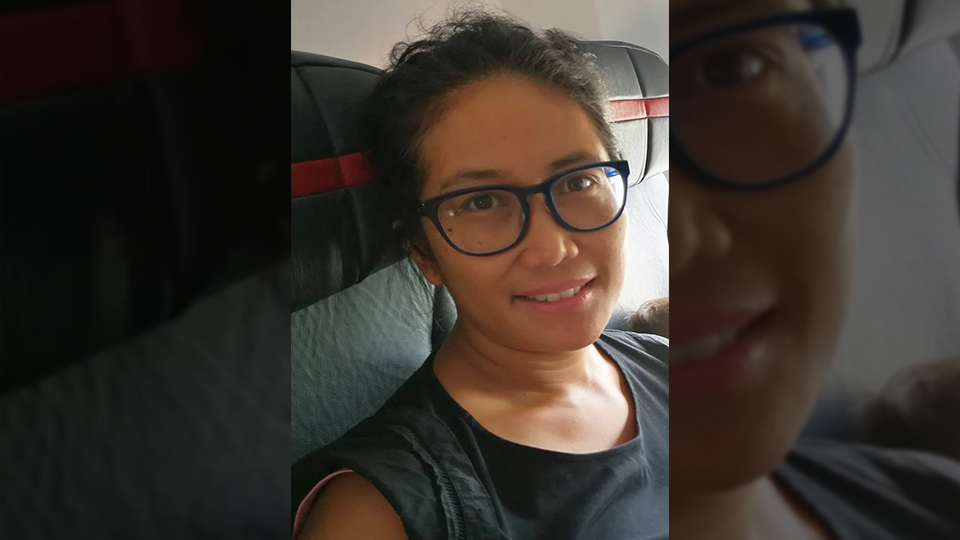 Jennie Subratha was drawn to a career in marketing when she realised it was a profession that was both structured and formal, but also allowed for the capacity to be creative.

She currently works as head of marketing for Australia and New Zealand (ANZ) at Blue Prism, a technology company that specialises in intelligent automation and software as a service.

Working in this male-dominated industry has come with its challenges – Subratha recalls working hard early in her career to establish her authority and knowledge in a room full of executive men. Even once she gained confidence within her workplace, she found struggles in the outside world at industry conferences and networking events where the rooms were full of men.

“Showing value straight away in any conversation with any male in any role or hierarchy was vital to succeeding. Understanding how to talk, when to talk, and having good knowledge of all areas in technology and distribution was invaluable to me in order to be seen and heard,” she said.

While Subratha agrees we still have a long way to go in making workplaces more gender equal, she believes right now is the perfect time for women to enter a sector as a minority because there is so much opportunity.

“I do really enjoy that I can hold my own with either men or women at all levels of the hierarchy. Plus, the travel and new experiences that you get to do in this industry has truly been a gift,” she said.

Subratha thinks it is important to have female role models working in male-dominated sectors because “understanding and knowing that others in the organisation are able to cope and still do their job successfully provides you with the hope that it can be done”.

And Subratha is helping to set this example through Blue Prism’s program Women in RPA, which promotes women in technology and, more specifically, the varied roles they work in.

“I think it’s important to show that being female shouldn’t hold you back from working in traditionally male-dominated industries, and that there are a multitude of jobs available to both men and women in the technology sector,” she said. 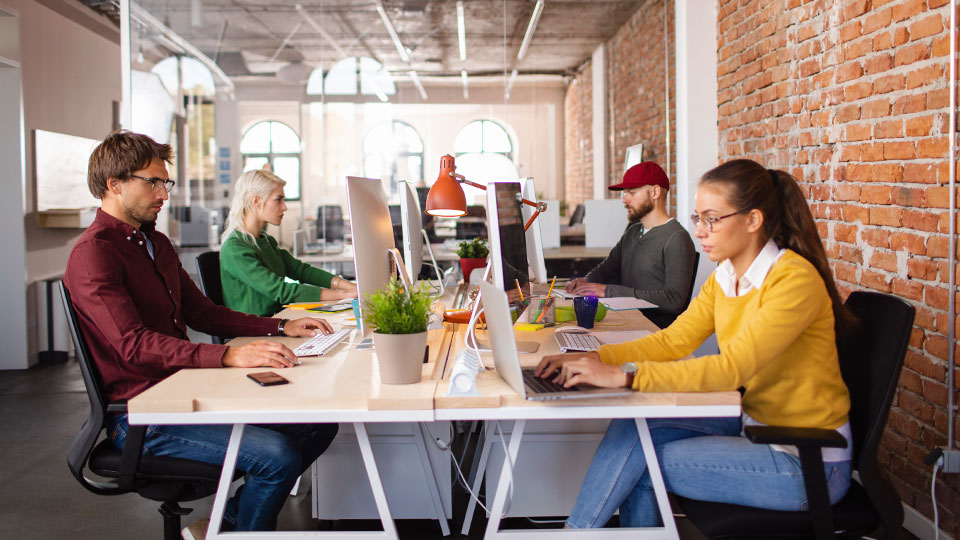 Want to work at a marketing agency? Here’s some tips for getting hired

When it comes to getting hired at a marketing agency, there are a few things you can do to stand out from the crowd. 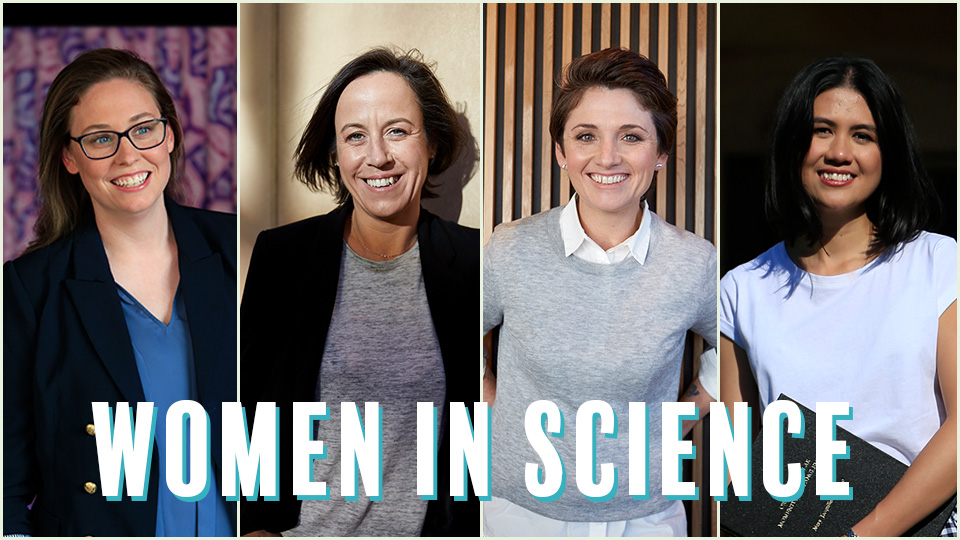