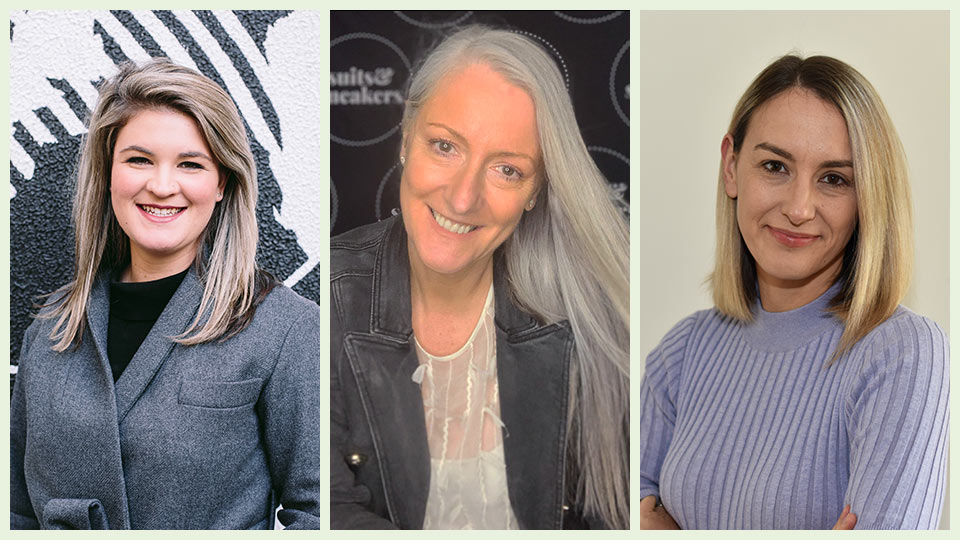 Getting a foot into the marketing industry can be a challenging endeavour.

While women are commonly seen in junior and mid-level marketing roles, and particularly dominate roles in public relations, many of the top positions in marketing firms are occupied by men.

But some women have managed to climb the career ladder and been successful in marketing roles, whether they’ve worked at agencies, in-house, or started their own business.

Read on to learn how three women working in marketing in Australia share how they got started in the industry and how they have advanced in their careers. 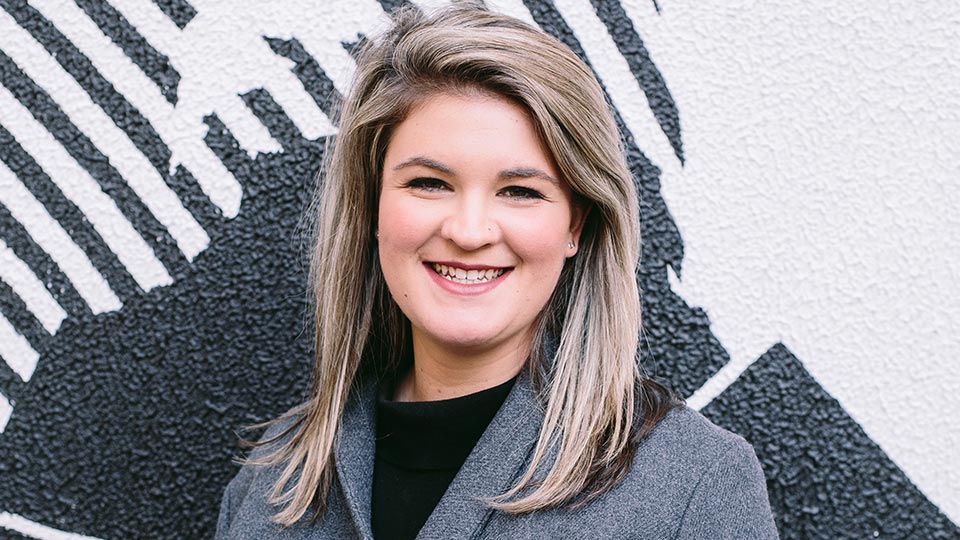 Nikki Williams got her start in marketing working in various roles across editorial, public relations, events, photography, and content creation.

But it wasn’t until she started her own PR and marketing agency Milk Bottle Projects in 2014 that she really found her feet in the marketing world, and began a career pathway that allowed her to combine all of her previous experience.

With a strong background in hospitality, Williams always knew when she started her own business that it would naturally evolve to service the cafes, restaurants, bars, and venues she had come to know so intimately over the years.

While Milk Bottle Projects primarily started with social media because of Williams’ photography and content creation experience, as well as PR, it has grown to incorporate a number of other related services, such as events, web development, and paid advertising.

During her time with the agency, Williams’ role has evolved too – she now spends most of her time managing general business operations and liaising with clients, and delegates the production-heavy responsibilities to her team members.

While her career has progressed well, the coronavirus pandemic has been one of the biggest challenges for Williams.

“To begin with, the agency did see about a 30 per cent fall in revenue, which was difficult and worrying, but in terms of pivoting we had to look at what our overheads were and how we could minimise, and how we could change the business to make the best of this opportunity,” she said.

“That involved looking at industries that were going to flourish during this time. E-commerce, for example, has gone off the charts for a lot of different industries. Also, we’re trying to help our existing clients, even in the hospitality space, adapt to the times and provide them with the services that work around COVID. Things like ordering systems through their own websites rather than through third-party apps, or coming up with courses, cookbooks and grocery boxes.”

Part of this pivoting involved launching Milk Bottle Courses, affordable online courses across branding and identity, public relations, and social media management. The courses have been designed to cater to start-ups, sole traders, small business owners, or anyone looking to brush up on their marketing skills.

For any women looking to start their own marketing business or venture, Williams is highly encouraging.

“It is a scary step for many, but it has allowed me to run my life in the way I want to run my life, I work on the road, I can spend plenty of time with my partner… so I really want to encourage women to figure out what they want to do, listen to themselves, and then implement it.” 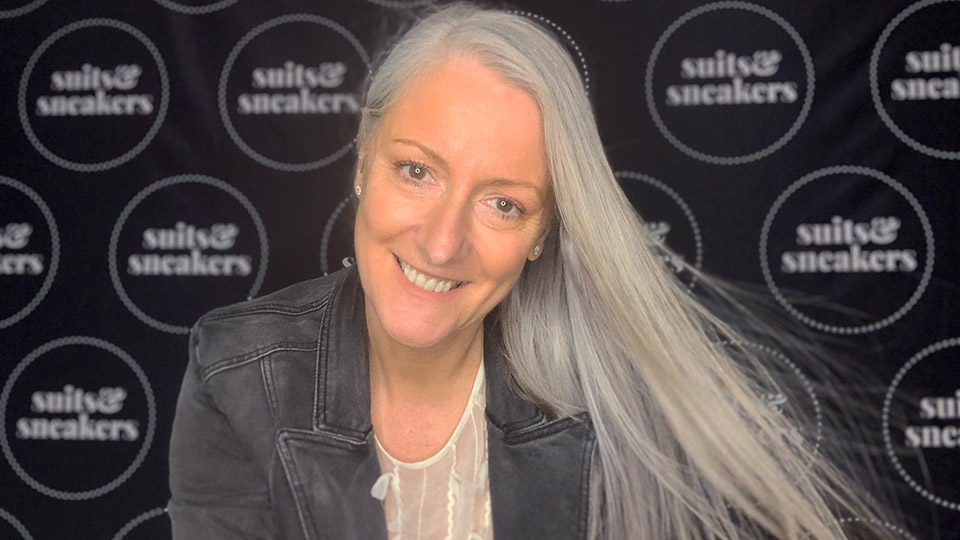 Anne Miles said she “fell into marketing” after her dairy farmer father sat on the board of the Victorian Dairy Industry Authority and came home one day with a stack of Big M marketing merchandise.

Instantly intrigued, Miles spoke to her school careers teacher, and later enrolled in RMIT’s advertising course. After a year at university, Miles sent her resume and portfolio to several big advertising agencies and secured a six-week role at McCann-Erikson as a TV production assistant. She was subsequently offered a full-time position as Production Assistant, and only two years after that she was running the entire department as Head of TV, managing a $20 million production and a team of seven.

“That was definitely a sink or swim moment,” Miles said.

“I obviously survived it, but I think the lifelong skills that I learned at that time was to hire people smarter than me, ask lots of questions, and seek evidence of success to inform my decisions.

“This ability to jump into something difficult and wade through it became a skill that I’ve used many times over.”

Miles loved the challenge that came with working in advertising, and had her sights set on becoming a CEO of an ad agency. However, she quickly learned that the agency hierarchy offered few opportunities for women at the top. She moved to other sectors, tried different roles, but always hit a glass ceiling.

“It has only been since starting my own company that I’ve found a place where, as a woman, I can live my full potential,” she said.

In 2018, Miles launched her own business Suits&Sneakers – a network of pre-approved talent for the marketing and advertising industry.

“I have been on a mission to not just build a community for top talent but to operate at the top of the industry’s best practice, to protect all parties in the process, and to take on gender and age bias as a personal mission,” she said.

“My bucket list has only two things on it: to build a successful business to give the best global talent a home based on talent alone, regardless of where they come from, what age, or what gender they are, and to rid marketing, media and advertising of harmful stereotypes.”

This is an area Miles is so passionate about she recently made a submission to the Royal Commission calling for significant reforms to Australia’s advertising code in a bid to remove negative stereotypes.

“My experiences with abuse and discrimination in my personal and work life has definitely been a major driver for making change in the industry. Having a transgender child brought a totally new perspective too,” she said.

“I’ve discovered that stereotypes are the result of poor process in the industry which includes the strategic and creative process but, worst of all, it lands on the approval bodies who decide what stays on air or out in the media.

“The Australian approval system is currently allowing repeat offenders to capitalise on commercial advantage by breaching the codes too. I’m on a mission to get that corruption out of our industry.”

Even though marketing is statistically a male-dominated industry, particularly in leadership roles, Miles said women looking to break into the industry should not be disheartened.

“I walked away from my potential because I ignorantly accepted the glass ceiling rather than fight for my rights, and I wouldn’t do that if I had my time over again.

“Women, in particular, will learn that our gender often steps aside or we undervalue ourselves, and breaking through our own limitations is something we can learn through self-development.” 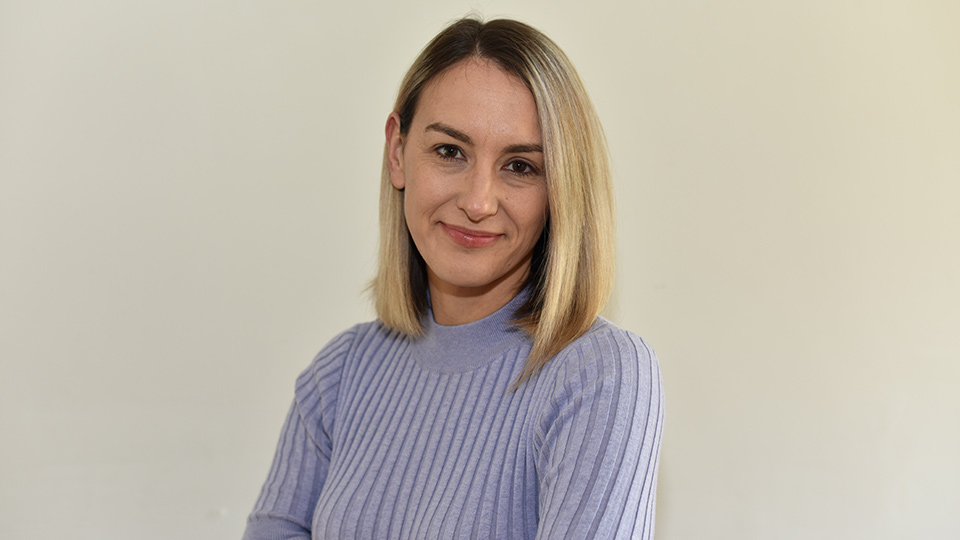 Since launching into her career more than a decade ago, Leigh Melenhorst has almost exclusively worked at marketing agencies.

The fast-paced, dynamic environment of an agency and the ability to work across a variety of brands and projects was always a major drawcard for working on this side of marketing, she said.

After studying journalism and language at university, Melenhorst looked for work in a media-related role, and landed a job at Universal McCann (UM) as a personal assistant before advancing to an account management role.

“I really got immersed in the agency process and lifestyle, and got an understanding of the workings of a full-service agency, and I fell in love with it,” she said.

“I loved working with different clients and demographics, and the behavioural strategy side of things – all the variety that comes with working on agency side.”

Over the next few years of her career, Melenhorst worked across coordinator, media buyer and account management roles, and later moved into operations and production management roles.

Now, as a traffic and production manager at full-service marketing agency Assemblo, Melenhorst coordinates projects and focuses on maximising productivity across the company.

Over the course of her career, Melenhorst said one of the biggest challenges she has came up against was the changing landscape of media buying and the rapid shift to digital platforms, including programmatic advertising.

“It was definitely important to stay abreast of emerging technology and how that related to your clients… I think that (shift) was particularly hard for people who were pigeon-holed into really traditional clients and had never been exposed to digital, and they’re now in a position where they have to retrain from scratch,” she said.

“Digital makes up more than 50 per cent of all paid media spend, and more than half of that was traded programmatically, so it (advertising) has come a really long way in that respect.”

Melenhorst also noticed a distinct lack of career progression within an agency environment, and said employees would often move to another agency to seek a promotion or pay rise.

For women looking to break into a role in marketing, Melenhorst advised trying a few different roles in the sector early in their career, especially if they are not entirely sure whether they want to work agency side or in-house.

“I know a lot people who have done internships or work experience that have transitioned into full-time roles as soon as they finished at university. That’s quite a common pathway,” she said.

“With the digital landscape, lean into it and learn as much as you can about it because it is obviously the way everything is going. Learn about SEO and SEM the first opportunity you get, because I think those skills are in the highest demand and it is hard to find top-quality candidates.” 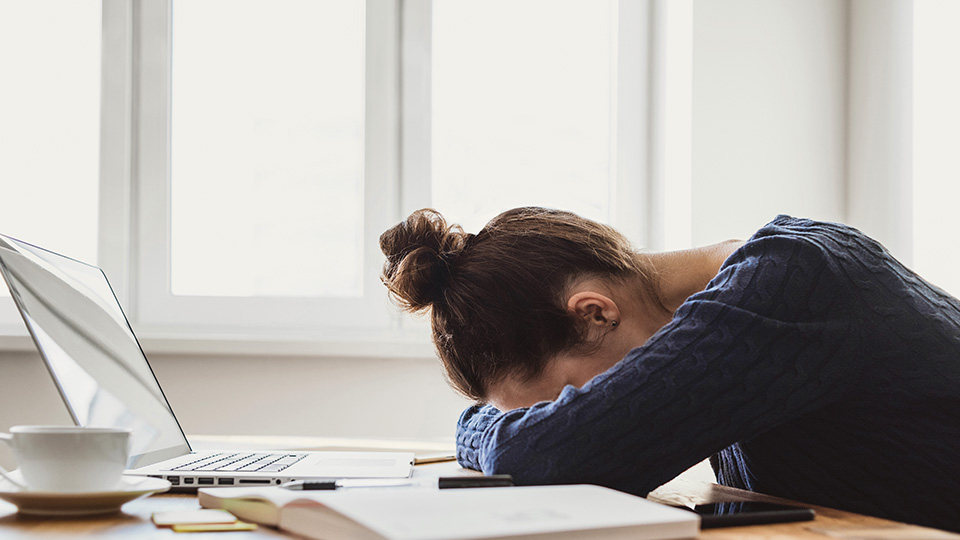 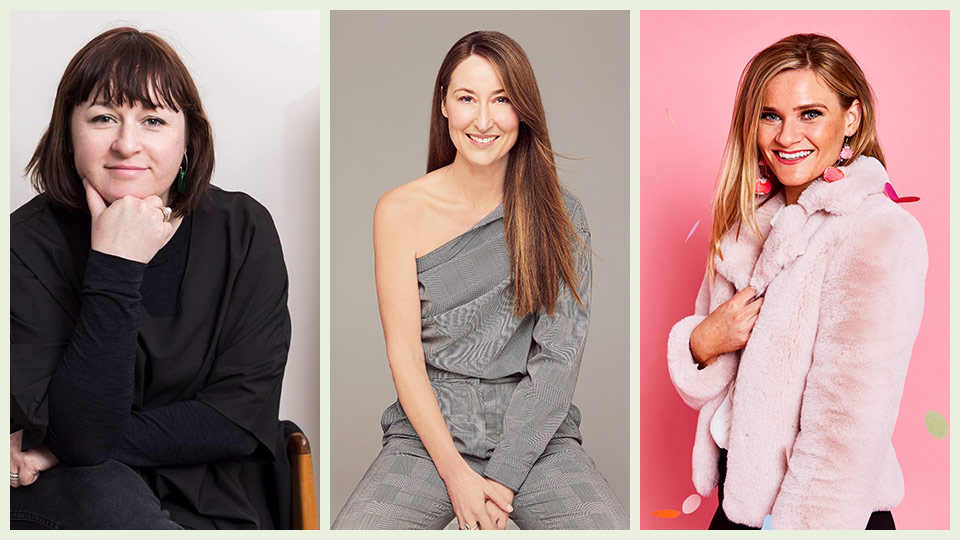