Whitney Wolfe Herd just joined a very small but important club. Her company, Bumble, had a stunning IPO earlier this year climbing to nearly 70 per cent in its trading debut. It closed its first trading day significantly above the $43-a-share price. Time to swipe right.

Let’s take a look at some of the secrets behind what makes Wolfe Herd tick.

How it started for Whitney Wolfe Herd

Her story is one of cinematic magic – it is only a matter of time before we get a Social Network-esque take on her story perhaps with Olivia Wilde at the helm to direct.

Bright, young woman founds world’s most popular dating app, woman alleges she is sexually harassed and abused by her ex-boyfriend and former boss Justin Mateen, woman leaves and starts her own dating app that enables women to take the power back by making the first move, woman expands dating app into global networking platform for professionals, and you know the rest.

After Bumble took off, then came Bumble BFF to help women connect with other women socially and Bumble Bizz, a professional network for men and women. Though Bumble Bizz was intended to be the great equaliser, it still required women to make the first move.

When interviewed for The Observer back in 2016 Wolfe Herd explained the concept as: “by making it better for women you are making it better for everyone. It’s just equalising the way women and men treat each other. I know in the business world some women won’t speak if there are men in meetings for fear of being seen as too assertive. This changes the dynamic.”

And clearly the dynamic was ready to be changed as Wolfe Herd wrote of her company’s success on Instagram.

“This is only possible thanks to the more than 1.7 billion first moves made by brave women on our app — and the pioneering women who paved the way for us in the business world. Thank you,” she said.

The company produced a revenue of $416.6 million during the first nine months of last year. According to MarketWatch the company had 2.4 million average paying users at the end of September which was up from 2.1 million in the prior year.

With this great achievement Wolfe Heard joins a very exclusive club. Of the 500 wealthiest people in the world, less than 5 per cent are self-made women, according to Bloomberg.

Wolfe has always been about supporting women. The board of Bumble is 73 per cent women and over half of its leadership team is female. Investors in the company also include Serena Williams and Priyanka Chopra, and advisors/brand ambassadors include Erin and Sara Foster.

In an interview with CBS’s Gayle King she said: “There are incredible women out there, and we have really, really tried to empower women, not only from our product standpoint but internally as well. And it is really important to walk the walk. So we’ve really prioritised gender diversity in our business.”

So, what does the daily morning routine look like for this CEO and mother to a young child [her husband is Texas oil heir Michael Herd]? Well, she starts early.

Back in 2016 she said she rose at 4am but sleep may be a bit more of a precious commodity for her these days. Now she wakes up about 6am and starts with a French press coffee before taking the dog for a walk.

Like many CEOs, she tries to get her workout done early in the day. She told The Newsette: “Depending on my schedule, I try to fit in 30 minutes of exercise before I get ready and head to the office. I think it’s important to be active even if it’s only for 30 minutes.”

She also starts the day with yoga right after she gets out of bed. Wolfe Herd does this in order to avoid that thing so many of us are guilty of.

“I have a yoga mat and a huge bottle of water next to my bed so when I get up, I drink that and then try to stretch and do some form of a morning workout. I do my best to avoid the direct-to-phone dive, because once that starts it’s nearly impossible to escape,” she said.

Then it’s time for email and checking in with the London office before heading to the office (Bumble is headquarted in Austin, Texas). And yes, she has another coffee once she arrives.

As for her strategy to stay focused she uses something called ‘the question of nine’.

Now, that is a smart way to cut distractions.

Girlboss CEO Sophia Amoruso: resumes aren’t key to getting a job, your story is

A resume is an outdated way to show why you could be valuable to a company – that’s what Sophia Amoruso, the CEO of Girlboss, believes. 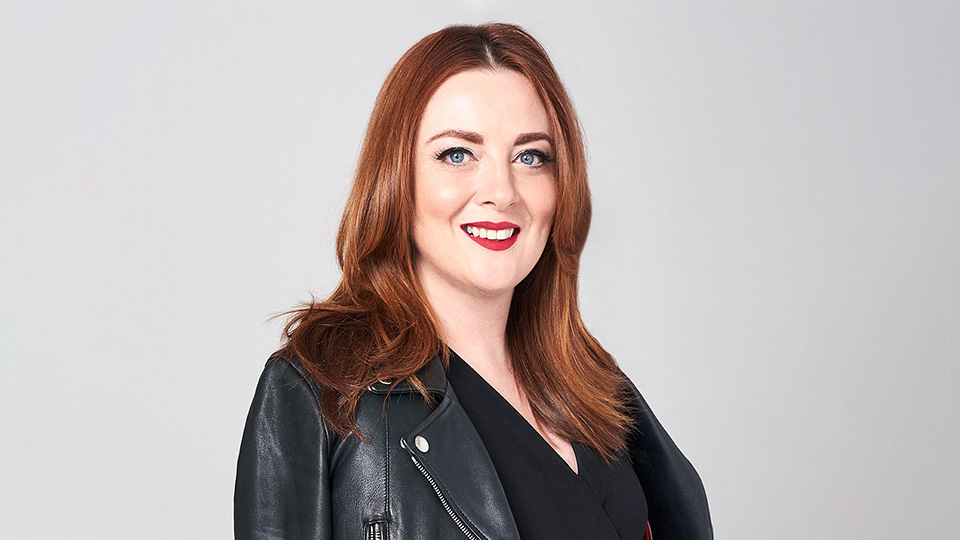 From disliking the word 'networking' to looking to your peers for job support, Glamour's Editor-in-Chief Samantha Barry shares her career advice. 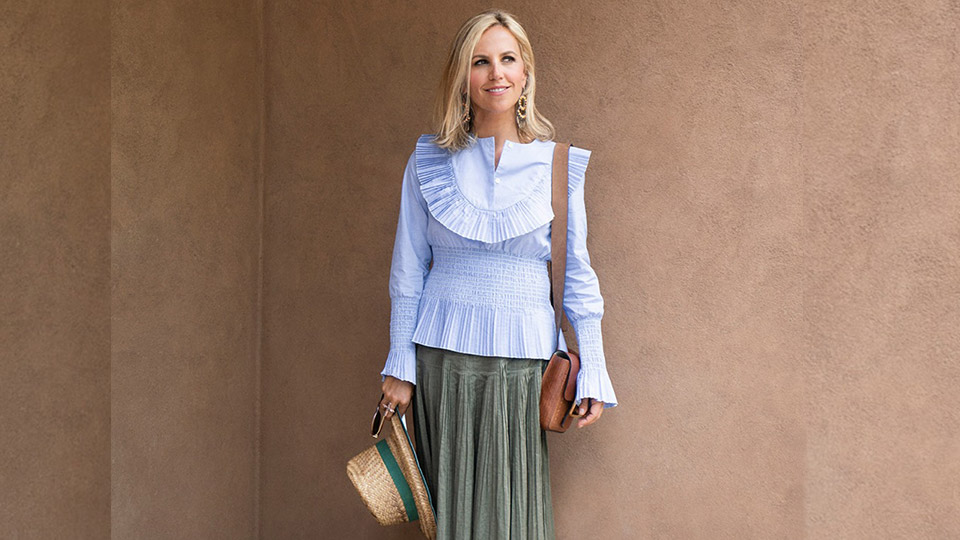