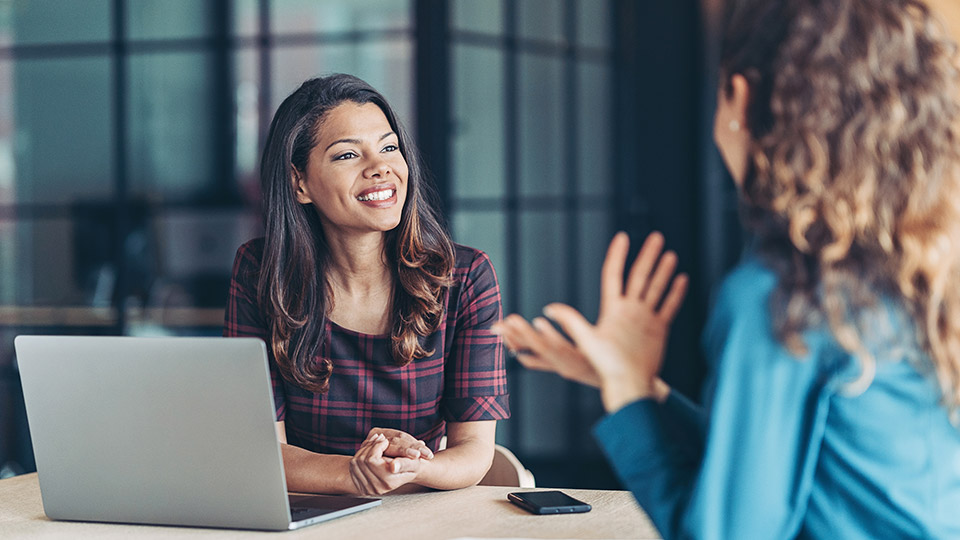 When it comes to job interviews, more isn’t always better.

Even Google, which used to be known for having its candidates go through 15 to 25 interviewing rounds, has concluded that four is the ideal number of interviews before they provide diminishing returns. Google came to this conclusion after it reviewed its hiring practices and drastically reduced the number of interviews required for making hiring decisions.

“I’ve interviewed with Google twice now, and when people ask me why I don’t work there, I respond, ‘I can never seem to get past the eighth interview’,” said Steve Silberberg, who is now the founder of Fatpacking, a weight-loss backpacking company.

But had Silberberg applied to work for Google more recently after it studied the efficiency of its own hiring practices, he might have gotten a job there and perhaps could have been a great fit. However, this practice of seemingly endless interviews is still common.

“Today I pulled my name from consideration for a company I was interviewing with,” Mike Conley, VP of software engineering at uConnect, wrote in a viral LinkedIn post.

“It was a hard decision as I liked the company,” he said.

“I decided to pull my name for consideration because they were planning to schedule rounds four to nine of the interview process with me.”

Conley took a stand for frustrated job hunters who invest time and energy in applying for jobs, and it clearly resonated — his post has had more than 1.9 million views to date.

“Companies think they are building processes that ensure picking the right candidate,” he said.

“I don’t think that’s true. I think it’s due to fear of picking the wrong candidate. I think it’s fear they will not find the next unicorn. I think it’s fear of wasting time that ends up wasting more time. It should not take nine interviews for any role. You have trial periods. If you are still fearful, use contract-to-hire.”

“As an interviewee, it gets very repetitive — and you wonder how much extra information they’re getting each time,” said Rick Hoskins, CEO and founder of air filter company Filter King.

“The worst part was that you would hear nothing from the company for months on end, and then suddenly, out of the blue, they would call you up and say there’s another round of interviews,” he said.

“This dragged on for almost a year, and the whole time I was worried my boss would find out.”

Hoskins felt he put his life on hold for this position and never heard back from the company when he wasn’t selected for the job.

He puts this experience to use well now that he works with HR at his own company. As a result, he makes sure to communicate well, establish clear expectations, and not waste candidates’ time.

“I spend a lot of time trying to recruit the right person,” he said.

“It’s the most important part of HR as far as I’m concerned. But we try our best not to waste their time. I want the process to have a clear start point and end point. I tell candidates straight up that we plan to do [a certain amount of interviews] and hire someone by [a given date]. Anything else is just plain unfair.” 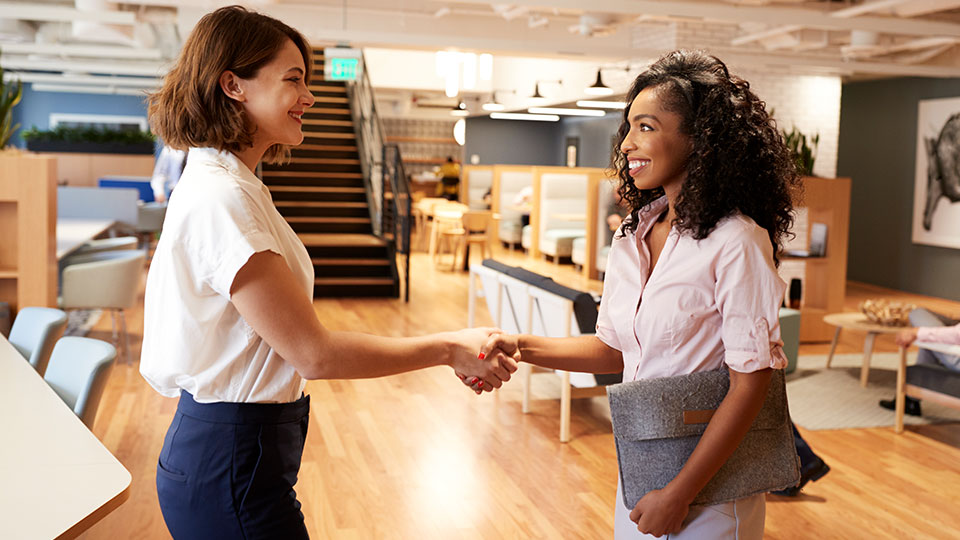 Why do companies conduct extensive rounds of interviews?

Extensive rounds of interviews can feel taxing on the talent side. But what about the organisations? Why do employers insist on creating lengthy recruitment processes?

“From the outside, candidates rarely understand what a company is going through,” said James Philip, serial entrepreneur, accredited investor, and author of the book The Sh!t They Don’t Teach You At Business School.

“A lot of the time, there are multiple levels of management involved in the hiring process,” he said.

“As much as it seems like companies can post a job description with 10 requirements and everyone who applies will check those 10 boxes, that’s rarely the case. This is why companies sometimes need to use multiple rounds of interviews. They’re trying to figure out whether the candidate can get the job done, and whether the individual is a culture fit.”

According to Philip, the costs of making a wrong hire is greater than people realize.

“While it can seem like overkill to the candidate to have to go through six, seven or eight rounds of interviews, companies are just making sure they’re making the right decision,” he said.

How to deal with being rejected after a lengthy interview process

Understanding that employers are sometimes terrified of hiring the wrong person can help you swallow the pill of not getting a job after investing so much time and energy in the interview process.

Also, seeing the experience as a learning opportunity instead of wasted time can help you move forward without resentment.

“Perhaps there’s still something you can do to avoid a total loss in this circumstance,” said Jacob Villa, co-founder and marketing director of School Authority, a platform dedicated to matching students with their ideal college in the United States.

“If you’re a candidate, you can ask the recruiters why they rejected you after such a long procedure. You’ll learn what went wrong and whether or not it was the recruiters’ responsibility.

“I advise doing that instead of resenting a scenario like this, so can you learn from it and apply all you’ve learned.”

This article was originally published on The Ladders website. 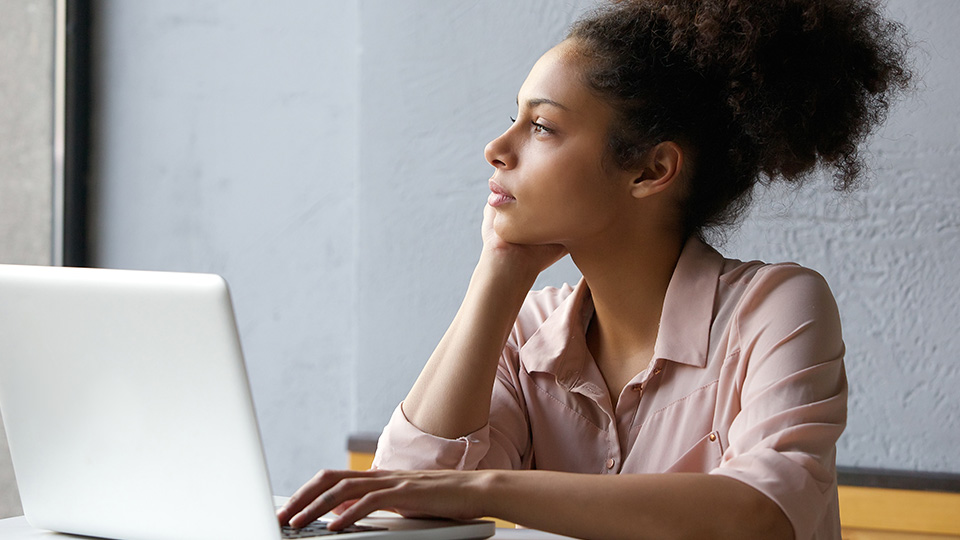 Fallen out of love with a dream job? Here’s what you can do

If you’ve fallen out of love with a dream job, here’s some advice on how you can navigate the next steps. 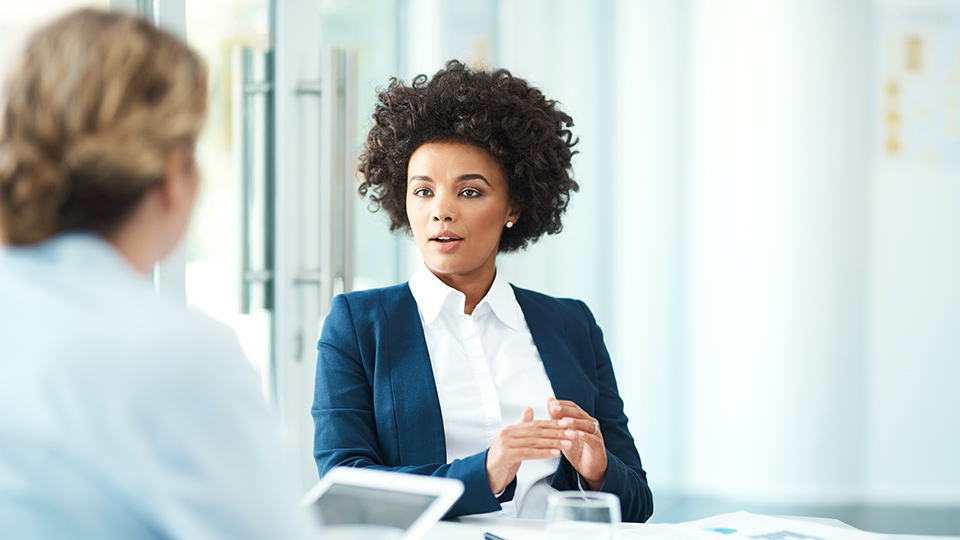 How to answer one of the trickiest job interview questions

A job interview can get tricky when they ask if you're interviewing with other companies. Here's how to answer without hurting your candidacy. 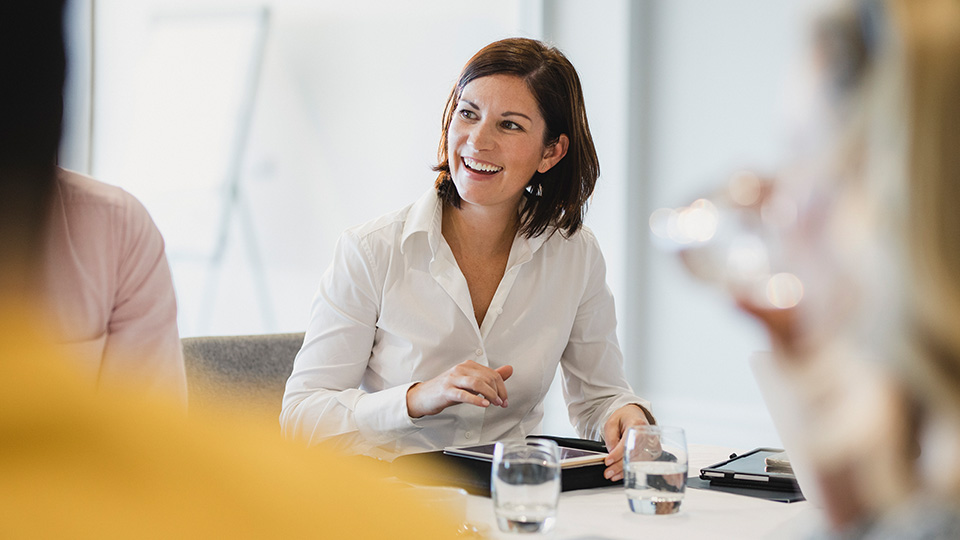