How to negotiate your salary: 9 out-of-the-box tips 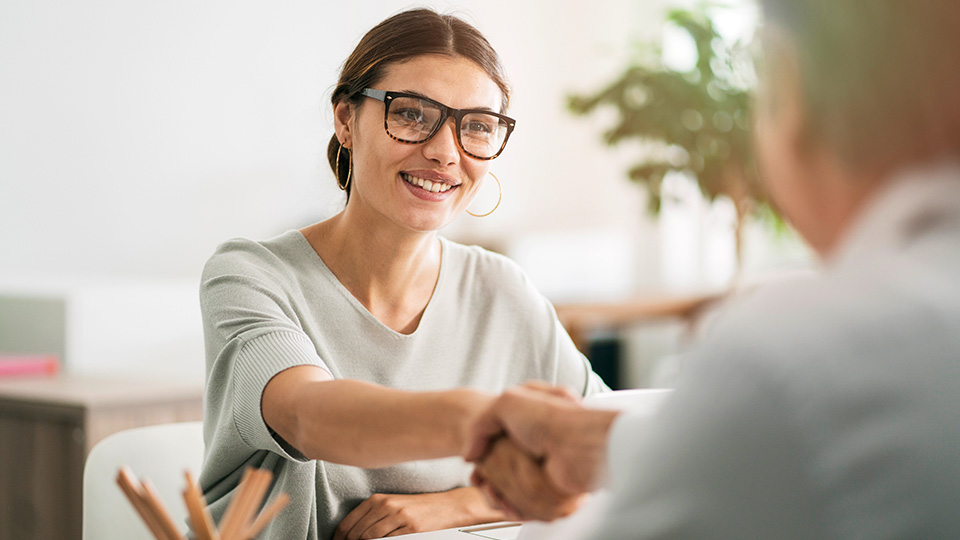 Salary negotiation can be really fun.

No, this isn’t an episode of the Twilight Zone.

It can be really fun to get all the things you’ve been wanting to get, plus a nice confidence boost that’ll make you feel more secure and valued in your job.

“Negotiation is 90 per cent about mindset and 10 per cent about tactics. Most people don’t believe they should negotiate. They’re afraid of being ‘rude’ or of having the employer rescind their offer. That almost never happens,” explains Ramit Sethi in his New York Times bestseller I Will Teach You To Be Rich.

Drink coffee (a study by the European Journal of Social Psychology found caffeine made people more resistant to persuasion), stand on your head, do whatever works for you to remember your value and why that’s worth a lot of money – probably a lot more than you’re asking for.

1. Ask for a lot more than you want/think you might get

When you think about how to answer the salary question during an interview, or how to negotiate salary in your current job, you need to ask for more than you think they will be willing to give you.

As Stanford negotiation professor Margaret A. Neale put it to The Muse: “One of the things I ask my students is: If you think of a $100,000 salary, and one person negotiates and gets $107,000, and the other doesn’t — what’s the cost of that? In a simple-minded way, some people say, ‘Is $7,000 really worth risking my reputation over?’ And I agree, $7,000 may not be worth your reputation,” she said.

“But that’s not the correct analysis, because that $7,000 is compounded. If you and your counterpart who negotiated are treated identically by the company — you are given the same raises and promotions — 35 years later, you will have to work eight more years to be as wealthy as your counterpart at retirement. Now, the question is: $7,000 may not be worth the risk, but how about eight years of your life?”

And yet nobody thinks about these nuances until they find themselves in a room with a bunch of friends and they’re ‘all of a sudden’ feeling really insecure, am I right?

While it may be unhealthy to compete with your friends, it remains true that the single most efficient way to build wealth is to do it slowly, methodically, and consistently.

2. Commit to learning the skill of negotiation

Learning the art of negotiation has the power to benefit us in some profound ways, and not just at work.

Learning to negotiate, communicate, and advocate for yourself effectively will undoubtedly improve every area of your life – including having a job that pays you what you’re worth!

It’s worth getting uncomfortable for a few minutes.

“If you’re going to get the pay you deserve, it’s crucial to know the going rate for your position in your specific industry and in your geographic area. As Ramit Sethi points out, if you walk into a salary negotiation without a number, you’re at the mercy of an experienced hiring manager who can simply control the conversation,” writes The Muse.

You can get a really good idea of the market rate for your position and years of experience by researching via Payscale or Glassdoor, or other salary comparison sites.

This way, you’ll know what your skills are worth.

And remember, they’re always worth a lot more than you think.

Please don’t forget to check your insecurity at the door for negotiation time. It’ll help to have a firm target number you’d like to reach.

4. Be willing to walk away and know that you have options

What I’ve learned from my career so far is that you should never get overly attached to any one position. This puts you at a disadvantage.

Part of knowing your worth is being willing to walk away from things that insult you.

When walking into a negotiation, remind yourself of all the other options you have or could have soon and stick to your guns.

It’s okay to walk away with something a little lower (better yet, intentionally start high), but it shouldn’t be below your bottom line.

Have your bottom line prepared before going into the meeting.

5. Give to get (or at least give the illusion of it)

If you’re asking for more money, you’re going to need to be able to prove why you deserve the pay rise.

And while grovelling doesn’t work, what does work is giving concrete ways you’ve already helped the company to grow or make more money (or what you plan to give in exchange for the raise).

This is your bargaining chip.

“Always frame your negotiation requests in a way that shows how the company will benefit. Don’t focus on the amount you’ll cost the company. Instead, illustrate how much value you can provide the company,” said Sethi.

6. Think about the money you’ll get and how it’ll improve your life

The easiest and most straightforward way to find the inspiration you’ll need is to think about all the ways a pay rise will improve your life – and all the problems it will solve.

Money is a necessary and important part of life.

If you’re struggling in this area, it’s also highly effective to work on your core money beliefs.

According to Forbes, Drs Brad and Ted Klontz used the term “money scripts” to describe financial beliefs that are often developed early in life and are frequently passed from one generation to the next.

“No matter where you are on the journey to reach your financial life goals, it’s always helpful to be aware of your past experiences with money whether they were positive or negative,” the article said.

A fight is not a necessary part of salary negotiation and it’s often where we go wrong.

Instead, rest easy in knowing the company clearly wants you and try to come to an arrangement that works well for everyone.

That’s your only job here. It isn’t about pride.

It seems counter-intuitive, but you’re a lot more likely to get your desired outcome by approaching negotiation in this way.

“If you’ve gotten to the point of negotiating a salary, the company wants you and you want them. Now you just need to figure out how to make it work,” said Sethi.

“It’s not about you demanding more or them screwing you for less. Negotiation is about finding a cooperative solution to creating a fair package that will work for both of you. So, check your attitude: You should be confident, not cocky, and eager to find a deal that benefits you both.”

Or, as career coach Roy Cohen told Fast Company: “Never engage in negotiation as an ultimatum — an either/or — but rather as a collaborative process and a unique opportunity to create a compensation package that makes sense for both you and for them.”

“Establish priorities as to what is most important to you and what items you are willing to trade off.”

Echoing this sentiment, business coach Anthony English said: “If you can create something that is good for you and good for the other party, both of you can walk away happy.

“The biggest mistake people make with negotiating is to think it’s got to be a zero-sum game. You often find that what you thought was important to them wasn’t so important after all. Assumptions are a big no-no when you head into a salary negotiation.”

8. Nobody cares about ‘your situation’ and that only weakens your position

“While it might feel logical to explain your personal financial situation as your reasoning for needing to earn more money, experts say this can also ruin your salary negotiation,” NV Media, Inc. co-founder Lori Bizzoco explained to Glassdoor.

“At the risk of sounding less compassionate than I really am, I must express the importance of leaving personal issues out of the conversation when asking for a raise. As much as I empathise with financial struggles, an employee can create a more compelling argument for a raise by providing evidence of his or her hard work.”

Remember that your situation is important to you, which is why you don’t want to detract from your argument by making this common mistake.

“This sounds hokey, but it works better than you can imagine. If you practise out loud, you’ll be amazed at how fast you improve,” said Sethi.

If practising with a friend sounds too intense, do it by yourself (in your head or out loud.)

Make sure to cover what you’ll say in all possible scenarios, which you can anticipate. 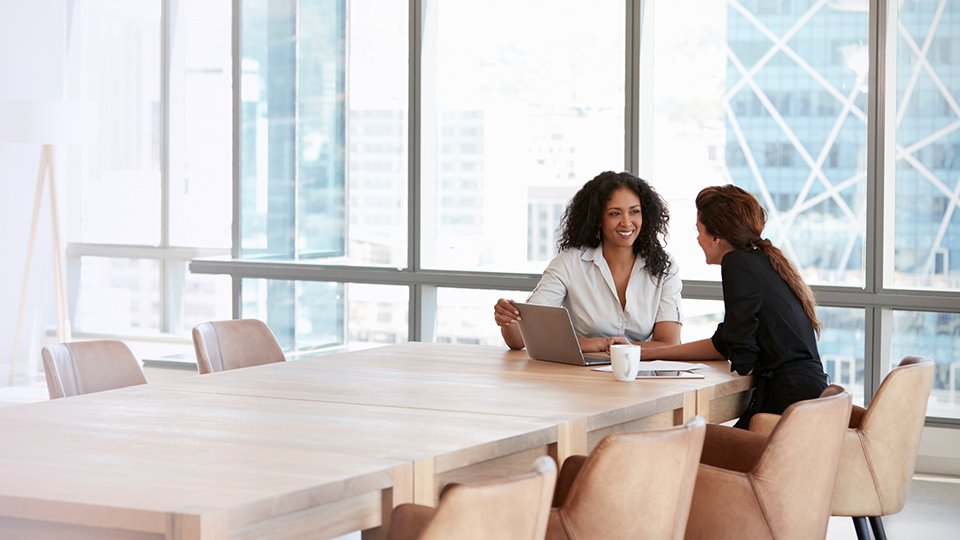 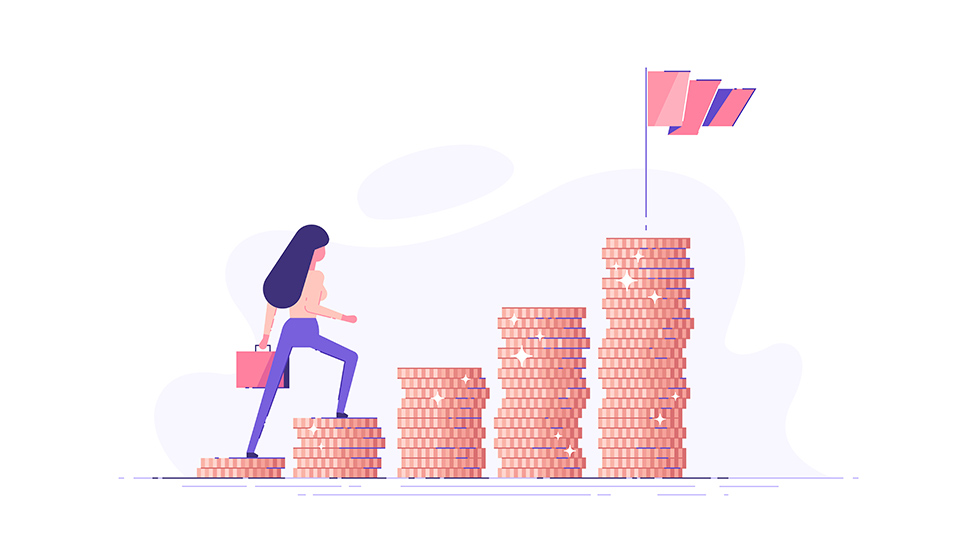 7 ways to increase your salary by 10% in a year

It may feel like a weird time to be thinking about a pay rise, but career experts remind us that it takes strategy and thought to rise in your field. 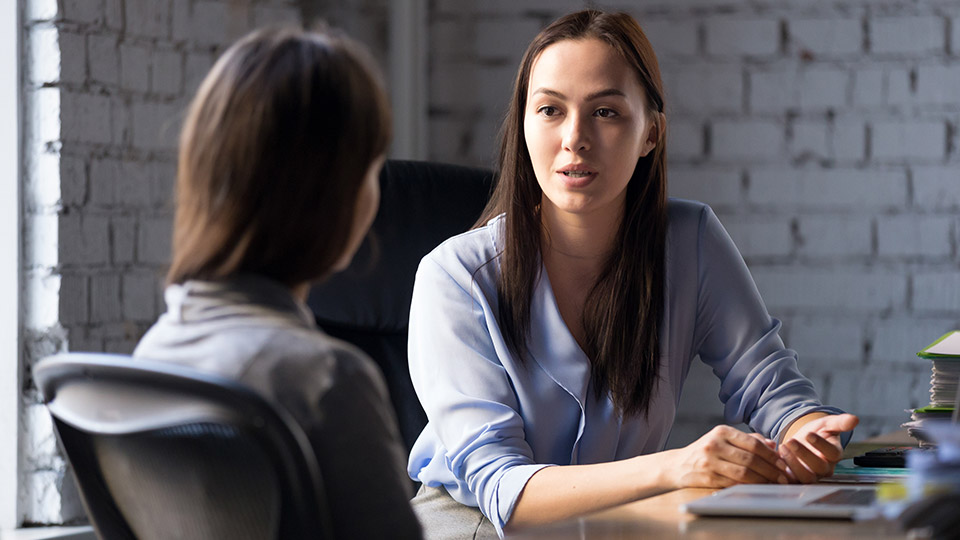 9 things you should always include in conversations about your salary

Whether you’re considering an offer from a new employer or want to ask for a raise, it’s important to go into the conversation prepared.