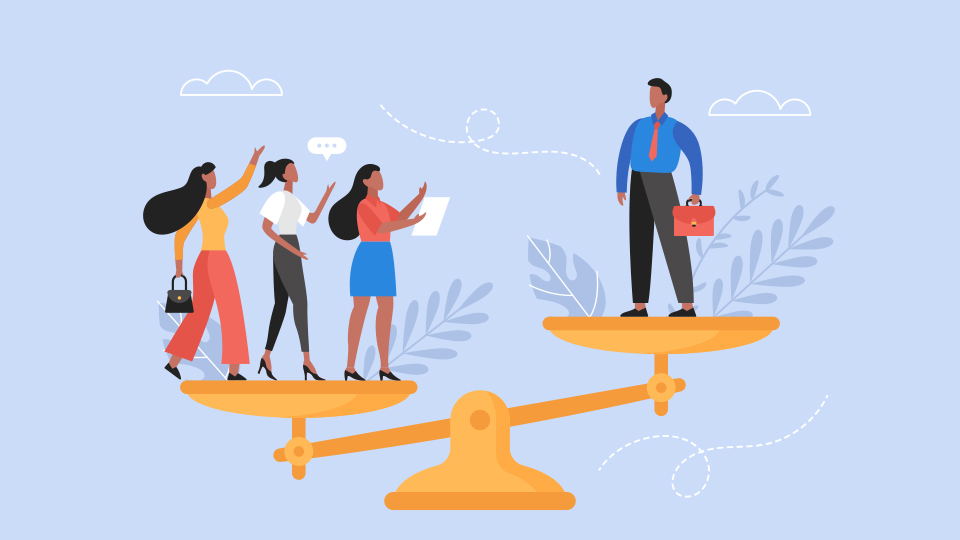 Australia’s national gender pay gap is sitting at 13.8 per cent, meaning women earn $255 less per week than men, on average, according to the latest data.

Ahead of International Women’s Day, the Workplace Gender Equality Agency (WGEA) has released figures based on half-yearly Australian Bureau of Statistics (ABS) Average Weekly Earnings data, which shows a drop of 0.4 percentage points in the pay gap over the past six months from 14.2 per cent.

However, the gender pay gap has increased overall compared to this time last year, where the difference was 13.4 per cent – the equivalent of women earning $242 less per week than men.

WGEA director Mary Wooldridge said while she welcomed the news that the pay gap has narrowed, the pay gap in favour of men continues in every industry, and every state and territory.

Across Australia, the pay gap between the average weekly earnings of women and men is widest in Western Australia, with a difference of $434 per week. South Australia has the smallest pay gap of $121 per week.

“Any time we see the pay gap decline, it is a welcome sign that the labour market is moving in the right direction. At 13.8 per cent, this is the second lowest national pay gap in the last 20 years, with November 2020 being the lowest at 13.4 per cent,” she said.

“Throughout the pandemic, we know women stepped back from the workforce as they took on more of the caring load. At the point in time of this new national pay gap data, it was a period of relative stability and economic recovery which saw increased labour force participation by both women and men.”

Ms Wooldridge said the figures provide an important benchmark at a time when many workplaces will highlight their female employees.

“Australian employers must do more than pay lip service to gender equality on one day of the year. This is something that needs dedicated focus, sustained commitment, and, most importantly, action to continue improving the policies that we know make a difference,” she said.

“As International Women’s Day approaches, companies need to seriously consider: are they creating workplaces that can harness the talents of half of the population?” 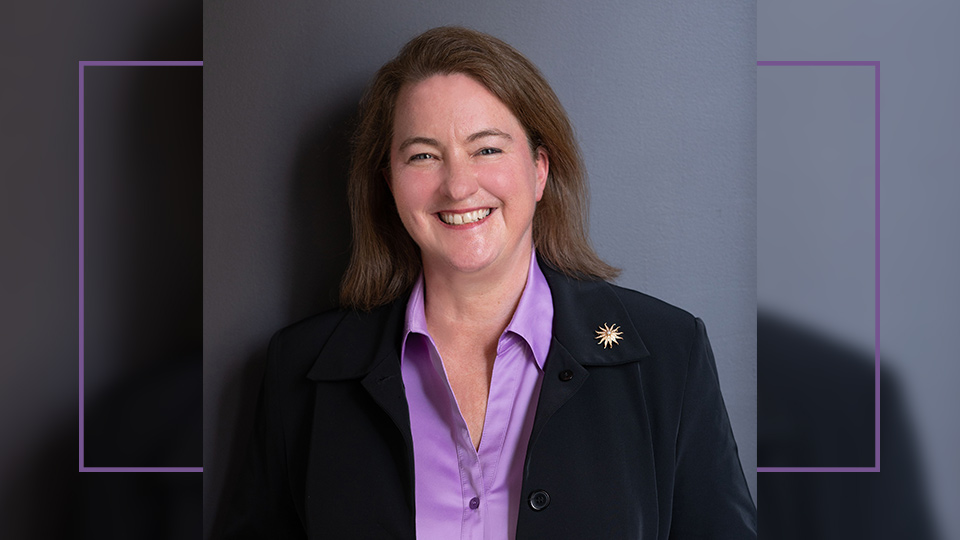 Gender pay gap not a result of women’s choices

Ms Wooldridge said despite some entrenched views that the gender pay gap is a result of ‘women’s choices’, women do not simply choose to earn less than men.

“The decisions women make around work are not made in a vacuum – they are shaped by societal and cultural factors that begin long before they step foot in a workplace and continue throughout their lifetime,” she said.

“Research conducted by WGEA, KPMG and the Diversity Council in the She’s Price(d)less report found drivers of the pay gap include a combination of factors such as Australia’s highly gender-segregated industries and occupations, and the fact feminised industries, such as healthcare and education, tend to be paid less; the disproportionate share of unpaid care by women; and unconscious bias and discrimination in recruitment, promotion, and negotiation processes.”

Ms Wooldridge said employers can take steps to address the causes through dedicated actions focusing on how women are recruited, promoted, and paid, relative to men.

Practical actions that employers can take include using free online tools to check job advertisements for gender-neutral language, having gender-balanced interviewing panels, or even clearly advertising roles as being able to be performed flexibly, Ms Wooldridge said. 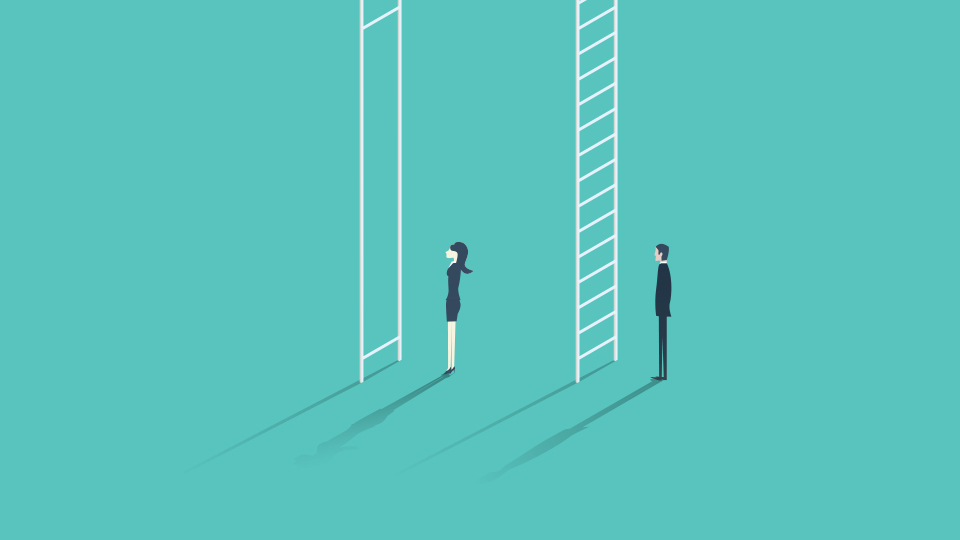 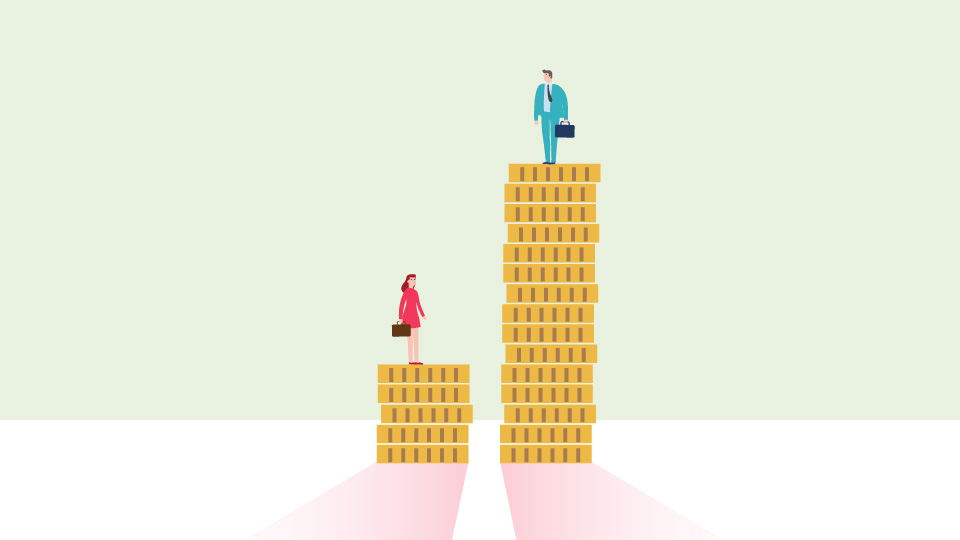 Latest data shows that the gender pay gap in Australia has dropped to 13.4 per cent, but companies are urged to prioritise gender equality.