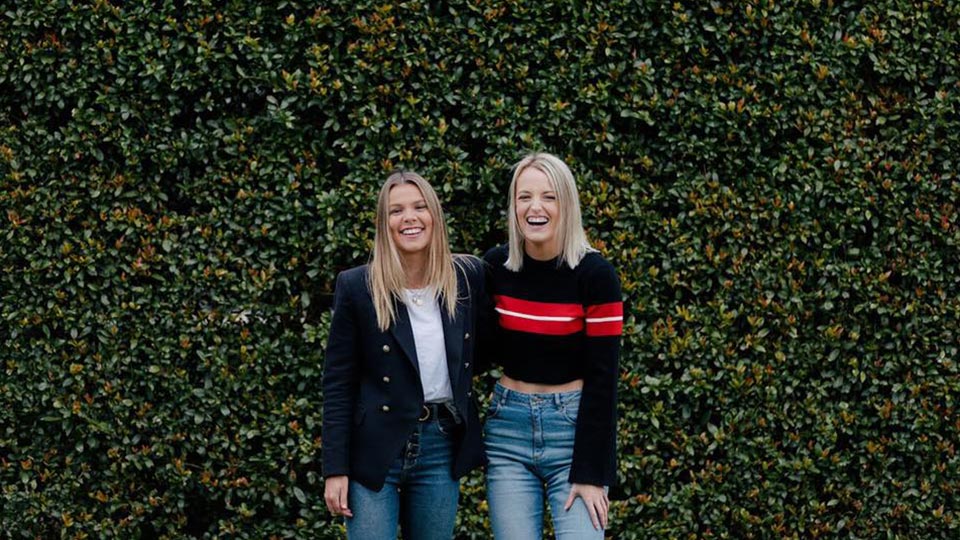 Zara McDonald and Michelle Andrews are the duo behind the podcast Shameless.

Michelle Andrews and Zara McDonald launched the podcast in March 2018, and it has topped more than one million downloads before reaching its first-year anniversary, indicating just how much women are enjoying consuming female-led media.

The women, both 24 years old, are Melbourne-based journalists and worked in mainstream media before launching their independently-produced podcast.

“We believed so much in the idea (of the podcast) that we were determined to make it happen,” said Andrews.

With no prior podcasting experience, the pair taught themselves how to produce, edit and broadcast the shows.

While they lacked podcasting experience, Andrews admits they were “lucky” to know a lot of women working in media, who knew about and understood podcasting, and could regularly reach out to mentors when they faced hurdles.

“We were incredibly privileged in that sense. Whereas, if we didn’t have those connections it would’ve been harder,” she said.

Within the first six months of launching, Shameless secured their first sponsor and weekly episodes since have been funded.

Andrews said it was always a goal to get the show sponsored early on, and the pair proactively pursued brands since launching the first episode with the intention of monetising it. Once they got the ball rolling, it became easier for Shameless to secure ongoing sponsors.

While she also does freelance writing, Andrews said the podcast is now her main source of income. 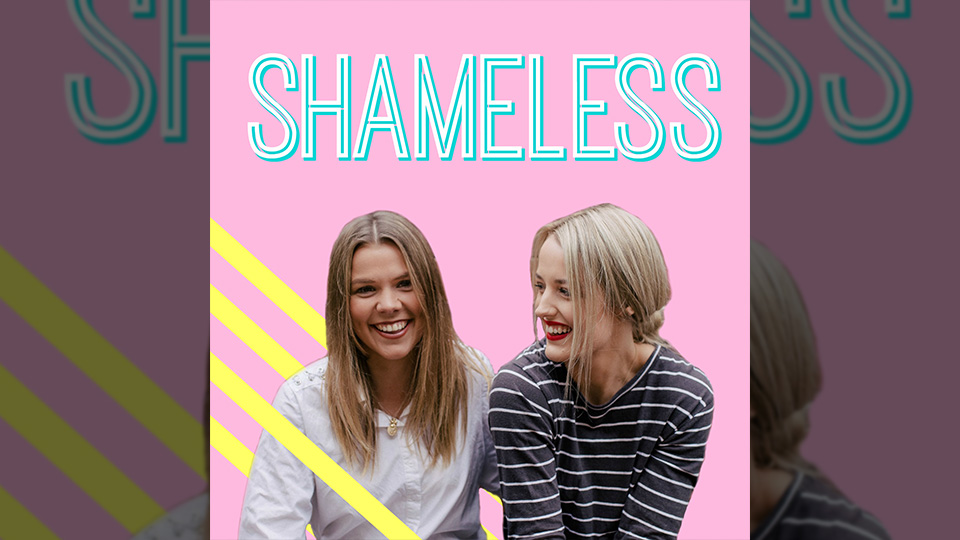 The appeal of women-led podcasts

It seems female-led podcasts work and are well-liked.

Even though it has a strong foothold in Australia, Shameless is not the first female double-act podcast to gain such popularity. Dolly Alderton and Pandora Sykes have made waves in the UK with their podcast The High Low, and the US has been leading the way with 2 Dope Queens, Call Your Girlfriend and Another Round.

Andrews believes the appeal of podcasts lies in being able to closely connect with listeners.

“I think it’s because podcasting is so intimate – you have it in your ears and you’re going about your day, whether that’s driving to work or preparing dinner – and you feel included in the conversation,” she said.

“There is something about podcasting that breaks down barriers. I actually feel a friendship or camaraderie with the people I listen to.”

Andrews said women are consuming podcasts more because they fit into our lives so easily.

“You feel like you’re being educated and informed without having to give up any time or sacrifice anything. You can now listen to something you genuinely enjoy,” she said.

"I think because podcasting is so intimate... you feel included in the conversation."

Shameless is described as “a pop-culture podcast for smart women who love dumb stuff” but Andrews notes that “dumb stuff” should be taken as tongue in cheek.

While the podcast touches on everything from Kendall Jenner to royal weddings to Married at First Sight gossip, these light-hearted topics often lead to more serious subjects such as gender diversity and whether to change your last name when getting married.

“It’s a good way to get people into conversations that they may not typically have… We can start with something sugary and ease into it,” Andrews said.

At the heart of it all, Andrews and McDonald wanted to create a podcast for Australian women seeking smart content and they are certainly succeeding on that front.

Weekly episodes of Shameless are published every Monday. Listen here. 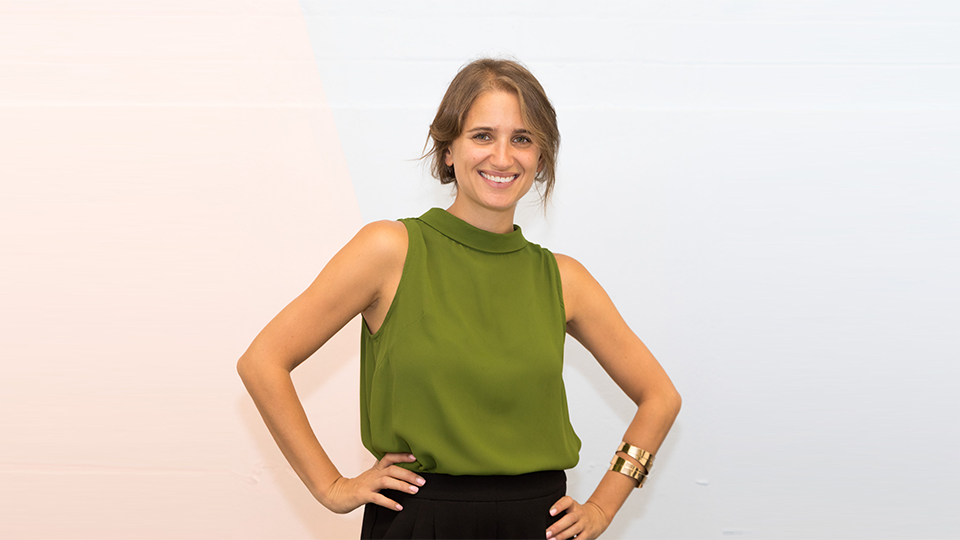 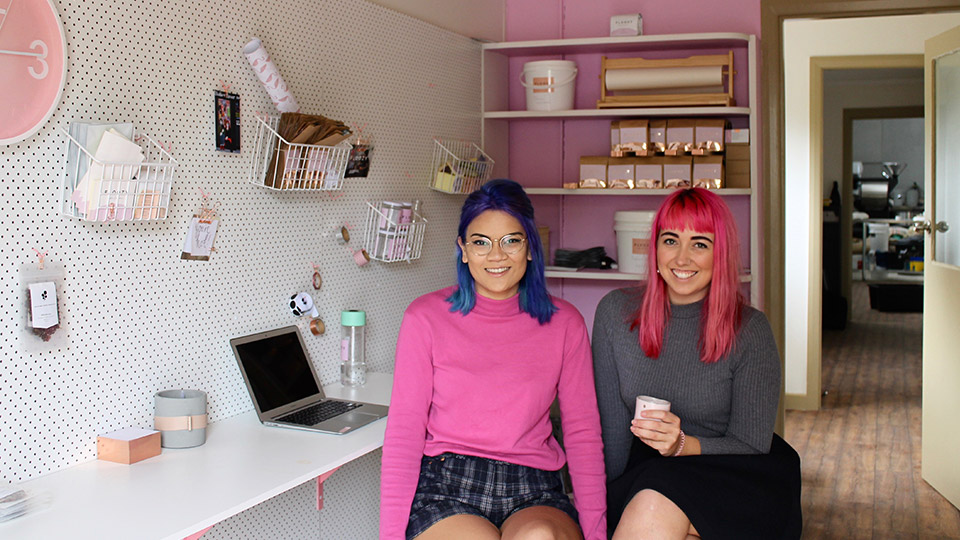 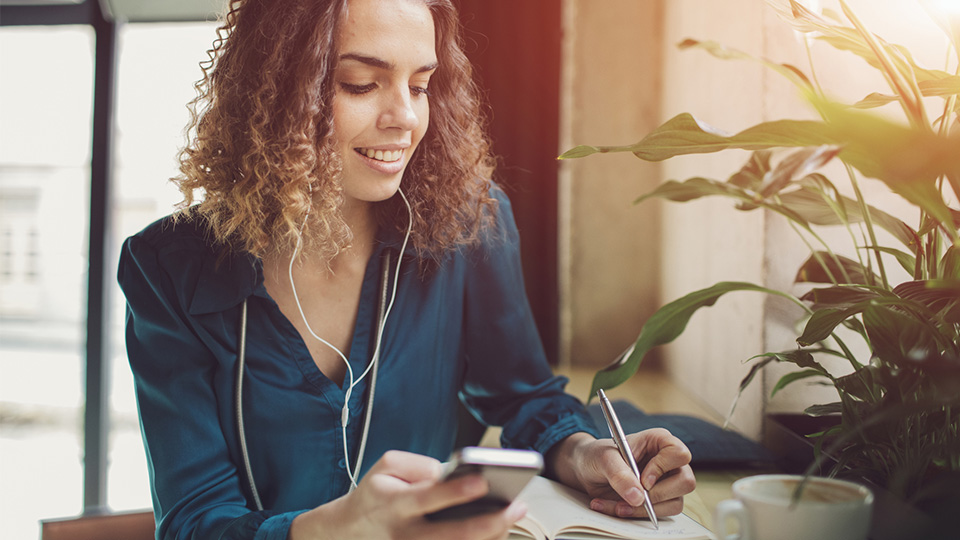 Podcasts – if you’re not already into them, it’s time you gave them a shot. Listening to podcasts is one of the best ways to absorb information on...