Olive by Emma Gannon: a vital book for child-free women 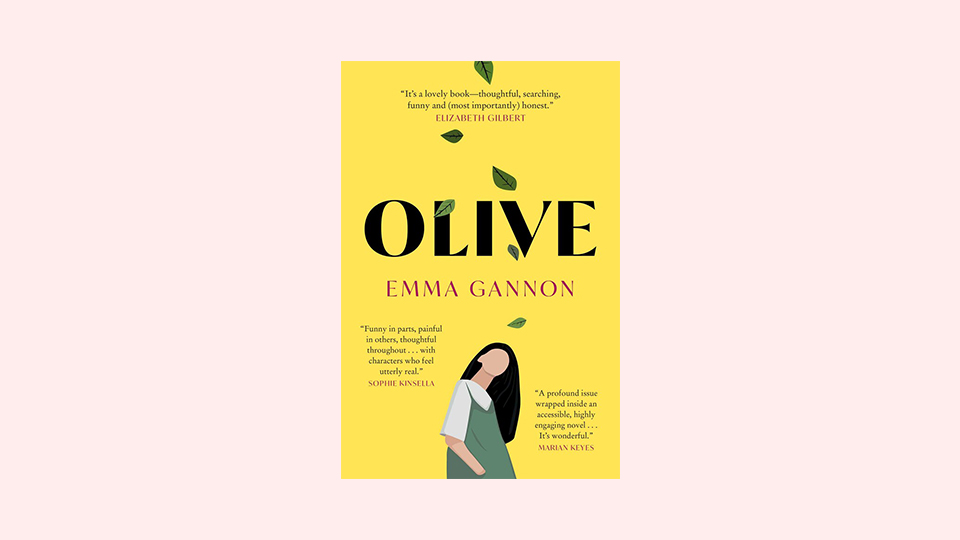 Olive by Emma Gannon has been described as a book about “an unapologetic child-free by choice woman figuring it all out” and this premise alone will resonate with a generation of female readers longing to see themselves in modern literature.

The story follows protagonist Olive who is navigating her early thirties, her friendships, her career, and the ‘taboo’ of choosing not to have children.

Olive’s narrative is intertwined with those of her three closest friends – Bea, a mother of three; Cecily, who is pregnant with her first child; and Isla, who is struggling to conceive – who all bring added layers of complexities and nuances to the child-free by choice discussion.

The book highlights the stigma surrounding women who choose to remain child-free – that they are selfish or perceived as less of a woman, and cannot live a fulfilled life unless they experience motherhood.

It explores how women are frequently judged for their decision to be child-free as wrong, as noted by this striking line in the opening of the first chapter: “You know what gets to me? The knowing, smug smirk that often accompanies the words: ‘You’ll change your mind’.”

Olive also shares honest and confronting truths, such as the “unnerving” feeling she experiences when she is “in the company of two – or more – women who are mothers”, articulating the isolation of women who are child-free by choice.

Then there’s the insightful moment when Olive learns that her neighbour Dorothy, an elderly woman, hasn’t seen her son for about 20 years, emphasising that having children doesn’t automatically equate to returned loved, nor does it provide an insurance against loneliness in old age.

Olive is a novel that opens a much-needed conversation about a woman navigating the complexities of being child-free by choice, a topic that is little discussed and rarely represented in fiction. That, in itself, makes this a truly refreshing read for modern-day women.

Purchase a copy of Olive by Emma Gannon here. 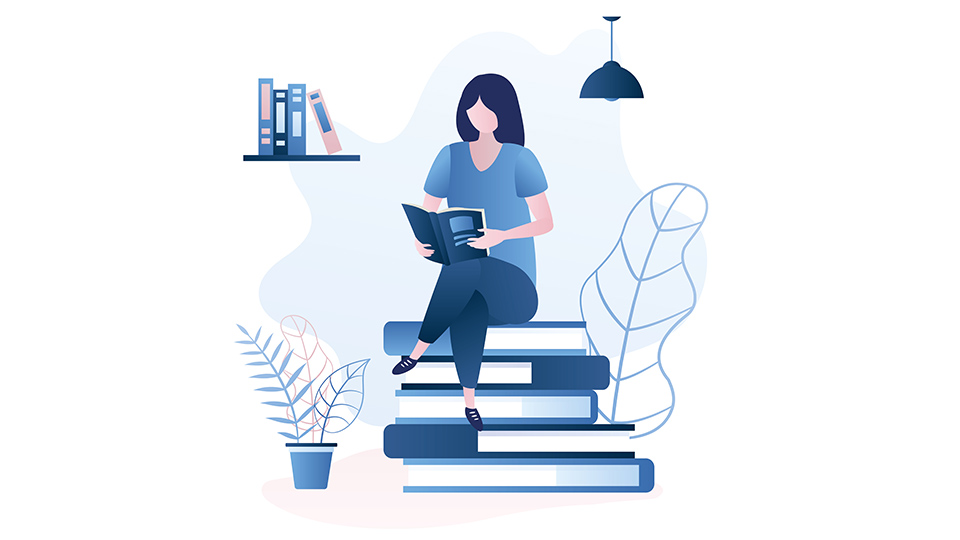 From reflections on self-delusion to dazzling collections of fiction, here are five great books by female authors to add to your holiday reading list.