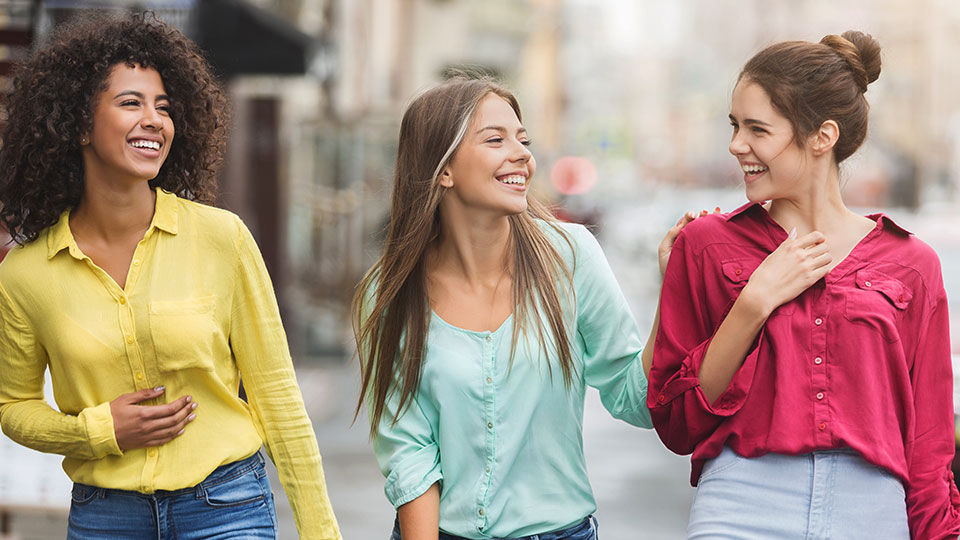 Jealousy has often been an inevitable part of many female friendships.

Whether it’s the feelings of envy when your friend receives a promotion at work or bitterness when she spends time with another friend.

This might have happened to you: Your friend is having a baby or has scored her dream job. You’re happy for them, genuinely, but some parts of you are saying “it could have been me” or “why did she get it and I don’t?”

Jealousy is common in friendships and it’s hard to ignore its presence. We can’t deny the common negative association with the word. However, research has shown that jealousy can add spice to friendship, and that a little bit of jealousy can bring something positive to some friendships.

There is a fine line between good jealousy and bad jealousy, and between a healthy and toxic friendship. So, how can jealousy affect your friendship, to some extent, in a positive way?

As many might expect, jealous feelings tend to arise when another person enters the picture. This is called ‘third-party threat’, which tends to evoke the fear of replacement. It might encourage one to become a better friend and value the friendship even more.

“The third-party threat to a friendship was not just related to a best friend spending time away from us: It mattered whether the person they were spending time with could replace us as a friend,” said Douglas Kenrick, professor of psychology at ASU and an author on the paper.

“We found people felt less jealous about their best friend spending the same amount of time with a new romantic partner than a new acquaintance, which means what makes us most jealous of is the possibility that we might be replaced.”

Jealousy can be a signpost

According to Dr Robin Stern, Associate Director at Yale Centre for Emotional Intelligence, jealousy is the emotion we feel when we are fearful of losing someone or a relationship that is very important to us.

Hence, the feelings of jealousy can inform you of the importance and value of the friendship.

This view is supported by the aforementioned study, which suggests that jealousy could lead people to commit to being a better friend.

“Getting jealous can sometimes be a signal that a friendship is threatened, and this signal can help us jump into action to invest in a friendship that we might have been neglecting,” said Athena Aktipis, assistant professor of psychology at ASU and author on the paper.

Cassandra Goodman, founder of The Centre of Self Fidelity and an experienced personal coach, believes jealousy is a signpost for the friendship and could encourage one to reflect and reaffirm the core values.

“Jealousy can be a signpost to notify people that they must reflect on the relationship, and that there needs to be a shift from comparing and competing to connecting and looking within for more uplifting emotions,” she said.

“We have parts of us which are jealous, but in our cores, we are loving and caring beings.”

Ms Goodman believes that emotions are not good or bad, they are simply information.

“When you feel that way, it’s informing you of some parts in your relationship that need revision and changes, which you need to work on.” 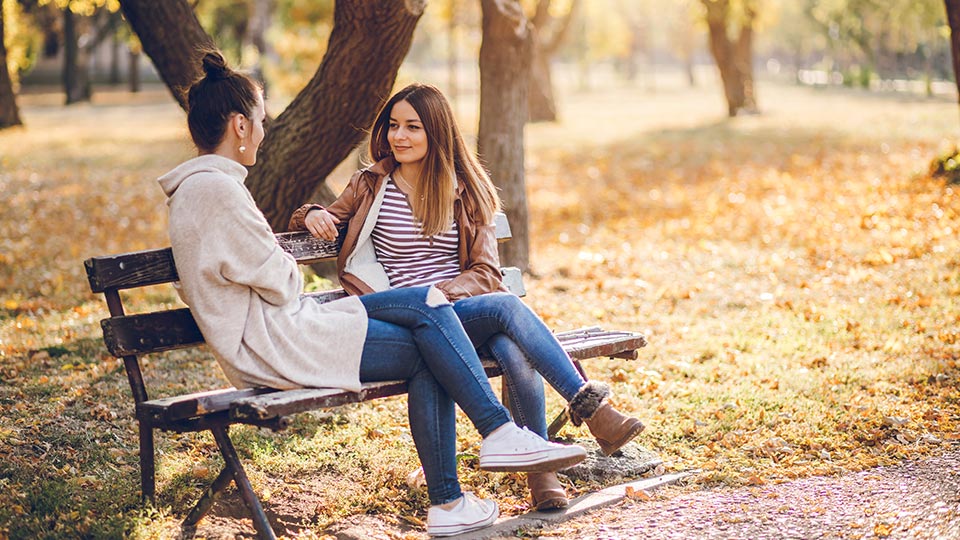 When it comes to managing feelings of jealousy in a friendship, the key lies in your response to the jealousy.

It’s all about how you acknowledge and analyse your emotions. Hiding or denying them might jeopardise your friendship. If the relationship is close, talk to your friend.

In circumstances where you can’t directly talk to your friend, it’s also okay to create some temporary boundaries.

It might be hard to look at your friend’s Facebook with photos of her newborn when you are struggling with having kids. You might choose to mute them on social media for a few days, opting to check in with them another way when you have the emotional bandwidth.

Ultimately, it is perfectly normal to experience feelings of jealousy in a friendship from time to time.

Pay attention to your emotions and your response to these new feelings, communicate with your friend if you can, and give jealousy time to dissolve. 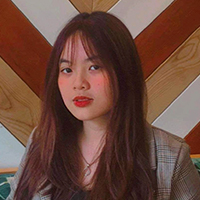 This article was written by Cece Nguyen.

Cece is a passionate writer and communicator. With writing experience in various topics and styles from business to lifestyle, Cece is dedicated to providing diverse and engaging work that highlights new perspectives and creative thinking 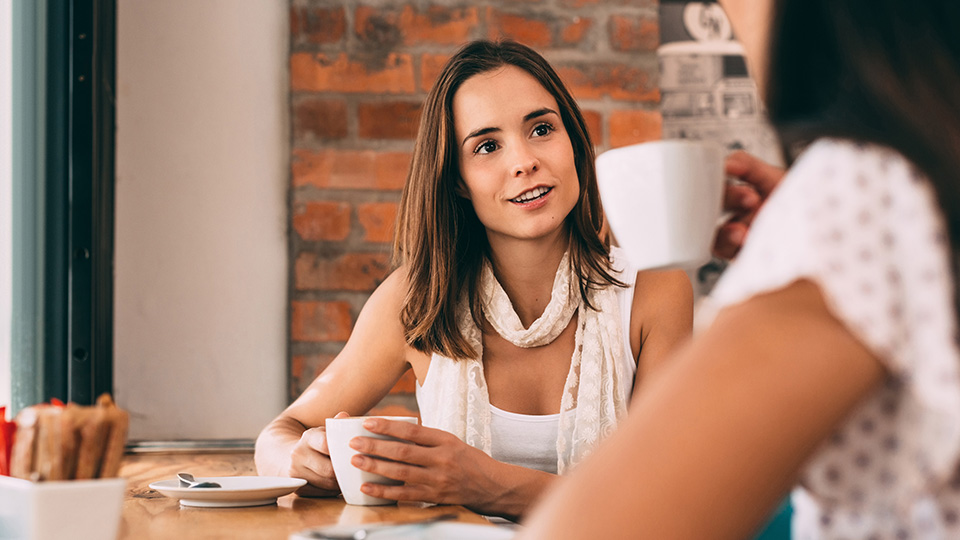 ‘Reply only’ friendships: how to deal with a friend who never initiates

If a lack of reciprocity in your friendship is negatively impacting you, here’s how you can make a change. 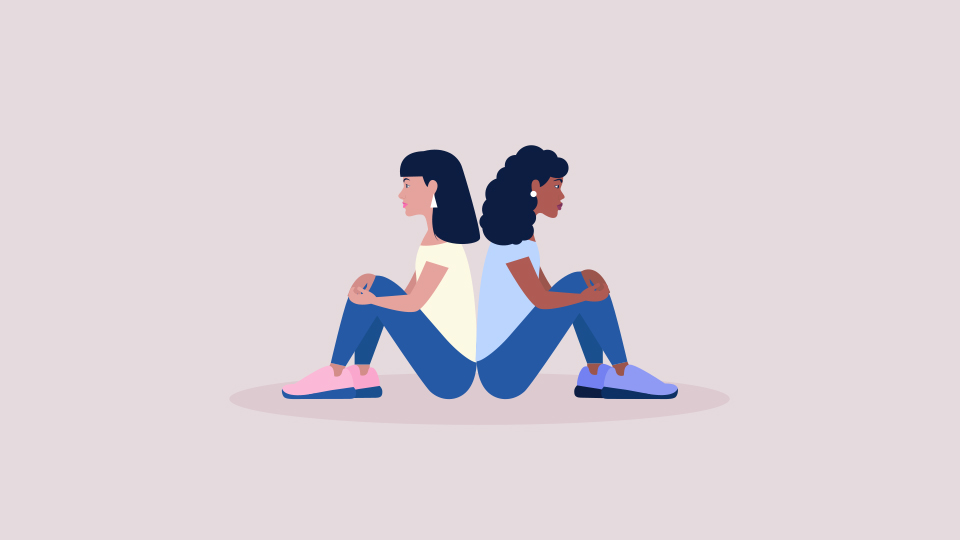 How the pandemic has impacted female friendships

The pandemic has shifted the dynamic of friendships for a lot of women, redefining the limits of who and what we care about. 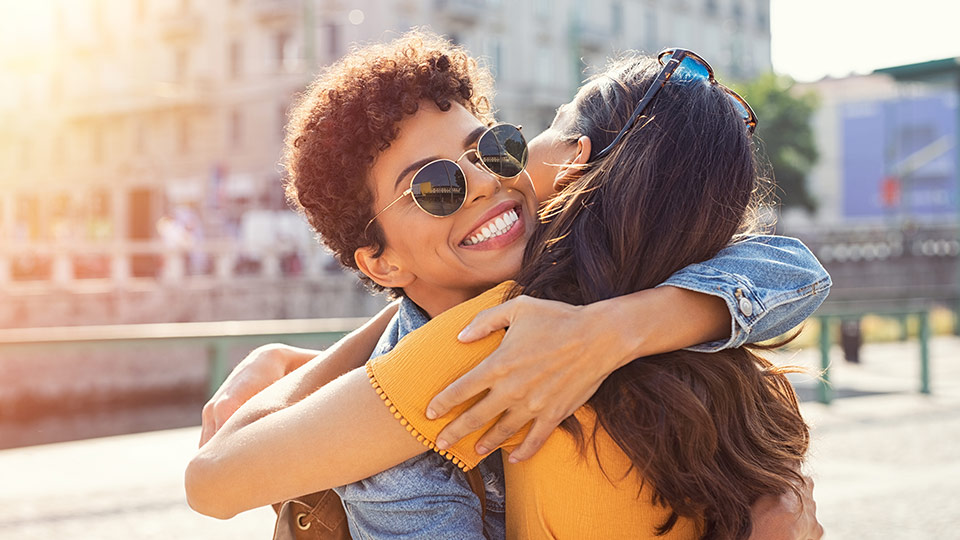 Do you really need a ‘best friend’?

The concept of having a singular ‘best friend’ is pervasive in Western culture, but is having a BFF imperative for connection and fulfillment?