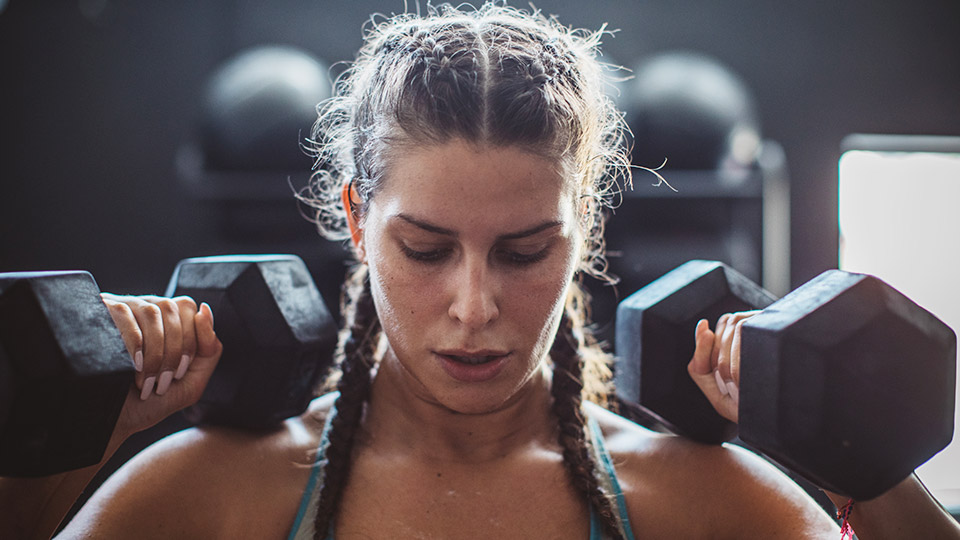 Exercising during the coronavirus pandemic can seem daunting at times.

With elevated levels of anxiety and stress, it may be hard to break your at-home routine to get some fresh air due to a lack of motivation.

Health experts have recommended exercise as a method to reduce anxiety and stress during the COVID-19 crisis, but with gyms closed and your favourite group fitness classes locked up, it may be difficult to run a few miles on your own.

A study published earlier this year in the International Journal of Sports Physiology and Performance offers an interesting perspective as to why exercising during quarantine may feel like climbing a mountain at times.

The study focused on one key variable – affective feelings – when diving deeper into the psychology of the time trial. Affective feelings simply mean how much pleasure or displeasure one takes from the experience, which in this case is working out alone.

When comparing both trials, researchers found that runners were faster when competing in the group race, averaging a time of 39:32 compared to 40:28 when they were running alone.

One thing to note: perceived exertion – or how hard the participants were trying or felt during their trials – were nearly the same in both the group and individual race.

However, ratings on how they felt as races progressed were different. Individuals in the solo trials said they had negative feelings about exercising alone, while the group analysis showed a more stable level of emotion.

The Centers for Disease Control and Prevention recommends exercising regularly to cope with stress during the COVID-19 crisis, but abide by safe social distancing measures while doing so.

This article was written by Kyle Schnitzer and originally published on The Ladders. 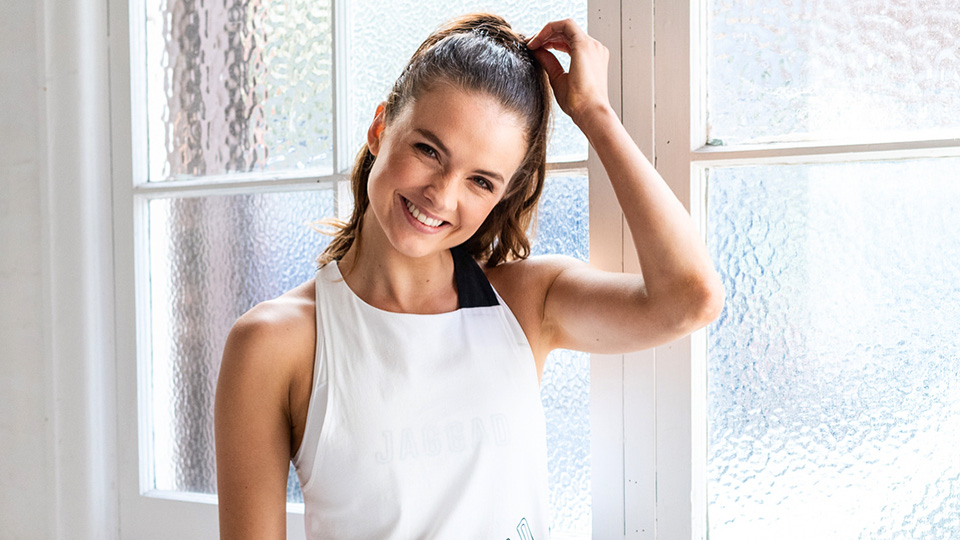 Laura Henshaw is a model, law student and entrepreneur, and she’s inspiring women all over Australia. Learn more about her in this story.