You can trick your brain to be happy, new research shows 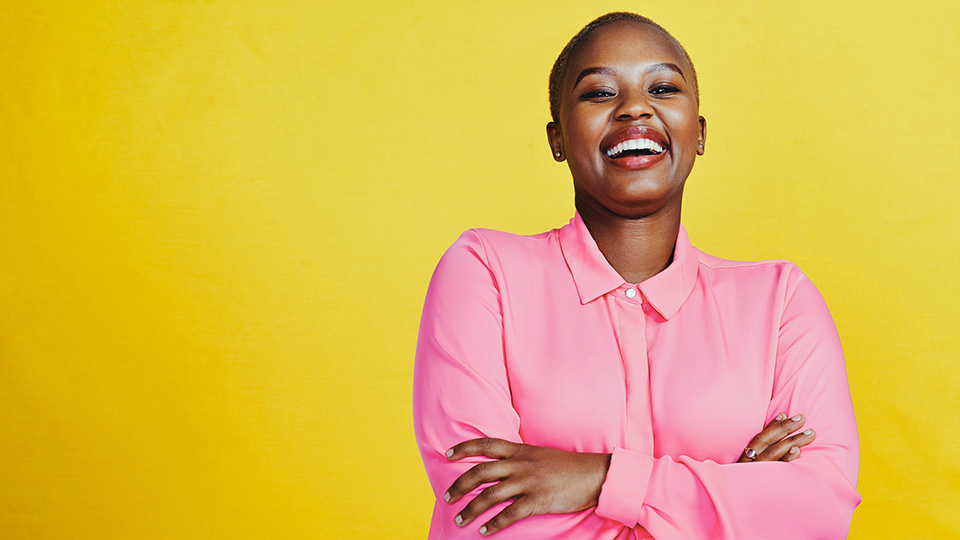 It turns out our happiness isn’t totally out of our control.

Much like any emotion, happiness is defined by a series of neurological patterns in the brain.

According to new guidance published in the journal Frontiers in Psychology, it’s possible to manipulate these patterns in our favour — assuming no serious mental illness is a factor.

The strength of the findings primarily concerned mindfulness techniques.

The authors claim that an appreciation for theoretical science and philosophy is the magic formula for maintaining happiness.

Participants involved in the preceding analysis who demonstrated self-awareness, a base knowledge of the peaks and limitations of the human mind, and adopted an empathetic world view, dually evidenced increased life satisfaction and emotional self-regulation.

“In recent decades, psychological research on the effects of mindfulness-based interventions has greatly developed and demonstrated a range of beneficial outcomes in a variety of populations and contexts,” the authors wrote in the paper.

“Yet, the question of how to foster subjective wellbeing and happiness remains open. Here, we assessed the effectiveness of an integrated mental training program, The Art of Happiness on psychological wellbeing in a general population.”

There is an ‘art’ to happiness

The Art of Happiness training program was designed to help subscribers develop new ways “to nurture their own happiness”.

During the theoretical weekends, an experiment group attends various presentations and video courses. This group subsequently takes part in open discussions about psychology, neuroscience, the history of Western thought, and the philosophy of Buddhism.

In the practical exercises, subscribers participate in several contemplative traditions from Western and Eastern cultures, including meditation focusing on moral culpability in the breach, and analytical meditation.

“The training that we proposed to the participants was inspired by the idea – present in both Western and Eastern philosophical traditions – that happiness is inextricably linked to the development of inner equilibrium, a kinder and more open perspective of self, others, and the world, towards a better understanding of the human mind and brain,” explained Nicola De Pisapia, a researcher in the Department of Psychology and Cognitive Sciences at the University of Trento.

Training your brain to be happy

In this training process, we need on the one hand the theoretical study of philosophy and science, and on the other meditation practices.

Reducing an emotional state to a consequence of cognitive and behavioral conditions – as opposed to a spiritual privilege, may make it easier to draft solutions during times of duress.

“Although there is a consistent interest in scientific research on the general topic of happiness, such studies present several limitations.

“Firstly, most of the research has focused on clinical studies to assess the effectiveness of happiness-based interventions — in line with more traditional psychological research, which is primarily concerned with the study of mental disorders,” the authors said.

“Secondly, most of the existing interventions are narrowly focused on the observation of single dimensions (e.g. expressing gratitude or developing emotional regulation skills).”

The authors also made a point to distinguish between happiness and moments of satisfaction.

Happiness refers to a consistent state of mind while satisfaction describes the absence of want. Although satisfaction can facilitate a happier state of being, it doesn’t ensure it on principal.

“I believe that in times like these, full of changes and uncertainties, it is fundamental to scientifically study how Western and Eastern philosophical traditions, together with the most recent discoveries on the mind and the brain, can be integrated with contemplative practices in a secular way,” De Pisapia said.

“The goal is to give healthy people the opportunity to work on themselves to develop authentic happiness, not hedonism or superficial happiness. With this study we wanted to take a small step in this direction.” 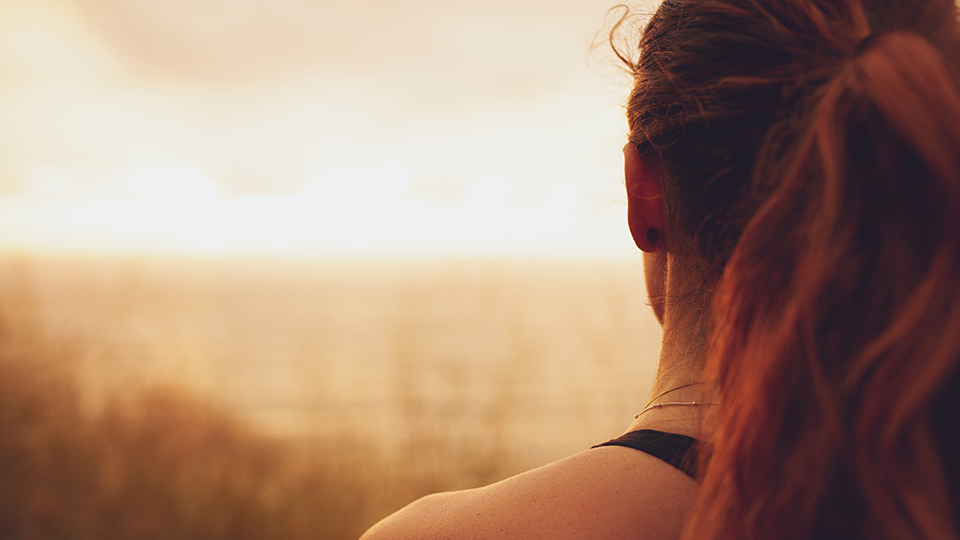 In an effort to find more internal balance, I challenged myself to meditate for 10 minutes every day – and the benefits were valuable. 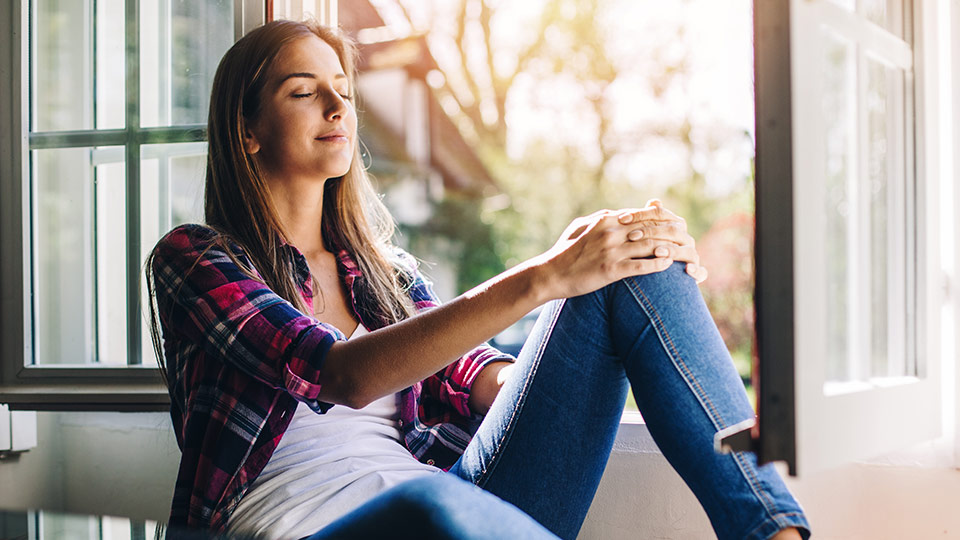 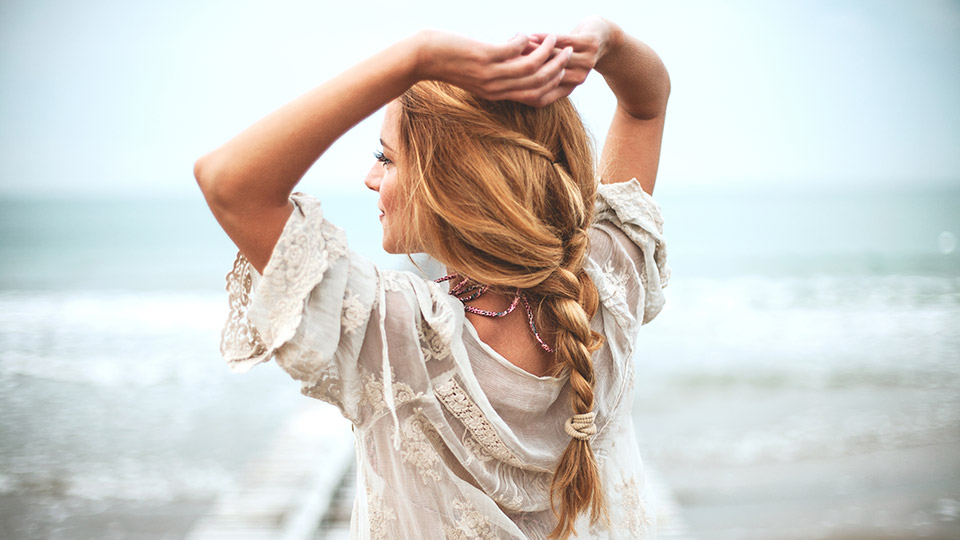 5 benefits of being grateful and how to practise gratitude daily

Feeling grateful can seem like a challenge during uncertain times but adopting an attitude of gratitude can change your life for the better.