Successful people always do these 8 things 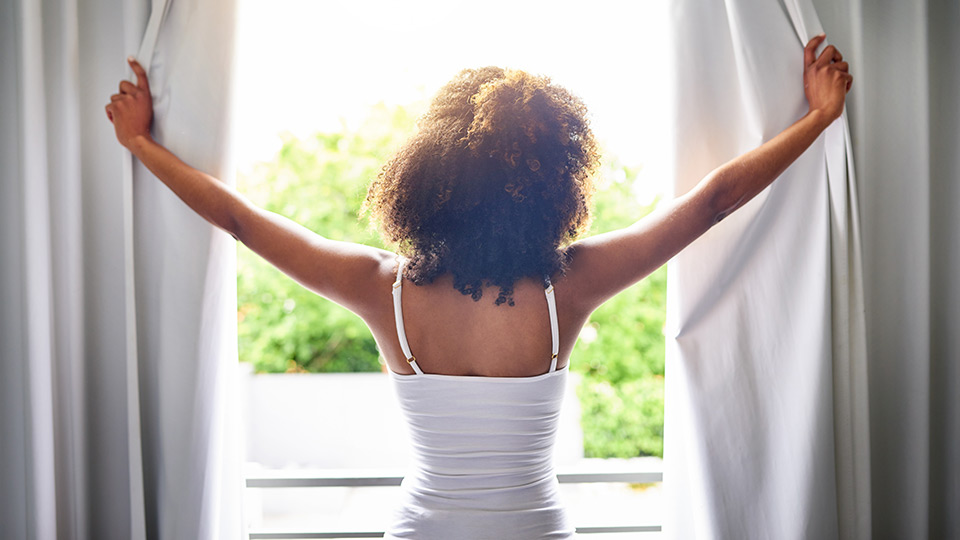 The world’s most successful people do things differently — there’s no way around it.

From waking up early every morning to wearing the exact same outfit every single day, there are certain structures and sacrifices that typically need to be made in order to get ahead — even on the off-duty days when the rest of us are holed up on the couch with takeout pizza.

Hoping to add some structure to your weekends? Below, we take a look at exactly how some of the world’s most successful people spend their time.

Hint: their off-duty habits don’t exactly involve much boozing, Netflix binge-sessions, or sleeping until noon — but they will certainly help you get ahead and foster a healthier mindset.

1. They wake up early

Sleeping in on a Saturday or Sunday morning is one of life’s little treasures for many people but not for the world’s top CEOs and executives.

Robert Iger, the CEO of Disney reportedly gets up every single morning (including weekends) at 4.30am. Microsoft founder Bill Gates, on the other hand, opts to sleep in a little longer but is still out of bed by 7am every day.

2. …but they still catch up on sleep

Successful people like Bill Gates or Robert Iger might not sleep in during their days off but they still make sure to spend their weekends catching up on sleep.

Many of the world’s most successful minds, including Amazon founder Jeff Bezos and Apple CEO Tim Cook, make sure they get at least seven to eight hours of sleep every night, even if it means going to bed a little earlier than most.

3. They spend time with loved ones

People in regions around the world that live the longest — also know as the Blue Zones — have one thing in common: they make time for loved ones and foster a sense of community, so it only makes sense that the world’s most successful people follow suit.

Mark Cuban, for example, hires a nanny on Saturday mornings so that he and his wife can spend quality time together — whether that’s a trip to the market or a quick walk around the block.

4. They make room for meditation

Meditation and mindfulness have become more and more prevalent outside of the woo-woo and personal development communities over the years — and for good reason.

Making time for meditation is proven to help reduce stress and anxiety while fostering a better creative flow.

Oprah Winfrey famously meditates for twenty minutes, twice a day, seven days a week. She claims it completely changed the way she lives her life.

5. They take time for hobbies and interests

Sure, the world’s most successful people might have a slightly more structured approach to their weekends — but they still make time for their hobbies and interests.

Sir Richard Branson, for example, told The Telegraph that he spends his weekends rock climbing, while Bill Gates once shared in a Reddit AMA that he likes to spend a quiet evening playing bridge.

6. They make an effort to be active

If you’re already working out a couple of times a week, it can be tempting to take the weekend as ‘rest days’ but the world’s most successful people always make sure to get in a workout — or at least some active rest — on Saturday and Sunday.

7. They volunteer their time

While it might seem like most of the world’s successful people only spend their time working on themselves and their business ventures, a recent study by author Tom Corley found that 73 per cent of wealthy individuals volunteer for five or more hours per month.

8. They prep for the week ahead

Finally, successful people don’t even acknowledge what we refer to as the ‘Sunday Scaries’. Instead, they get straight to work strategising and planning out the coming week in order to hit Monday fully prepared and ready to go.

“Saturday, I take off. I hike. And then Sunday is reflections, feedback, strategy and getting ready for the rest of the week,” Twitter and Square Co-founder Jack Dorsey once told Brooke Potter, author of Becoming More Productive: The Secrets of Successful People Revealed. 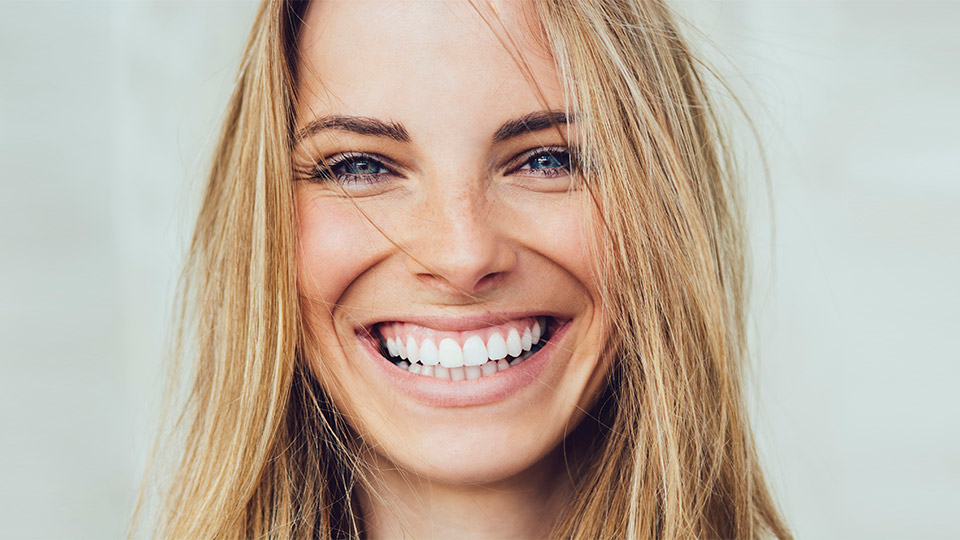 Try these tips and tricks to deal with anger and frustration, and find joy, increase productivity, and become the best version of yourself.

How starting the day with gratitude can improve productivity and success

Practising gratitude can be a key element in finding a more fulfilling and balanced work life. Here's how. 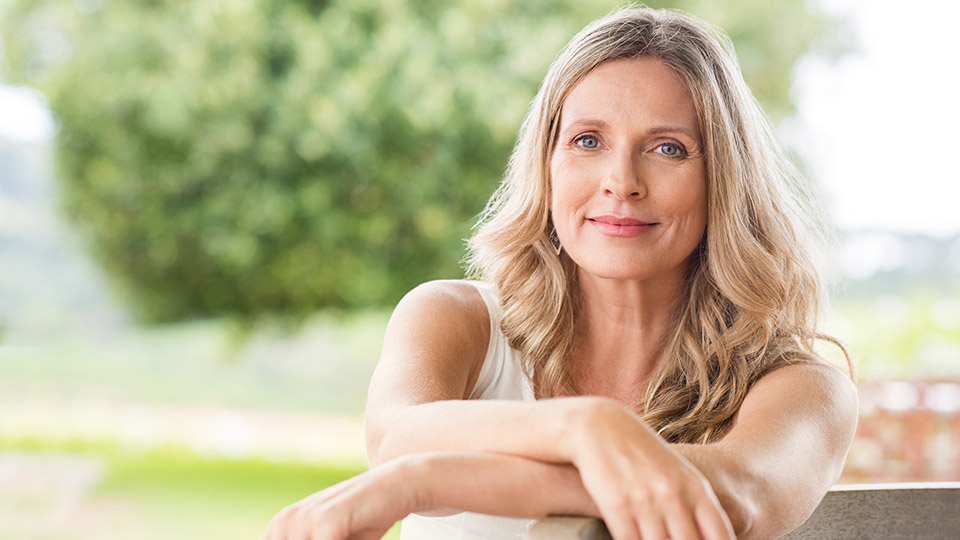 This is the age when most people start to feel old

While various factors influence our biological vs chronological age, one study has reveled the age where most of us start feeling old.