Why time has felt distorted during the COVID-19 pandemic 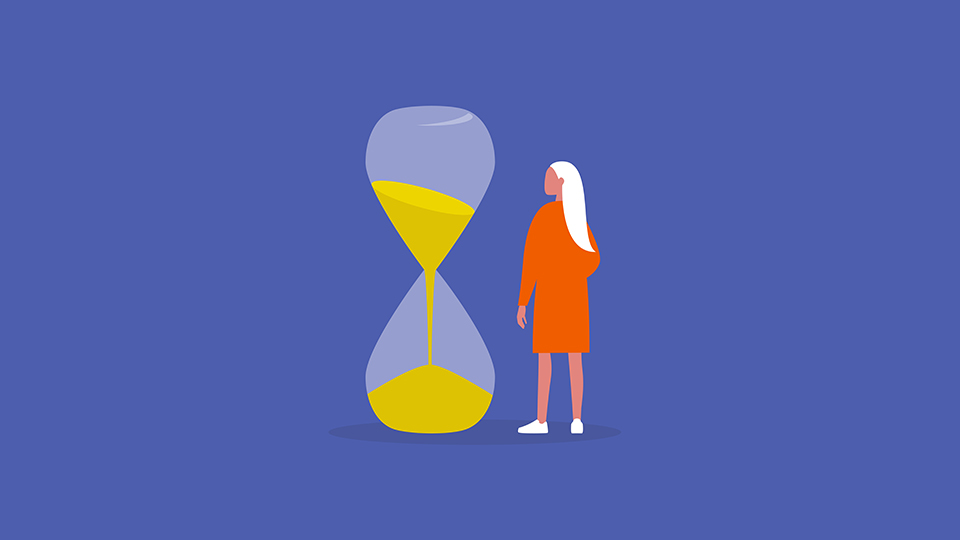 We’re several months into the COVID-19 pandemic and new symptoms are still emerging.

For the most part, the worst the respiratory disease has to offer has been likened to a particularly bad bout of flu. However, a growing number of confirmed cases have begun to report psychological side effects previously unreported.

First, it was neuropathies, like strokes and trembling, then it was balding and weight gain, now patients are citing alterations to the way they perceive the passing of time.

Similarly to the reports of shock trauma appearing in recent coronavirus analysis, time perception was impacted by various parameters of the pandemic as opposed to the disease funding it.

In a new study published in the open-access journal PLOS ONE, participants were asked if they felt the time was moving slower than normal.

More than 40 per cent were confident that time has been passing much quicker than it had before COVID-19 outbreaks began, while another 40 per cent said that they felt the time had slowed down in that same window.

Only 19 per cent of people surveyed felt that time was passing at a normal rate.

“These lockdown measures caused significant changes to all aspects of daily life. The current study examined how the passage of time was distorted during the lockdown period,” the authors wrote in the new paper.

“Using an online questionnaire, day and week passage of time judgments were collected. In addition, measures of effect, task load, and satisfaction with current levels of social interaction were taken.

“These findings demonstrate that significant changes to daily life have a significant impact on our experience of time, with younger, more socially satisfied people more likely to experience time as passing more quickly during the lockdown.”

According to the study’s lead researcher, Ruth S. Ogden of Liverpool John Moores University, U.K there are four main factors influencing the majority – none of which are directly related to the COVID-19 disease.

For a start, respondents over the age of 60 were determined to disproportionately occasion increasingly slower passages of time.

“Eighty per cent of people experienced distortion to the passage of time during the lockdown. Lockdown passing more slowly than normal was associated with older age and reduced satisfaction with social interactions,” Dr Ogden explained in Science Daily.

Disposition was the next most influential factor.

More directly, the more satisfied or happy participants were with respect to their habitual social interactions, the quicker time seemed to pass.

“The societal and behavioral changes as a result of these measures have been significant,” the authors concluded.

“Children, except those of key workers, are unable to attend school. Homeworking has increased, as has unemployment and the temporary furloughing of employees. People residing in different households are no longer permitted to interact with one another, severely limiting the opportunity for face-to-face socialisation for many people.

“Such substantial changes to daily life will have significant consequences for the way in which people experience the world around them.” 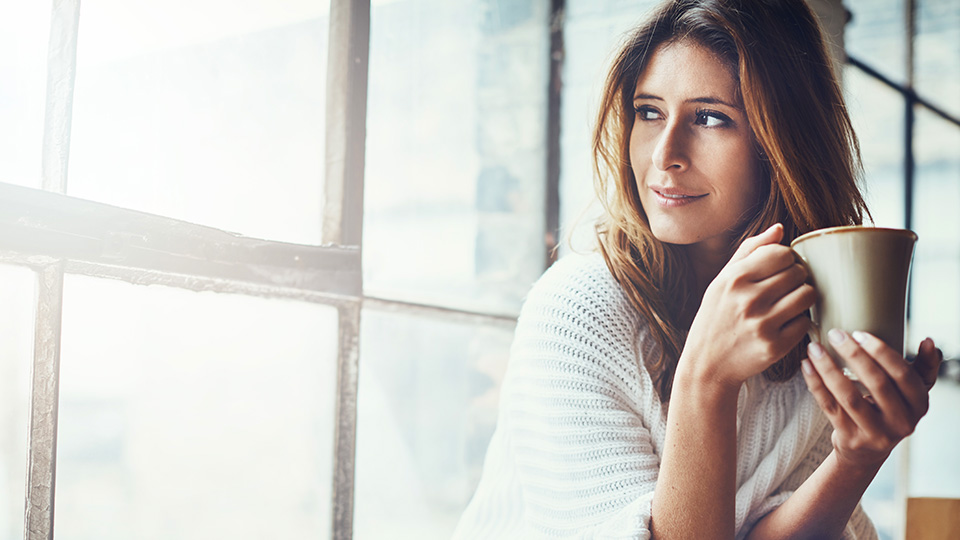 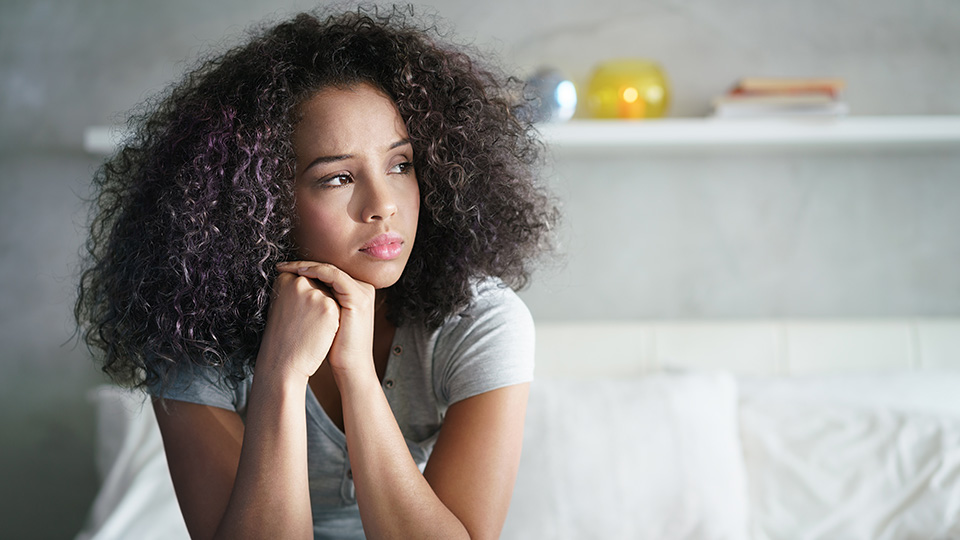 Worried about mingling with people again? How to tackle social anxiety as lockdown restrictions ease

As lockdown restrictions ease, many of us may be feeling anxious about mingling with people again. Here’s how you can cope with social anxiety.