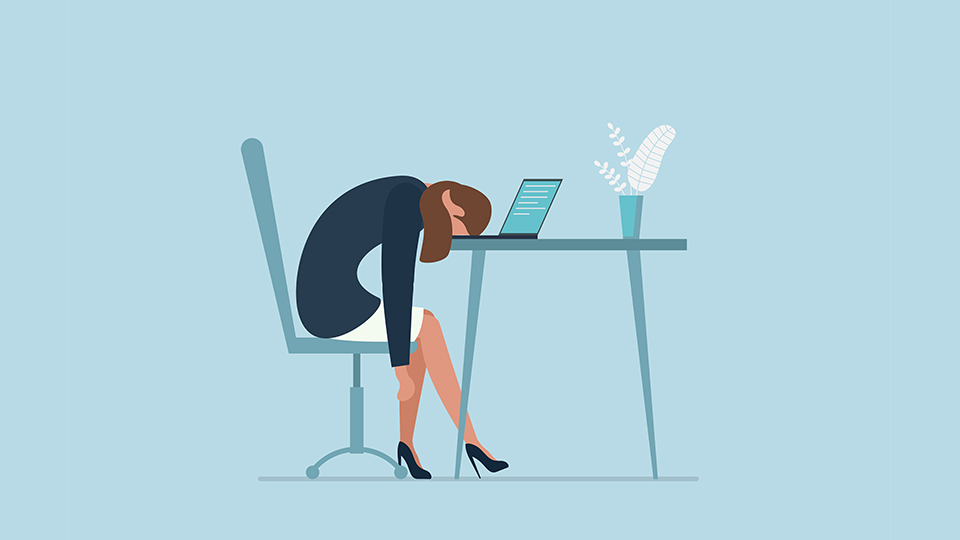 It seems that burnout has become the word of a generation.

Everywhere you look, someone is suffering from burnout-related mental health issues.

Never before have we lived in a time when the barriers between personal life and work life have been so porous.

The internet and social media have enabled us to always stay plugged in, which in turn has created the expectation (both in ourselves and of our employers) that we should be alert, focused and ready to work 24/7.

Last year, a Centre for Future Work report found that Australian workers are doing 312 hours of unpaid overtime per year, which adds up to two months per worker each year.

Another 2018 survey by mental health technology company Medibio, called Australia’s Biggest Mental Health Check-In, found that a third of Australian employees in the corporate sector suffer from mental illness, with 31 per cent of those people suffering from stress.

Earlier this year, The New York Times published a searing critique of performative workaholism and hustle culture, addressing our growing obsession with constantly “striving, [being] relentlessly positive and devoid of humour” when it comes to how we view work.

Unsurprisingly, this obsession with work and productivity – in addition to myriad other factors such as political division and fragmentation, technology-aided social isolation and more – has led to a burnout epidemic.

Even the World Health Organization has noticed – it recently added burnout to a list of occupational phenomenons, defining burnout as being characterised by exhaustion, cynicism or detachment from one’s job, and reduced professional efficacy at work.

Women burn out ‘at a faster rate’

As the body of research into burnout grows, we’re discovering specific ways burnout affects cross-sections of society, such as gender.

“While women have, for years, been in a position where they were juggling paid work and the majority of domestic work, women working today are experiencing this in a much more intense way,” said Dr Jennifer Wilkinson, senior lecturer in sociology at the University of Sydney.

“Not only do they carry the double burden of work and the majority of domestic labour, but they also have to engage in emotional work – both at home and at work.”

A recent study by Montreal University which followed 2,026 people – half women, half men – in a variety of workplaces over four years found that women were more likely to suffer from work burnout than men.

After analysing participants’ emotional exhaustion, cynicism and professional effectiveness, the researchers found that women were overwhelmingly more tired and stressed than men. The reason? Because they are less likely to be given positions of power, which causes them to become overwhelmed with frustration.

“Female employees often burn out at a faster rate simply because of the nature of their work,” said Dr Nancy Beauregard, the study’s author and professor of population health.

“Many women have positions that offer little latitude in decision-making, meaning that their work only provides them with a low level of authority and decision-making power and makes little use of their skills.”

Combined with low self-esteem, difficulties balancing work and family life, and no clear boundaries between work and personal life, it makes for a deadly cocktail.

Emotional labour spills over to workplace

There is also another unseen, yet deeply gendered, factor also at play: emotional labour.

In her explosive article for Harper’s Bazaar, writer and researcher Gemma Hartley describes emotional labour as both the mental and emotional work that goes into keeping everyone happy, also known as mental load.

It’s being the manager of the household; remembering whose birthday it is or keeping an eye on when the cat’s food is running low. And now, it’s spilt over into the workplace.

Some scholars argue that women’s ‘emotionality’ and their (perceived) better social skills are being increasingly commodified by companies seeking to exploit these attributes in the workplace.

“Companies often rely on women’s emotions, social skills and congenial attitude towards socialising as a means of getting more clients,” said Dr Wilkinson.

This only transfers the burden of domestic emotional labour into the professional space.

However, Dr Wilkinson said that having close connections at work is a positive experience for women.

“Friendships that women form in the workplace provide them with reflection and respite from the public, performance-heavy work,” she said.

Yet in a society that is increasingly lonely, and with an increasingly fragmented work culture that relies on more hours, more efficiency and more productivity, the chances of forming fulfilling and intimate friendships in the workplace are diminishing – and with them, some reprieve for women.

“Work is so hectic; we have to do much more than we ever did. [But] having friends at work contributes significantly to your quality of life”. 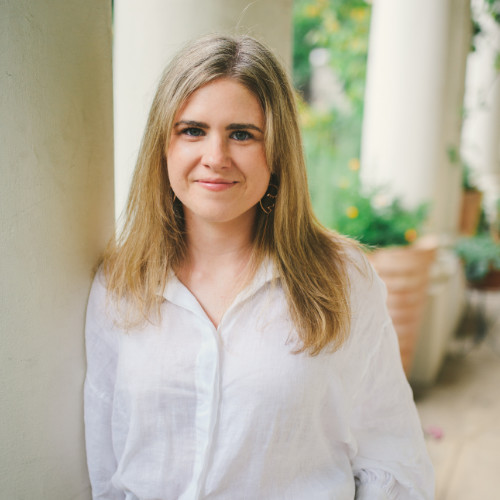 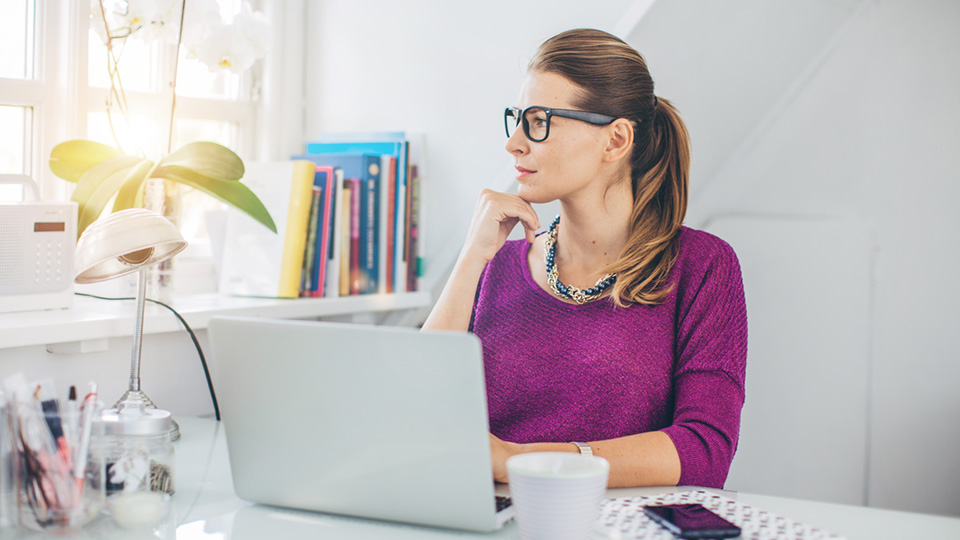 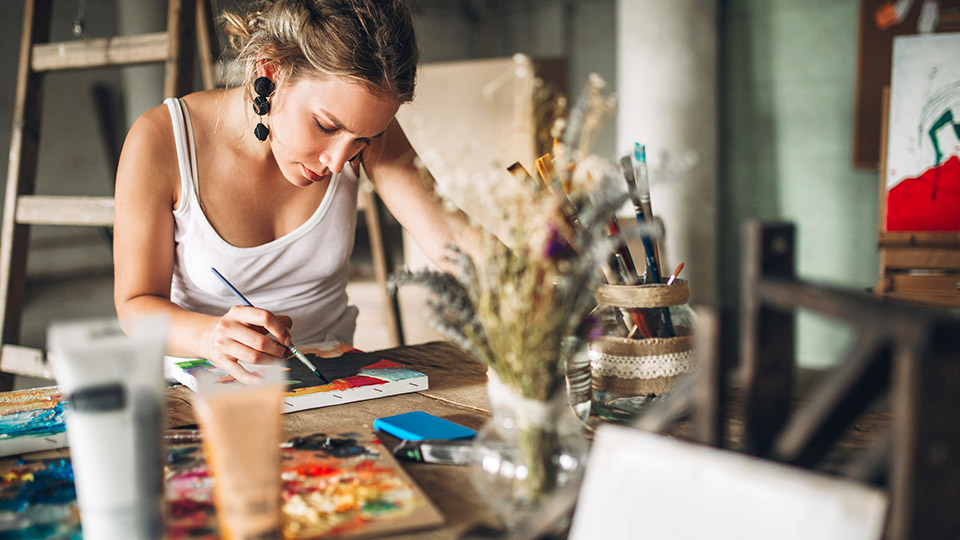 The power of a hobby in improving mental health and wellbeing

Even if you find it hard making time for a hobby, the health and wellbeing benefits of doing an activity you enjoy are boundless.