Common phrases gaslighters often use against you 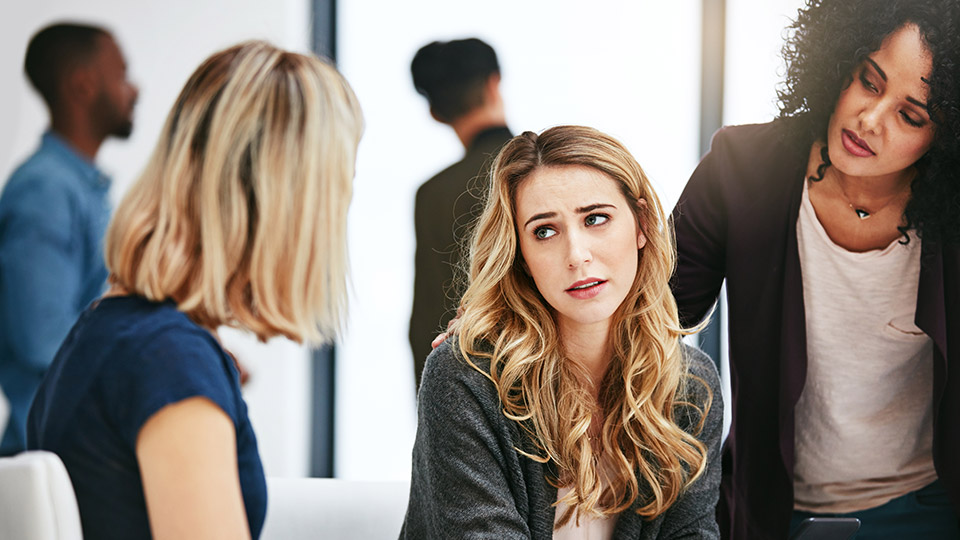 While it’s important not to throw terms like “gaslighting” around, this psychological form of abuse does exist in the workplace, and you can find clues as to whether you’re dealing with a gaslighter in the language they use.

“Gaslighting refers to a form of psychological manipulation in which a person or a group covertly sows seeds of doubt in a targeted individual or group, making them question their own memory, perception, or judgment,” said Shagoon Maurya, counselling psychologist, psychotherapist, and founder of ursafespace, a virtual therapy platform.

“In the workplace, a gaslighter could be a negative manager, a business competitor, or a scheming co-worker.”

Being on the receiving end of a gaslighter’s attack can make you question your own sanity, lead you to trivialise your own feelings, hurt your professional relationships and performance, harm your confidence, and decrease your job satisfaction.

Examples of gaslighting at work

How do you tell the difference between a conflict and psychological manipulation? According to Maurya, gaslighting at work can present itself in the following forms:

For example, if you turn in a project and your teammate insists you never did, you may be dealing with a gaslighter. That person might also keep you out of the loop when it comes to important emails or meetings. They might act like your best friend in front of others and completely change their behaviour and be rude to you when you’re alone. If you say something, they turn the situation against you. And even if you try to take what they’re telling you as feedback and adapt in order to improve things, it’s never good enough.

“You never know what to do in order to fulfill their expectations and keep feeling like you have to keep doing extra work to prove your worth to them,” Maurya said. 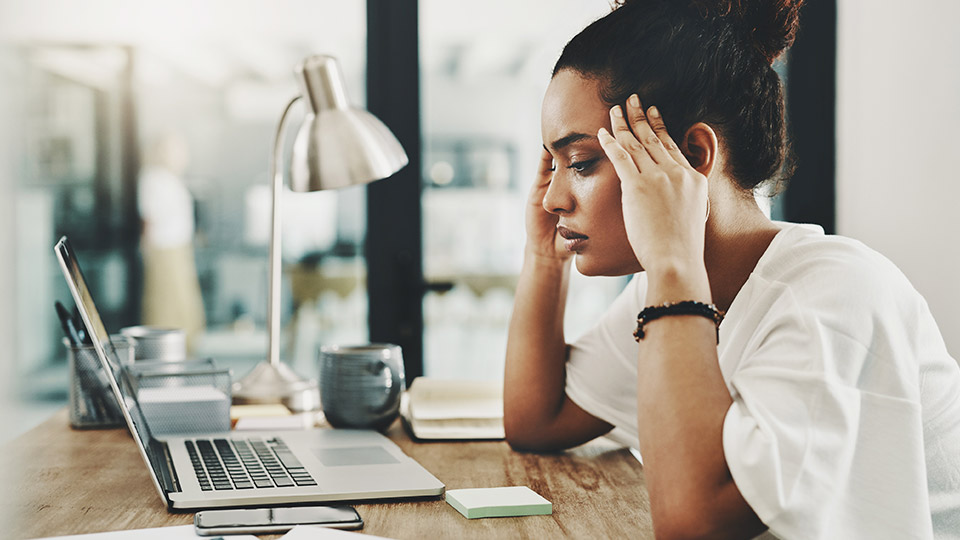 Here are seven common phrases gaslighters often use. Use your knowledge of these to avoid falling into their clutches.

‘What are you talking about?’

“Gaslighters aim to make you question your own memory or actions by lying about things and then telling you that you are being crazy,” Maurya said.

So, if someone at work seems to deny your reality over and over again, you might be dealing with a gaslighter.

‘Don’t be so sensitive’

Gaslighters also “invalidate your feelings and imply that being sensitive is a negative trait that you mustn’t have”, Maurya said.

Pay attention when a co-worker or boss accuses you of being too sensitive — you might not be the problem.

‘I did not say that’

Maurya said that gaslighters will say something but turn around on their word and claim that they never really said that: “This way you end up questioning whether they really did say that or were you just imagining things.”

‘It did not go that way’

On that note, gaslighters will often rewrite situations and make you question your version of events, as it’s a way for them to deflect responsibility.

“They don’t want to accept any of their mistakes, so they end up telling you that your memory is wrong, again making you question your reality,” Maurya said.

“Gaslighters will say the meanest things to you and expect you to be indifferent to that mistreatment. They don’t want to take responsibility or accountability for their words, so they end up blaming you when you bring up the issue,” Maurya said.

“Don’t take it personally” is a clear red flag at the office, because it usually follows some sort of problematic comment or situation.

‘You’re being irrational or insecure’

According to Maurya, gaslighters will also keep telling you that something is wrong with you to the extent that you start believing in it. This builds up over time and can be quite pervasive, so be on the lookout for such comments before blaming yourself.

This is a common gaslighter sentence, and, no, they don’t really like you. If a friend at work tells you things like that, pay attention, as true friends don’t tear you down.

“They don’t really like you; they just want to pull you down and in doing so, they’ll use any means required. They will claim that they are actually fond of you and therefore criticise you so that you can succeed, whereas it’s actually the complete opposite,” Maurya said. 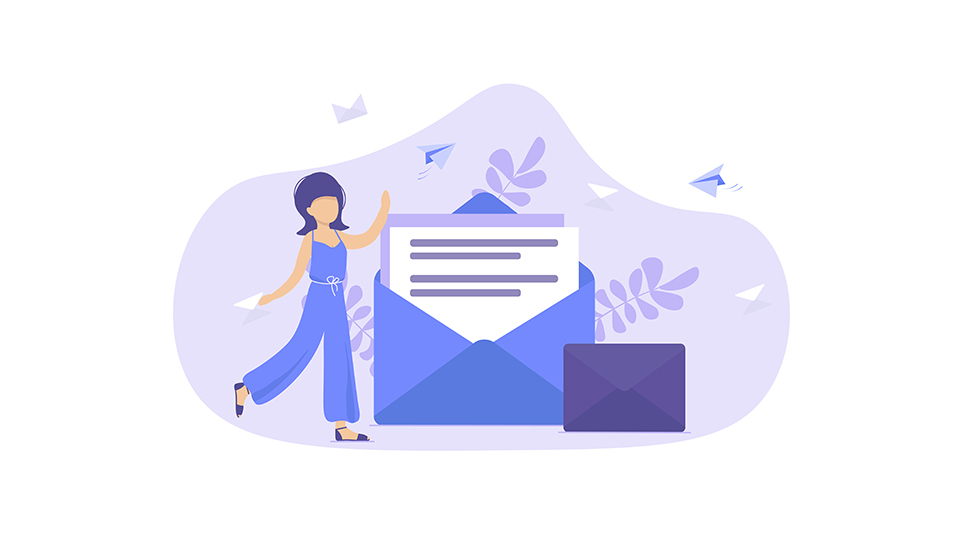 From niceties to terms that will help break the ice, here’s what you should be saying in a proper networking email. 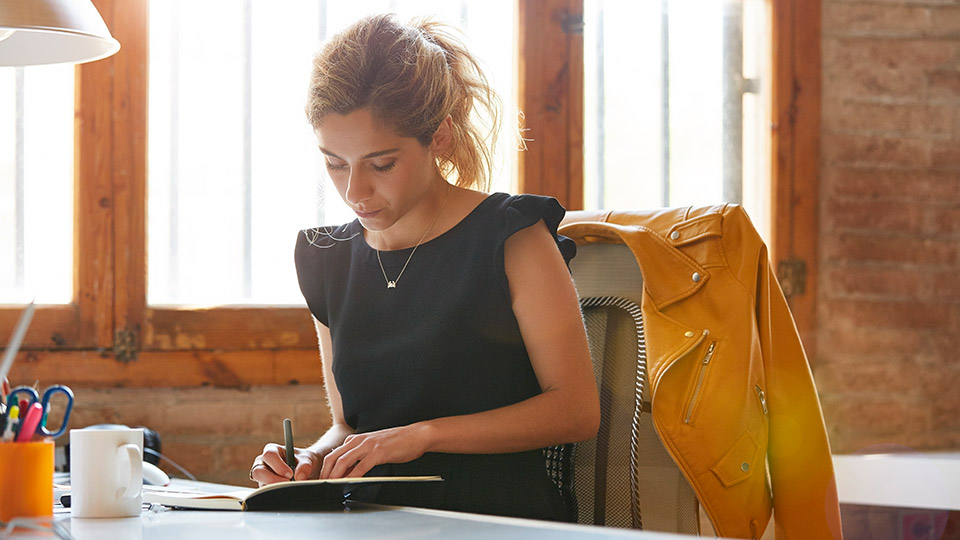 Two of the most critical interpersonal feats to master are ambition and grit, and this is why you need both to succeed in the workplace.