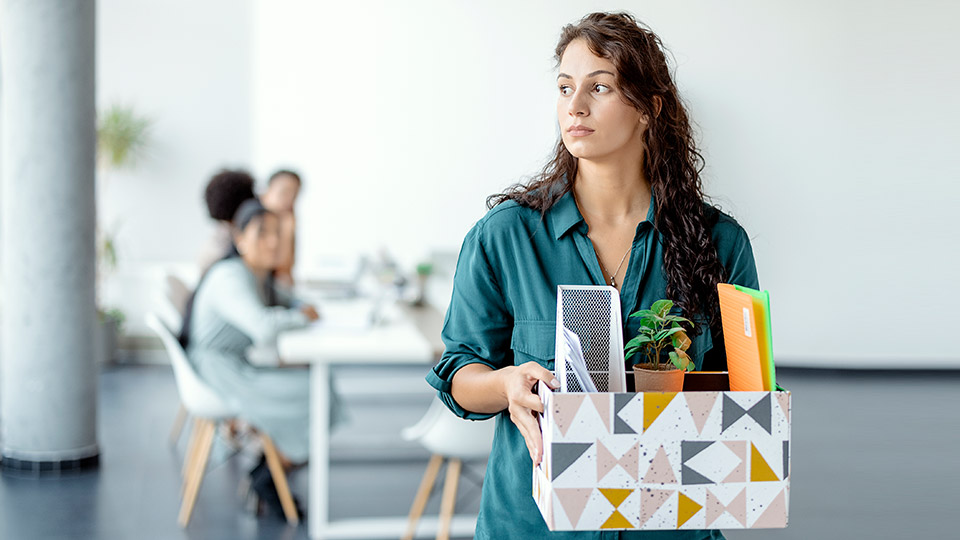 Two years on from the beginning of the global pandemic, many of us are still reeling from the aftershocks and lingering trauma of a period of unprecedented uncertainty, isolation and fear. This has impacted on every area of our lives, including our careers.

Predictions about mass resignations during the pandemic has been the focus of much heated public debate, with 1.8million Australians having lost or left a job in the 12 months leading up to February 2021.

People were quick to attribute this to COVID-19’s impacts on people’s ability to find and keep suitable employment, however the data paints a more complex picture.

Overall job mobility was actually down from previous years, with the most common reason for leaving a job being to ‘get a better job’ or because people simply ‘wanted a change’.

Women were more likely to become retrenched during this time than men, and were also more likely to leave or lose a job for ‘family reasons’ than their male counterparts – a trend that existed long before the pandemic.

The wide range of experiences people had during the pandemic, especially relating to their career choices, raises the question: are we indeed witnessing a ‘great resignation’ or simply a ‘great reshuffle’, where we are reassessing what we truly want from our lives and our jobs?

Career coach Jackie Marsterson confirmed that despite the media’s claims to the contrary, no mass resignation has yet been seen in Australia.

Marsterson explained that the phenomenon is much more apparent in the United States, where millions of people have reportedly resigned during or following the pandemic.

“This appears to have hit the health sector as well as the tech industry. This may have been driven by burnout in both these areas, as they were put under significant pressure,” she said.

“I believe rather than a great resignation this is a great reinvention. People are looking at what is important to them both in life and work.”

How the pandemic has driven labour shortages

Mass resignations aside, the pandemic has undoubtedly affected labour markets and the way people feel about their jobs or choose to participate in the workforce.

One explanation for this is the lack of migration over the past two years, which was a great contributor to entry-level industries, such as retail and hospitality.

Many people also returned to their home countries when it was possible during the pandemic, out of fear of being separated from their families indefinitely by unpredictable border closures.

The greater overall trend, however, seems to be a shift in values and priorities after living through an extended health crisis.

“Wage stagnation and poor conditions may have made people reflect on their work along with the pandemic, questioning why they do a job they don’t enjoy and are not valued for,” said Marsterson.

“The pandemic has shown us how our lives can change so quickly, thus making us question our decisions and purpose in both work and life.”

Living through a period of extreme uncertainty has affected everyone differently, leading some to cling to the familiarity and security of their existing job more tightly than ever.

For others, realising how little in this life is guaranteed made them stop and question the daily grind of their usual lives.

Coming to terms with how quickly our lives can change has created a sense of urgency to live life authentically and meaningfully in the here and now, with the increased awareness that we don’t know what tomorrow will bring.

This has meant that people who may have had big dreams or fantasies of a dramatic career change, but were putting them off until the time was right, are now taking the leap with more courage and determination.

“I believe rather than a great resignation this is a great reinvention. People are looking at what is important to them both in life and work.” – Jackie Marsterson 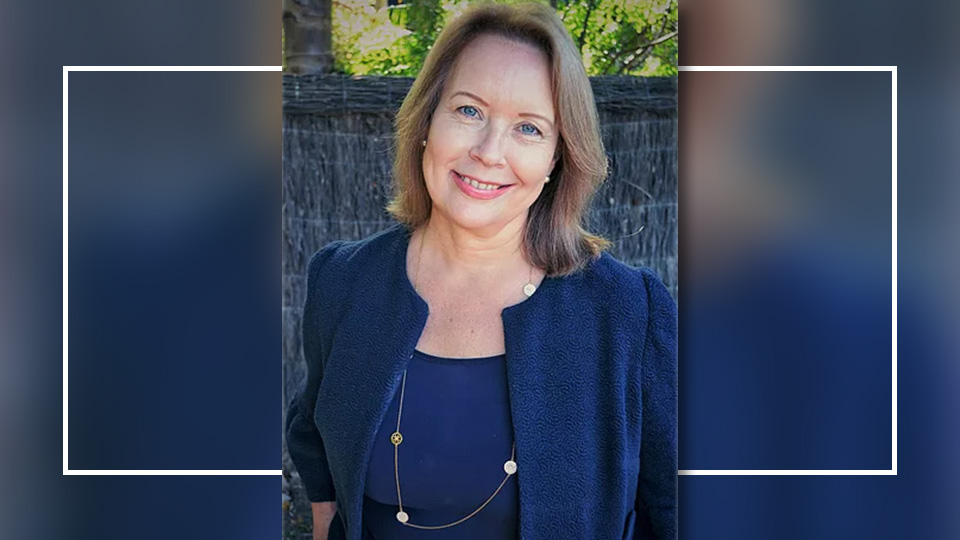 Surviving a period of social distancing, financial insecurity, cancelled travel plans and the loss of loved ones to a threat like COVID-19 has sparked an awakening for people across the globe.

When making important decisions about our career, earning potential and career progression pathways have often been front of mind for most people.

Yet, after two years of developing our resilience and ability to adapt to changing restrictions and health advice, people are understandably questioning their deeply ingrained values and belief systems around what makes a good job.

“The pandemic has shaken us up, creating a reset to question our lives and not accept perhaps what we once did, knowing change is a certainty,” said Marsterson.

“Clients are wanting more meaning to what they do, no longer accepting of a bad boss or a low paying role. I am seeing clients showing employers to be held more accountable. This shows a level of bravery I have not seen before.”

While it is inspiring to watch people take risks and pursue their dreams, it’s important to make decisions based on what you truly want, rather than following a trend for its own sake.

Desiring a drastic lifestyle change is an understandable psychological response to spending so much time confined to our homes and our routine. However, this doesn’t necessarily mean that changing jobs or careers will be the answer you are looking for.

“When making any career change, now or before the pandemic, it is always important to understand what your drivers are for this transition,” said Marsterson.

“Changing careers will always involve knowing what is important to you, your strengths, what opportunities are out there and plenty of research.”

For some, the shake-up of the workforce may actually create opportunities for some to advance in their current career in a way they hadn’t considered.

Others may need to take a career pause to recover from the pandemic and create space to take stock of what their next steps should be.

While we have all been through an extraordinarily challenging couple of years, we have also had unique experiences that will shape us for years to come.

If making a big change in your career is what you truly want, you should absolutely go for it. If we have learned nothing else from this experience it is to seize today, as tomorrow is not a guarantee. 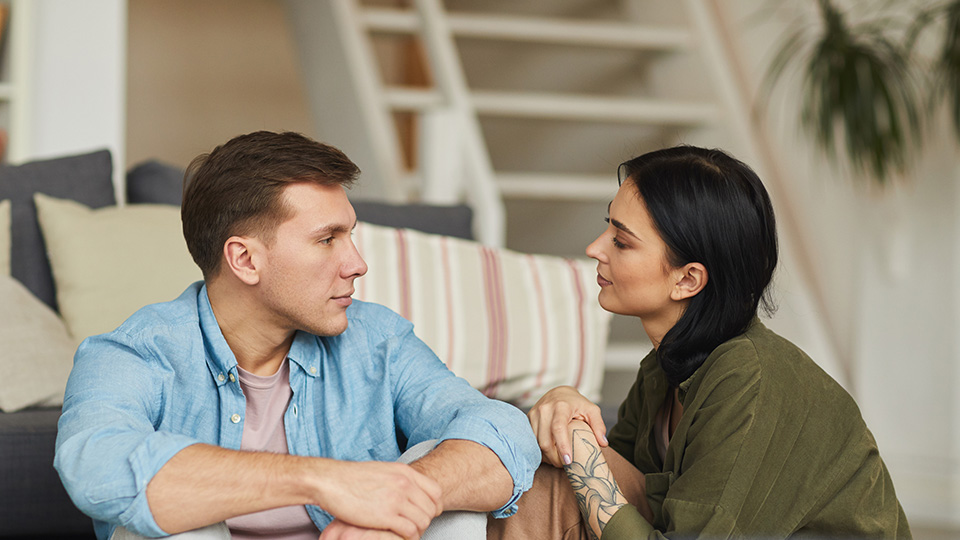 Whose career should be prioritised in a relationship?

For today's modern couples, deciding whose career takes top priority within the relationship is becoming more nuanced and complex. 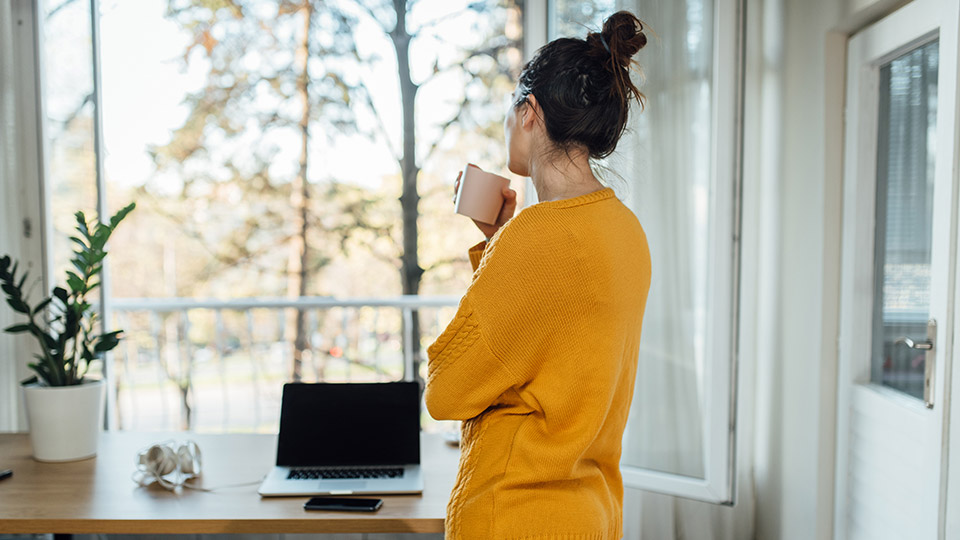 Why women are taking a career pause this year

Following a year of uncertainty, many women are stopping and reflecting on their career, asking if it aligns with their values and goals.