3 sweet treats to whip up this Easter 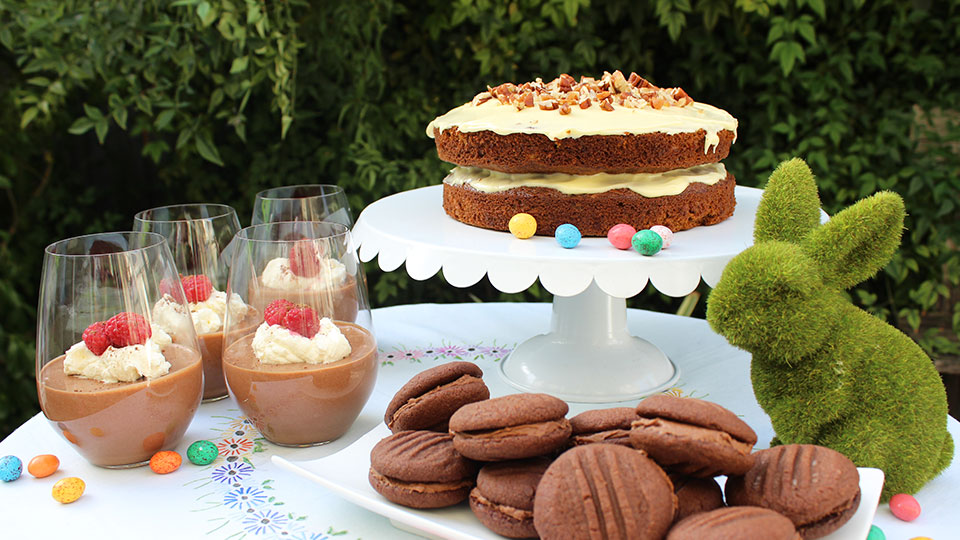 Hop into the kitchen and cook up some simple and delicious sweet treats to enjoy this Easter.

This time of year is renowned for homemade cakes, cookies and desserts, and there’s nothing more impressive than creating something from scratch.

These recipes can be adapted to make individual servings which make them egg-cellent for sharing!

The following recipes are quick to prepare and will bring a wow factor to any Easter feast. 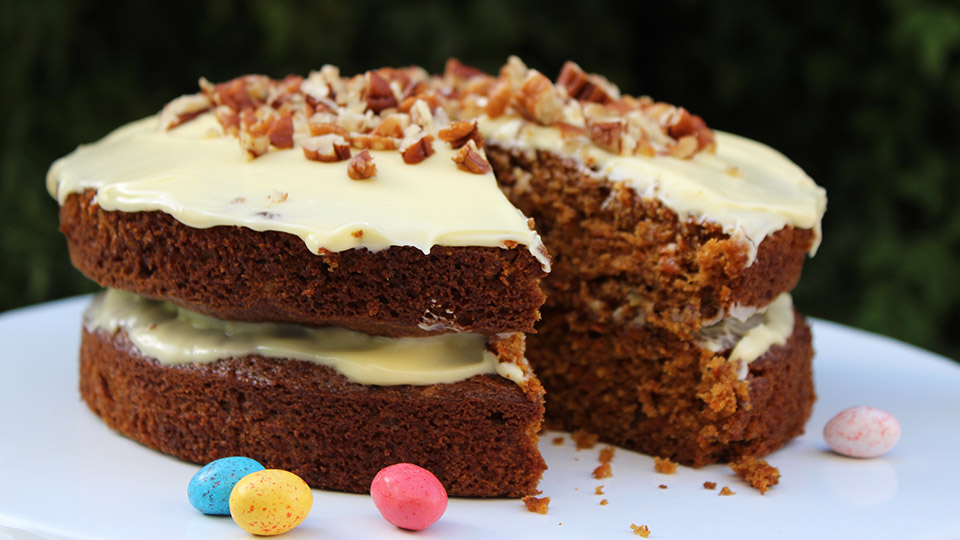 Mix the sugar and oil in a bowl with an electric mixer for 2-3 minutes. Gradually add the eggs and beat well. Add the flour, baking powder, bicarbonate of soda, cinnamon and ginger, and mix thoroughly. Finally, add the carrots and pecans and gently mix until just combined.

Grease and line your cake tin with baking paper.

Pour the mixture into the cake tin (if you are making two layers simply half the mix and bake time).

Bake for 1 hour or until a skewer comes out clean and dry.

To make the icing, place all ingredients into a food processor and mix until completely combined and the consistency is smooth and creamy.

Once cool, spread the cake with the cream cheese icing.

Melt the chocolate using a double boiler*. Once melted, set aside to cool slightly.

Combine sour cream and egg yolks in a large bowl, then add melted chocolate and stir until smooth.

In a separate bowl, beat egg whites until soft peaks form. Gradually add the caster sugar in two batches until all sugar is dissolved.

Gently fold the chocolate mixture and egg whites together until combined.

Pour the chocolate mousse into individual serving glasses or a serving bowl of your choice.

Refrigerate for 4 hours or until set.

Before serving, top the mousse with fresh raspberries and dust lightly with cocoa powder or any other chocolate garnish of your choice.

*A double boiler is a saucepan or bowl set over another saucepan containing a small amount of water that is brought to the boil. Note that the bowl or saucepan on top should never touch the water in the bottom pan. 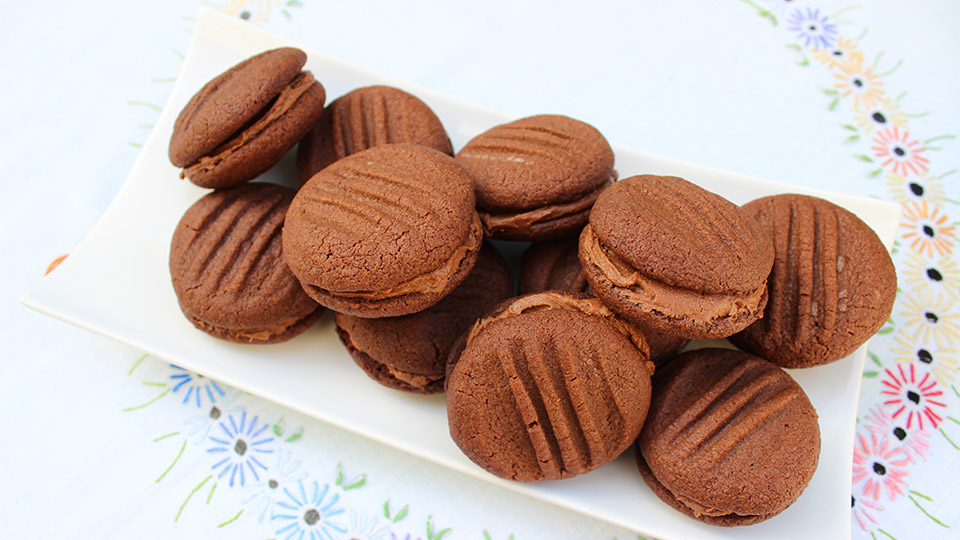 Using an electric mixer, beat the butter and icing mixture in a large bowl until pale and creamy.

Sift the plain flour, cornflour and cocoa together into a separate bowl. Add half of the flour mixture to the butter mixture and beat on a low speed until just combined. Repeat with the remaining flour mixture until combined and a dough has formed.

Roll the dough into small balls, using approximately one teaspoon of mixture at a time.

Place the small balls of dough on a baking tray, allowing space around the biscuits as they will spread during cooking. Dip the prongs of a fork in the extra icing mixture to make a non-stick coating and press the fork lightly on top of each ball to flatten.

Put the biscuits in the oven and bake for 20 minutes or until cooked through. Allow to cool on the tray before transferring to a wire rack.

To make the filling, use an electric mixer to beat the butter, icing mixture and coffee in a medium bowl until pale and creamy.

Spread a teaspoon of the filling over the base of one biscuit and gently sandwich together with another biscuit. Repeat for the entire batch.

Disclaimer: This article was originally published on April 14, 2019 and has been updated. 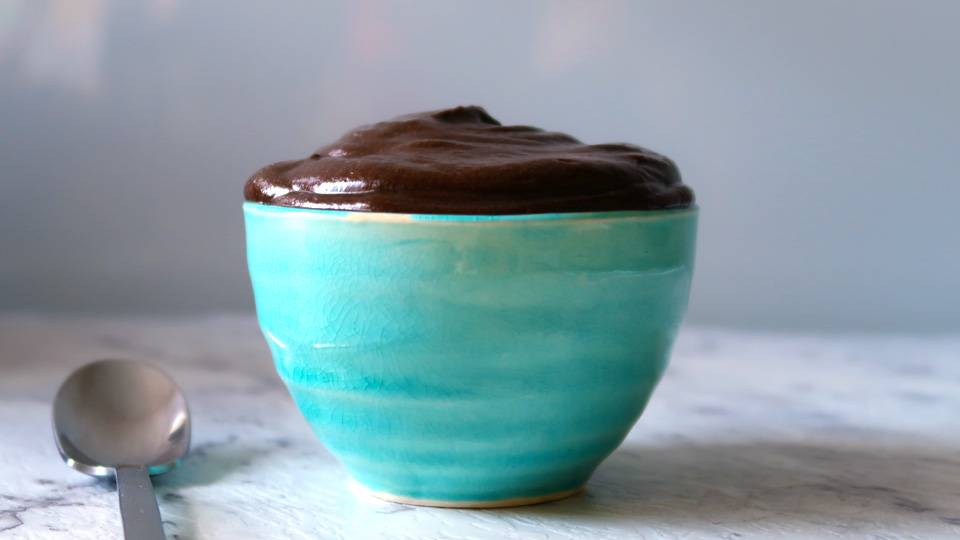 Love the combination of chocolate and peanut butter? Then you’ll love this pudding. And it’s not as naughty as it looks. 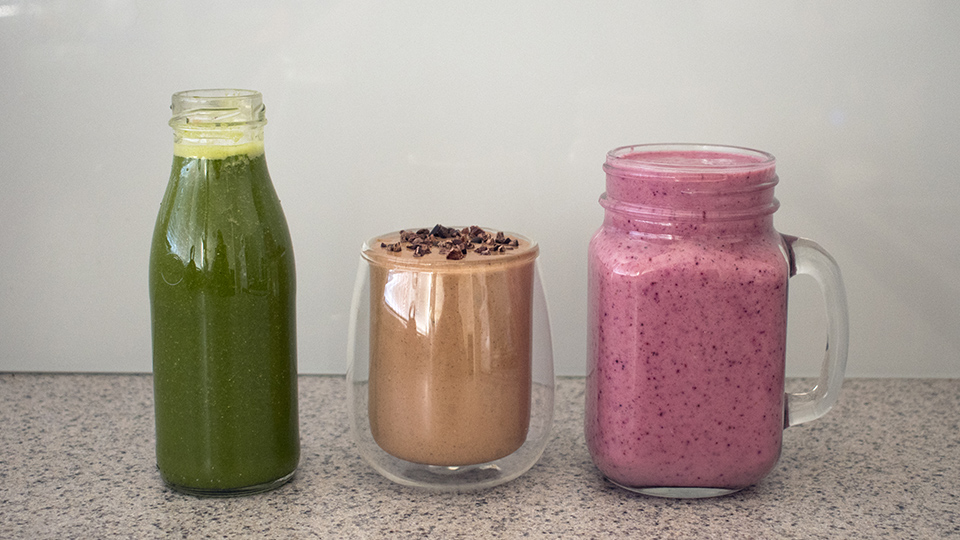 Smoothies are one of my favourite things to whip up for breakfast or when I need a snack to keep me going between main meals. I’m always experimenting... 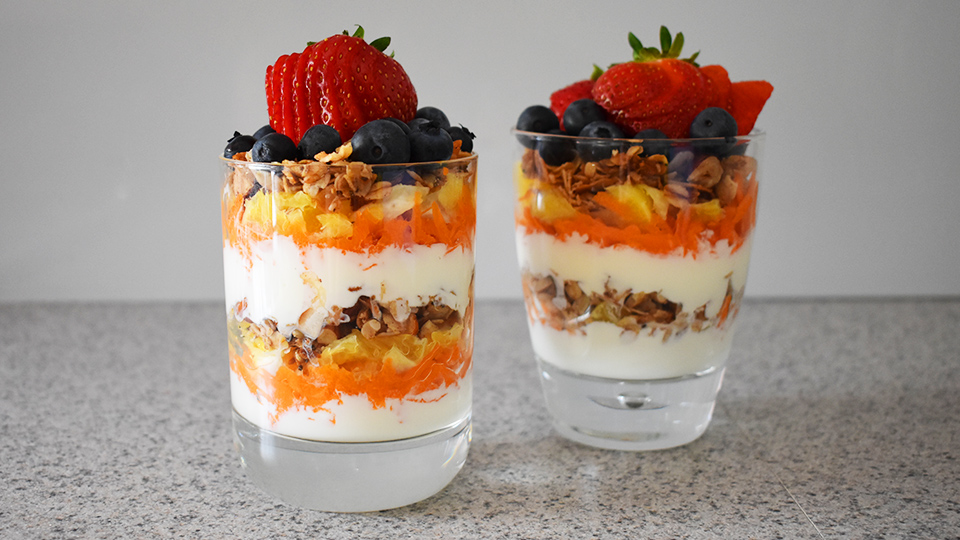 If you’re looking for a light and refreshing breakfast during the warmer months, this parfait really hits the spot. 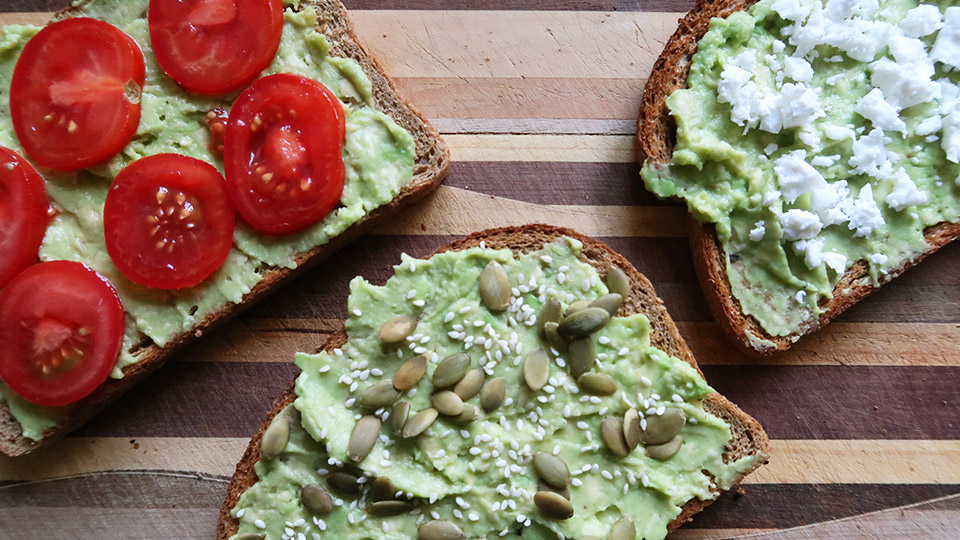 3 quick and easy ways to pimp your avocado on toast

Make your avocado on toast a bit fancy by adding one of these toppings - they'll bring texture, flavour and colour to this much-loved meal. 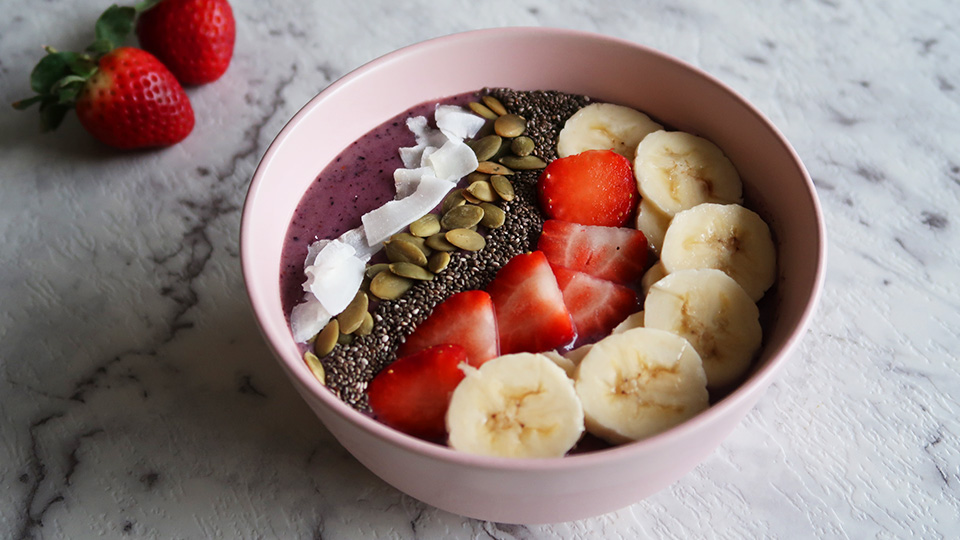 Make it at home: Acai bowl with banana and berries

This acai bowl is so easy to whip up at home, tastes delicious and makes it really easy to pack in plenty of antioxidants and vitamins. 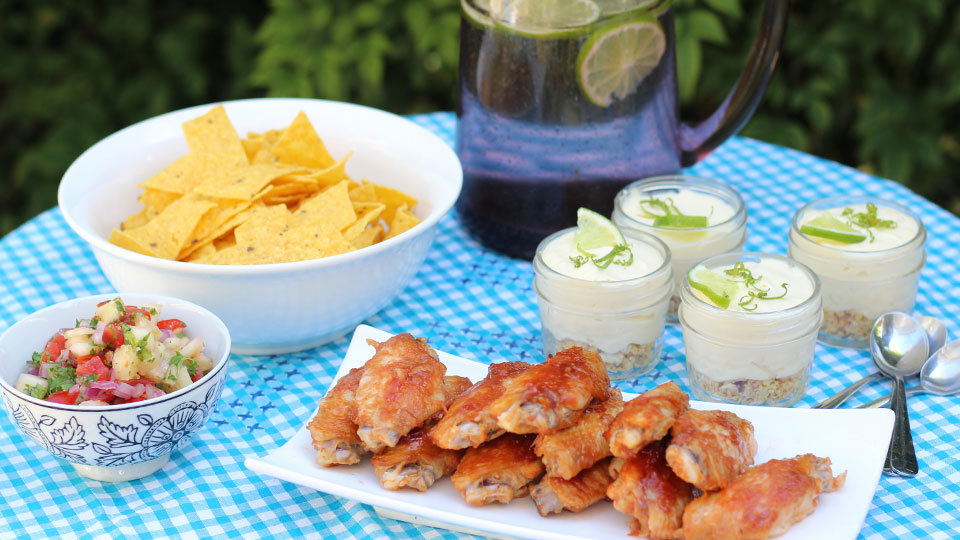 Summer is the perfect time for hosting friends and family. Impress your guests (and their taste buds) with these three simple but delicious recipes.