How to call someone out on their BS 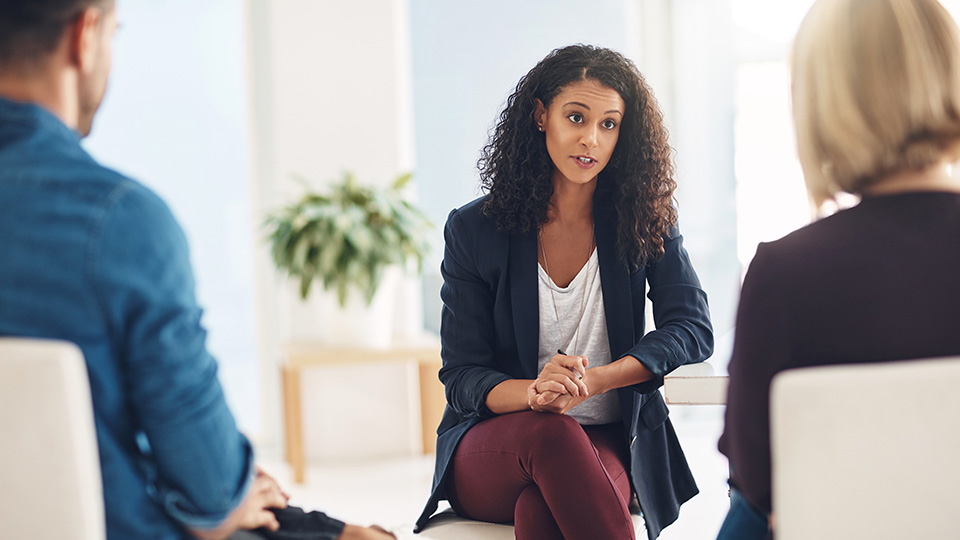 If some random on the internet leaves you a hateful comment on Facebook, it’s relatively easy to call them out. Sitting behind a computer screen allows you some degree of anonymity. You’ll never have to speak to this person face-to-face, they’re a complete stranger. What you say to them is unlikely to have any long-term effect on your life.

Standing up for what you believe in is never easy, especially when friends or family members are involved. It’s human nature to only want to think the best of those close to us. So, when your mate’s boyfriend says something problematic about trans people, or when your aunty starts up with the xenophobic s**t again, that inner optimism is challenged.

When someone drops a clanger around me, I can end up feeling sad, annoyed, or even full of rage — and I’m a cis-gendered white chick with bucketloads of privilege. I will probably never know what it feels like to be on the receiving end of ignorance or hate speech.

It’s tempting to ignore problematic remarks, especially if they’re not about you. But what kind of world do you want to live in? One where everyone is just out for themselves, or one where we can rely on each other for support and safety? Not only is it morally right to speak up, but studies have shown that calling people out may even benefit your health and wellbeing.

A 2016 study gave its subjects a choice: they could pretend to agree with the opinions of a group, or they could voice opposition to the group’s views. When people chose to go along with statements that they didn’t agree with, their arteries constricted as though they were responding to a threat. On the flip side, when people decided to speak out their arteries expanded, indicating that they saw the challenge as a positive one. In 2010, a university study found that a woman’s levels of confidence, self-esteem and sense of empowerment rose when they confronted someone who was making a sexist comment.

Here are some methods you can use to combat other people’s BS in a variety of social settings. They’re arranged in order of intensity, from small gestures to more co-ordinated responses.

1. Ask them to repeat themselves

Asking someone to repeat what they’ve said doesn’t sound like much, but it can be very powerful.

Just by saying “Excuse me, I didn’t quite catch that?”, you draw more attention to the speaker and force them to reiterate their point in front of everyone.

People who say problematic things often do so because they feel confident that they’ll go unchallenged. Make them repeat their statement, and just respond with a long silence or a side eye. Let them stew in the awkward atmosphere. They’ll think twice about airing their views next time.

2. Pretend you don’t understand the ‘joke’

Problematic ‘humour’ is sneaky. It allows the speaker to convey a BS opinion without actually having to say the words (the punchline takes care of that for them!)

Jokes aren’t funny when you dissect them, and this especially true of a joke that is racist, sexist or phobic. Pretend like you don’t get it and force them to confront the reality of what they’re saying. Even if they chicken out and don’t explain it, they’ll know those type of ‘jokes’ won’t ever have you in stitches.

3. Hit ‘em with the hypothetical

If someone’s trying the old “They’re stealing our jobs” bullsh*t, ask them what they would do if their home country wasn’t safe and their family was in danger. Put the ball back in their court by trying to get them to think empathetically.

Saying something rude just because no one in the room is gay, a woman, a different race, etc isn’t good enough, and a hypothetical lets them know you’re not okay with this kind of discourse. 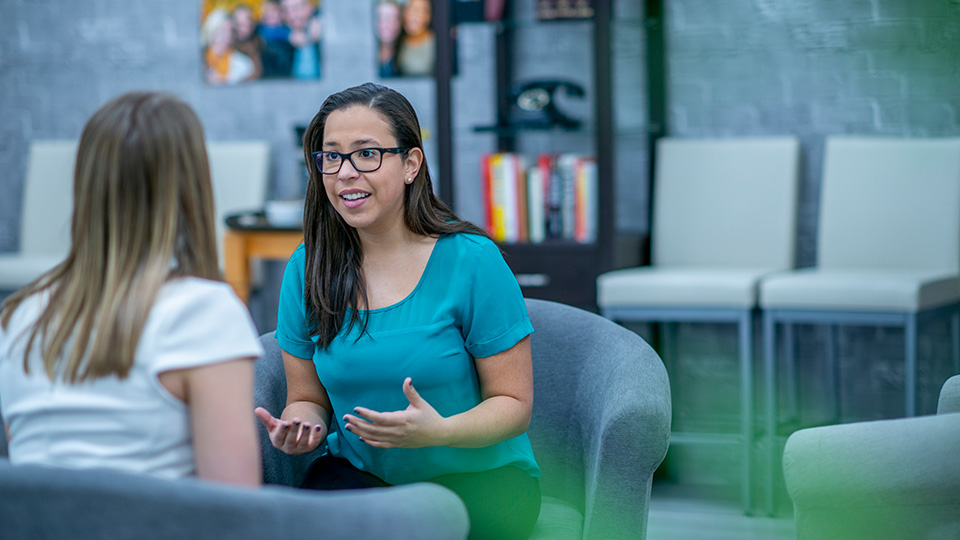 4. Deal with it publicly

When researching this topic, lots of sources told me “Always remain calm, you lose your credibility if you get worked up, don’t publicly argue with someone and make them feel ashamed”. I disagree.

There is so much pressure on women to remain calm and composed if they wish to be taken seriously. I’m over it. If I get passionate and someone wants to brand me as ‘emotional’ or ‘hysterical’, that’s their issue. I’m not throwing a bucket of water on my inner fire for anyone.

When I say deal with it publicly, of course I don’t mean getting into a fist-fight or screaming at the top of your lungs. But definitely don’t be afraid to look the person straight in the eye and say, “That’s an awful thing to believe, I disagree with you and I think you’re wrong.” Openly challenge them and have a frank discussion. You may find that other people back you up, whereas they were just too anxious to say anything before. You’ll never regret speaking out.

I was once at a dinner with some friends and their parents. It was around the time of Operation Yewtree. One of the adults was laughing at people who brought forward historical claims of sexual assault, discrediting them. Everyone was just staring at their food or sort of half-heartedly laughing with him, but I was so furious that I challenged him before I even knew what I was doing. I was full of adrenaline and I spoke assertively, but I distinctly remember my hands shaking under the table.

But once I started to call him out, some of the other adults began to back me up. I’m not recounting this because I think I deserve a gold star or something, but I’ve never regretted making that dinner ‘awkward’. It showed me that other people will support you if you choose to put yourself out there.

5. Deal with it privately

Sometimes it’s appropriate to call people out in the moment, and sometimes these issues are better dealt with privately.

If a work colleague has been saying things that are upsetting or marginalising, it needs to be dealt with professionally. If you feel up to it, you can ask to speak to the person privately, and tell them that they need to change. There is an outside chance that they didn’t realise they were saying problematic things, so give them the opportunity to apologise and adjust their behaviour. If you don’t feel up to confronting them, or if nothing changes after your discussion, you may need to make an anonymous complaint or speak to your HR representative.

It can be difficult to call people out on their views. But this is what it means to be an ally, and you’ll always feel better for having been true to yourself.

Remember, “The only thing necessary for the triumph of evil is for good men (or women) to do nothing”.

This article was written by Amy Farrugia and originally published on A Girl In Progress. 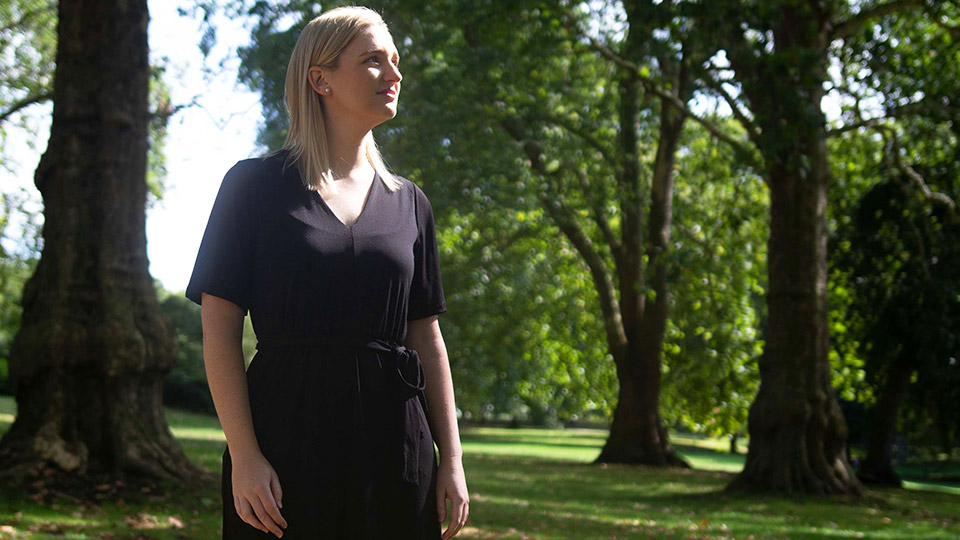 Challenging the myth that ‘one thing’ will be life-changing

The myth that ‘one thing’ will change your life is as potent as ever, but Sharon Green argues a case where it can be really life-altering. 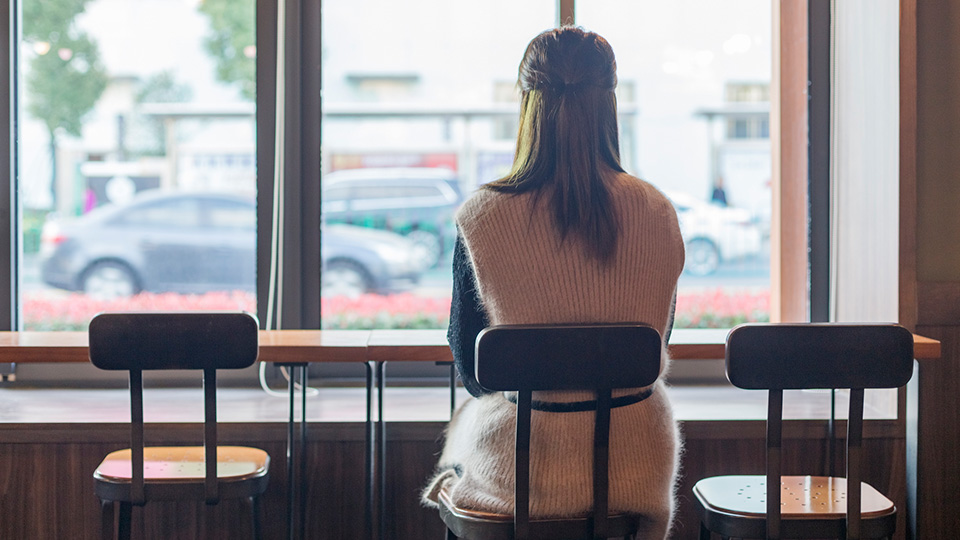 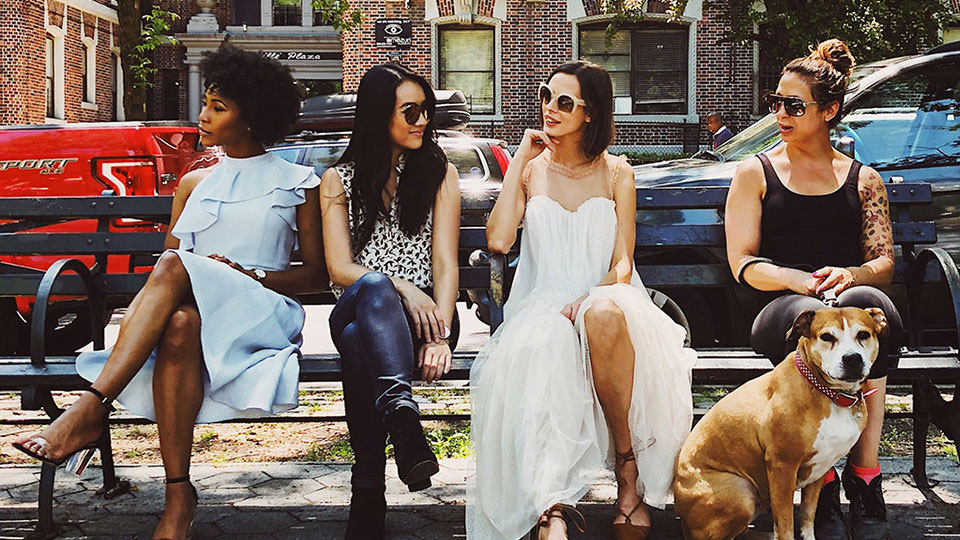 5 reasons to stay away from friends who gossip

You feel awkward not joining in on gossiping, yet you’re always left feeling a little icky when you do. But here are 5 reasons you shouldn’t.