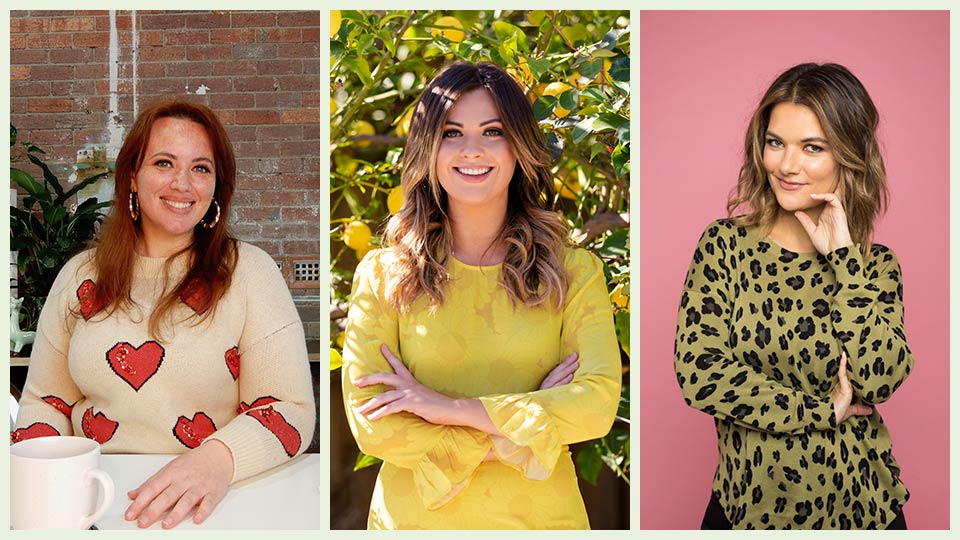 Heartbreak is often a catalyst for some form of personal growth or change, and for some women it’s an unlikely launchpad for a whole new professional or creative path.

Therapist and podcaster Jana Firestone told SHE DEFINED that some of the ways we work through grief is by rebuilding our confidence and remembering what brings us joy – and often that is by pursuing creative ventures.

“Look at Taylor Swift – she’s made a career out of turning her heartbreaks into creative endeavours. And lucratively so.

“While we may not all be able to make as much money from the end of our relationships as Taylor has, we all have the power to turn our pain and disappointment into the driving force behind a new project, career move, or reason to develop a new skill that helps us feel good about ourselves,” Firestone said. 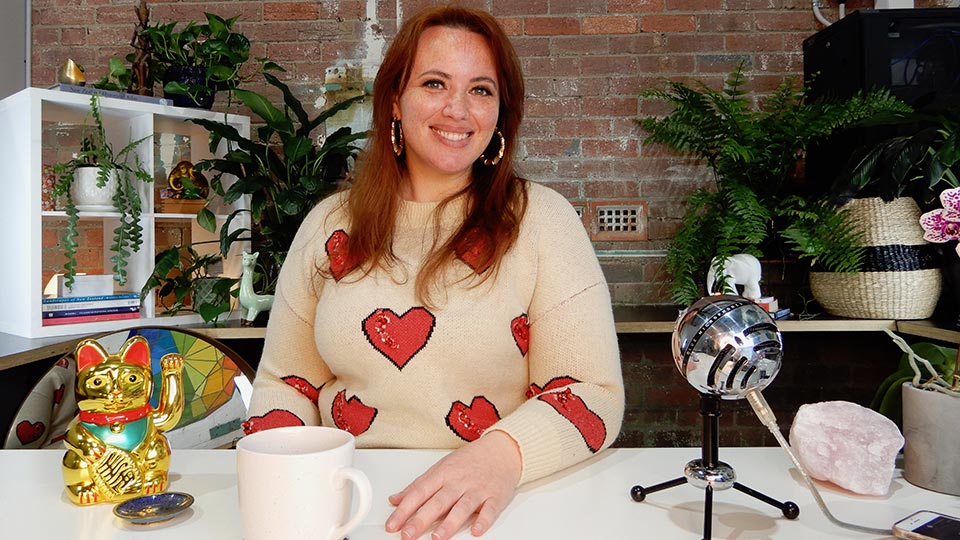 Deep in the grief and fear that follows a terrible relationship breakup, Leah Sheppard thought of ending it all.

But, as she clambered out of that black hole in the months that followed, she discovered a resilience and confidence she didn’t know she possessed.

Although she had no inkling of it then, that struggle would become the foundation of a new career.

Sheppard now runs a successful coaching business Honour Your Breakup which, she said, “helps women to become their own heroes after heartbreak”.

But the 35-year-old was in a dark place before the seeds of her future career were planted.

In 2014, on an Italian holiday with her then boyfriend of three years, their relationship came to crashing end after a row about sex.

“Within an hour I was put out on the street, dumped from the relationship in a foreign city thousands of miles from home,” she recalled.

“I was heartbroken. I felt in shock, like I couldn’t breathe, and felt that my whole world had literally imploded.”

Waiting for the train to the airport, in a distraught state, Sheppard had a fleeting moment of total despair.

“I found myself trundling my luggage, and my embarrassment of a life, down to the train station in such pain I could barely stand it. I remember seeing the express train coming toward the platform and thinking: if I just took a couple of steps forward, I can make the pain stop completely,” she said.

A sudden image of her parents popped into her mind and she stepped back.

On the long plane trips home, “and thousands of tears later” Sheppard began to be honest with herself about how disappointment and lack of control always took over in times of crisis.

“I decided I was sick of not knowing when I was going to feel better, sick of not having control over my usual independent and colourful life, and determined to figure it all out,” she said.

A journey of self-analysis began, and Sheppard said she spent the following years researching everything that happens to the mind, body and soul after a breakup and “developing a way to hack the hell out of it”.

She kick-started her new business venture a year after her Italy ordeal with just a handful of clients.

“I would work one-on-one with them, even driving out to their houses across the state and coaching them through the recovery methodology I developed after my own breakup. I now work with women the world over,” she said.

Sheppard believes any woman who has been through the adversity of a breakup will “inevitably find strength, bravery, creativity and resilience they had never had to call upon before”.

“As much as a breakup is true despair, it is also one of the greatest opportunities for growth we will ever have,” she said. 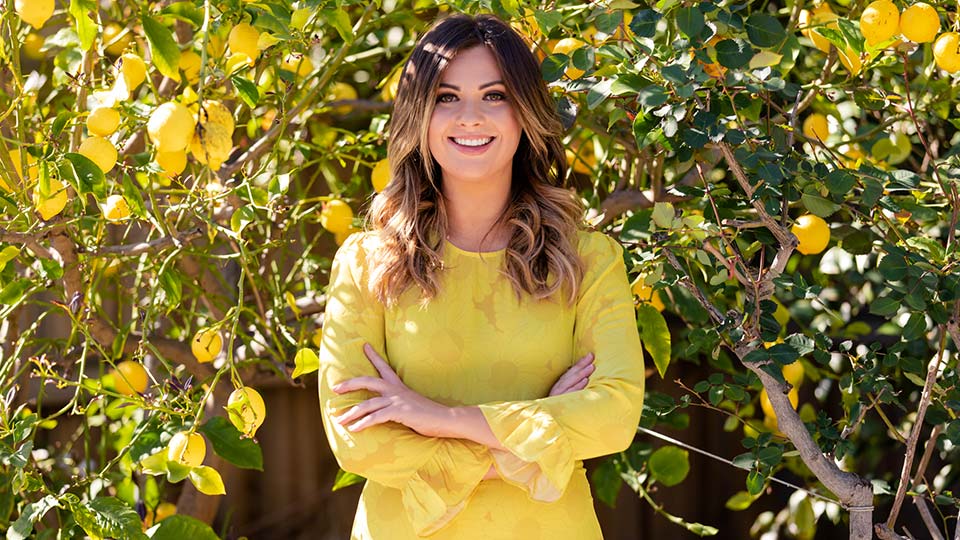 Journalist Elizabeth Anile had an eight-month-old son when her world came crashing down.

Her relationship with her fiancé, baby Oliver’s dad, ended with what she describes as “his crushing betrayal”.

In a blog post in the following days she wrote: “My intuition had known for some time something wasn’t quite right. Despite his repeated denials, and insistence that everything was fine, I knew it wasn’t. But I wanted to believe him. Because it was easier. Because I loved him. Because my son needed his dad around.”

But when Anile eventually uncovered the lies, her family unit died.

“And in that instant, I had to not only grapple with this crushing betrayal, but the fact I had lost my best friend; the man I thought I would grow old with,” she said.

Anile said she had wanted to write a blog about family life and Oliver’s first year for a while, and the emotional turmoil of the split pushed her to do it.

She waited until she had written a collection of posts before publishing – and was “terrified” when that day came.

“I was baring my soul and all of my trauma. It was confronting and scary to put it out there. What if no one reads it? What if they do read it and they hate it?

“It wasn’t the happy-family blog I had planned but I had to do it. Even though I had amazing people who supported me, I felt very isolated and alone in many ways, and my motivation for writing was to help others who might be struggling.

“I thought: if someone else reads this, they may not feel so alone, they may see ways of getting through it.”

However, the feedback was instantaneous, and within a few hours she was inundated with messages of support and the piece was shared quickly.

Anile still writes sporadically on Bambi and Baby but the project has morphed into a successful podcast series called Lemonade.

“It was a natural extension,” she said.

“The feedback on the blog showed just how many people were out there going through emotional turmoil and rebuilding their lives in some way. The podcast tells their stories – whether it’s a breakup or surviving cancer or dealing with bereavement – and we give practical advice on healing and moving forward.

“Listeners can build their own toolkit for recovery. It’s all about survival, resilience and hope.”

Anile sees her own post-heartache renaissance as more of a creative boost than a career boost, but hopes the podcast will grow to become a profitable venture. 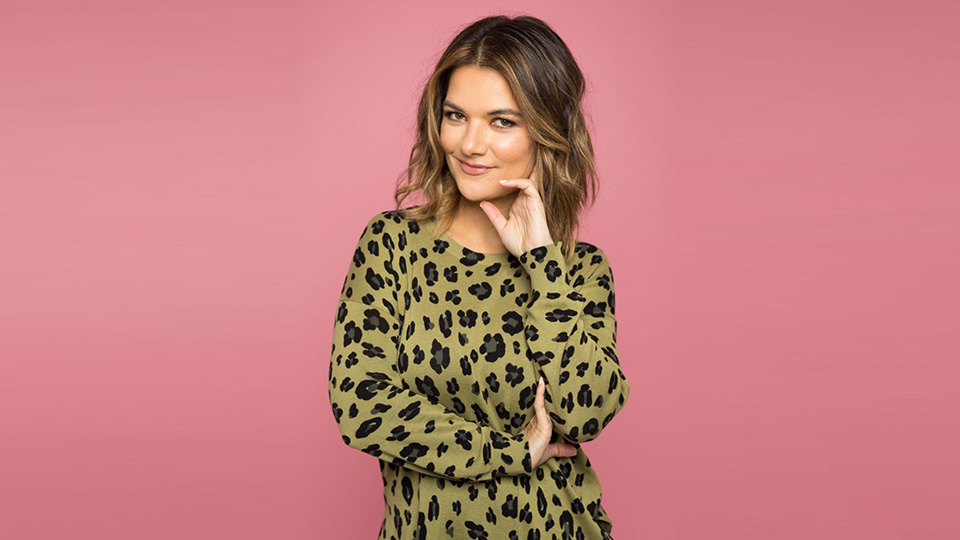 Breakups are often a time when women find their strength

Firestone, who has been a therapist for 15 years, said the end of a relationship is often a minefield of emotions and logistic effects that can have an impact on every part of life.

“It’s often a very vulnerable time but can also be the time when a lot of women find their strength,” she said.

“Although it might not always feel like it at first, the end of a relationship can be empowering, and a time where we reconnect with who we are outside of the relationship and re-evaluate our sense of self and self-worth.”

Firestone hosts podcast The Curious Life, an interview-style show where she talks with well-known and everyday people about how they turned tragedy into triumph.

“My story is not that different to many of my guests, with the sudden death of my mother inspiring my shift into psychology after being on quite a creative path,” she said.

At the end of a relationship we often mourn the future life we thought we were going to have, and Firestone said there can be many layers to that feeling of loss and grief.

“The highs and lows of this range of emotions can all be experienced in the same day and on repeat,” she said.

“Grief is a complex process and any loss, no matter how large or small, is something we have to work through, one day at a time.”

TELL US: Did your relationship breakup spark a flourishing career or creative venture? Share your story in the comments section below. 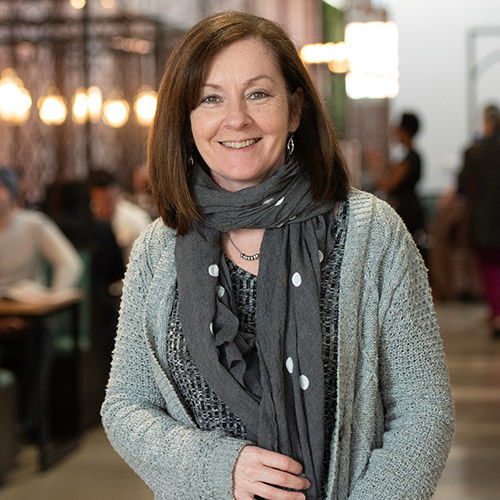 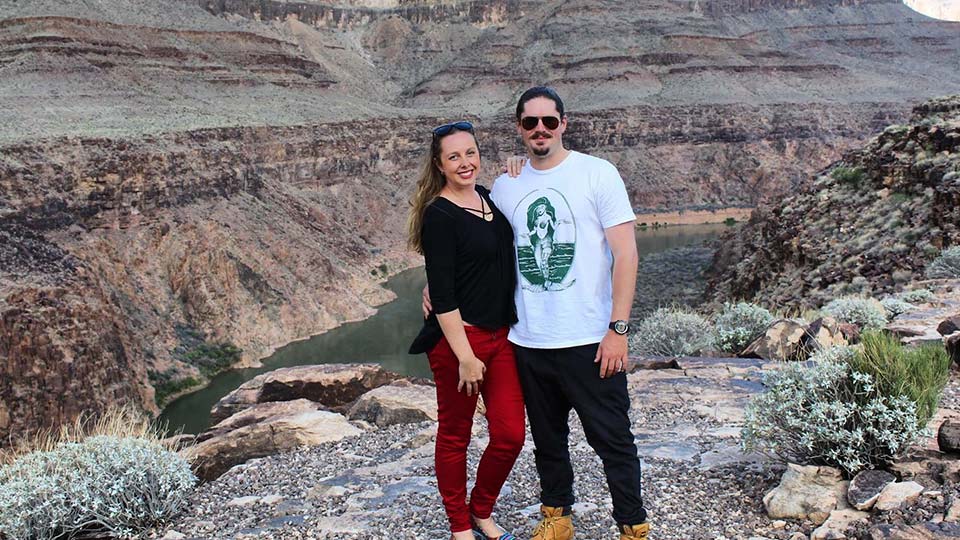 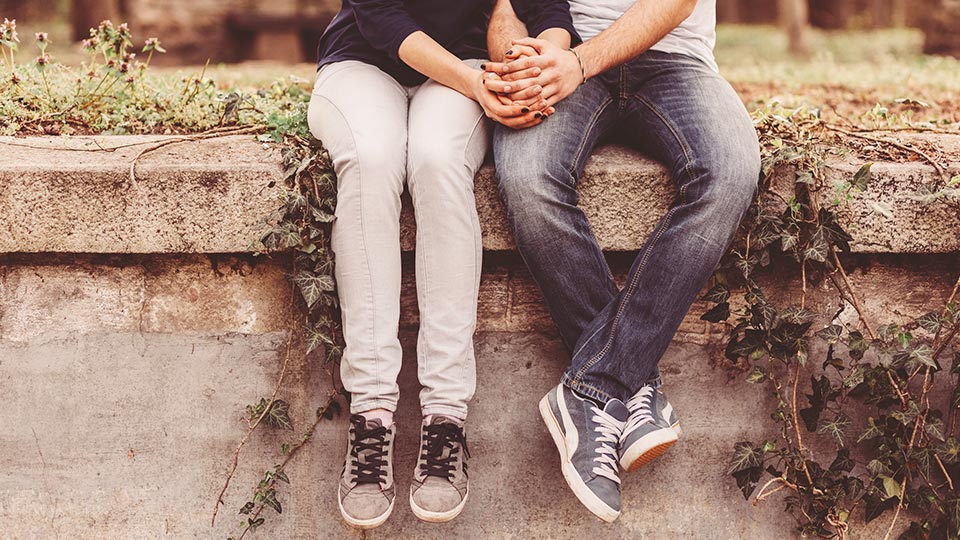 Why setting boundaries is the secret to better relationships

I used to think that having firm boundaries would stop someone from getting close to me. Turns out, the opposite is true. 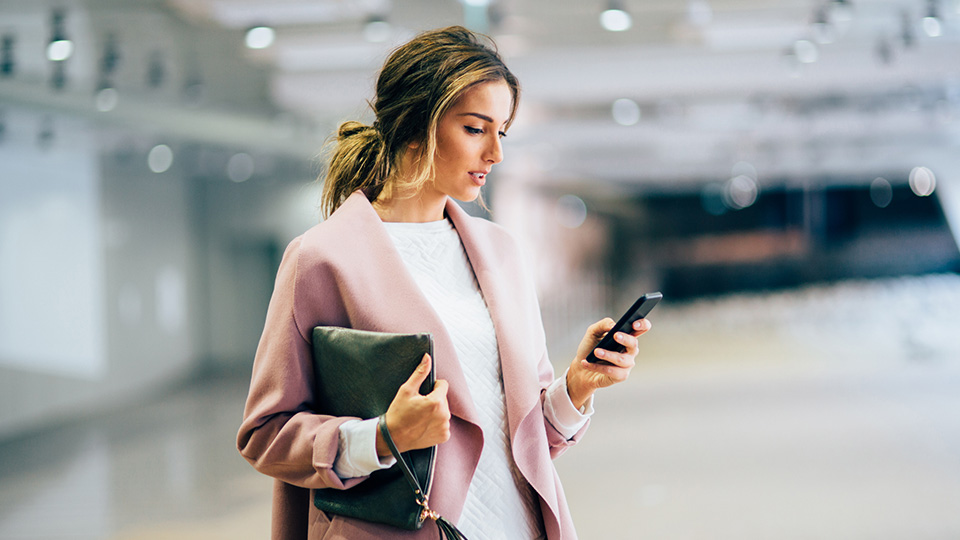