We all like to think that we are ambitious professionals with a growth mindset. But it’s not as simple as that.

Dr Carol Dweck, a psychologist at Stanford University and the author of Mindset: The New Psychology of Success, popularised the concept of the growth mindset with her research on how people approach challenges. She identified two core sets of beliefs: the fixed mindset and the growth mindset.

Brown, who helps hundreds of people overcome their fixed mindsets through her online programs and coaching, outlined the key differences between the growth and fixed mindset below.

They are sometimes subtle, but understanding them will help you take your own mindset to the next level and crush your goals.

1. People with a growth mindset focus on effort

“This is important because it encourages us to show up, to be courageous and to try new things. While it might seem like praising the process could result in less achievement, the opposite is true. The more we encourage ourselves, and others, to show up fully, the more we fully engage in life and the more we achieve,” said Brown.

If you praise others for their wins but never think twice about encouraging them for making progress, you could be perpetuating a fixed mindset in your team. Try highlighting your coworkers’ learnings or rewarding their willingness to try different strategies instead.

2. People with a fixed mindset love being complimented for their intelligence or talent

As a student, did you pride yourself on your ability to get killer grades without studying? This is a telltale sign of having a fixed mindset.

“Another subtle way someone might be in a fixed mindset is when they pride themselves, or compliment others, on being a ‘natural’ talent. As a society, we tend to praise others for their ‘natural’ abilities and yet this only perpetuates the fixed mindset.

“People in a growth mindset pride themselves on their ability to learn and grow, to be courageous and to be resourceful,” said Brown.

3. People with a fixed mindset don’t deal with failure well

People with a growth mindset embody the popular saying “it’s better to try and fail than never to try at all”, according to Brown. But those with a fixed mindset are so terrified of failure they would rather play it safe.

It makes sense: If you believe that your skills and abilities are fixed, failure is a catastrophic scenario because it means you are not good enough.

On the contrary, if you perceive failure as part of the process of growing and succeeding, you’ll see it as a learning opportunity instead of being ashamed of it.

Your enthusiasm for new challenges is a benchmark for your mindset.

When it comes to career development, getting out of your comfort zone is crucial to accessing new opportunities. If the thought of trying tasks you’ve never done before or expanding your responsibilities makes you nauseous, think of areas of your life where setbacks seem less scary.

“To cultivate a growth mindset, take a look at your life and identify one area that you enjoy putting effort into and don’t get deterred by temporary failure or setbacks. It may be relationships, fitness, health, spirituality or something else. Notice how you think about this area of your life and apply that way of thinking to the area of your life in which you want to develop a growth mindset,” said Brown. 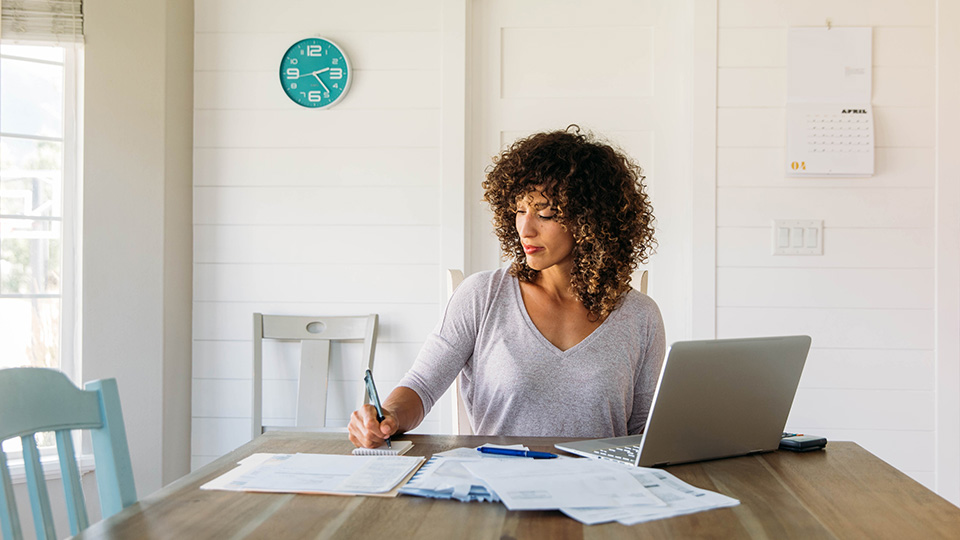 5. People with a fixed mindset tend to be super results-oriented

“Someone in a fixed mindset is in a rush towards their goals because they need external validation that they’re smart and talented,” said Brown.

According to her, people with a fixed mindset don’t tend to enjoy the journey.

“This is incredibly destructive as the journey is all we ever have. And no amount of praise ever satiates someone in a fixed mindset,” she said.

Achievers, take notes: Winning feels good, but it can be toxic to continuously aim for the next achievement without ever being satisfied with the present moment or enjoying the path to achieving your goals.

Embrace the process of growth as a part of what makes life worth living.

If you are the type of person who continuously seeks feedback in order to improve, you’ve understood a key part of having a growth mindset. But if you tend to get crushed when someone gives you constructive feedback, you may be stuck in a fixed mindset loop.

When is the last time you allowed yourself to really suck at something? If you can’t remember, you could be playing small to protect yourself from the discomfort that comes with not being naturally good at a task from the get-go.

“People in a fixed mindset shrink their world so that they’re only doing things they’re already capable of doing. This means they deny themselves of opportunities for growth and opportunities to make a significant contribution to the world,” said Brown.

If this sounds like you, don’t despair. Cultivating a growth mindset takes practice and the first step is awareness.

“When most people hear about the growth mindset, they want to get into it immediately — but getting into a growth mindset takes time and practice, especially since many of us have been in the fixed mindset for decades,” said Brown.

“First, you must spend some time understanding your current mindset. The best way to tell whether you’re in a fixed or growth mindset is to look at what qualities you pride yourself on and how you respond to setbacks.” 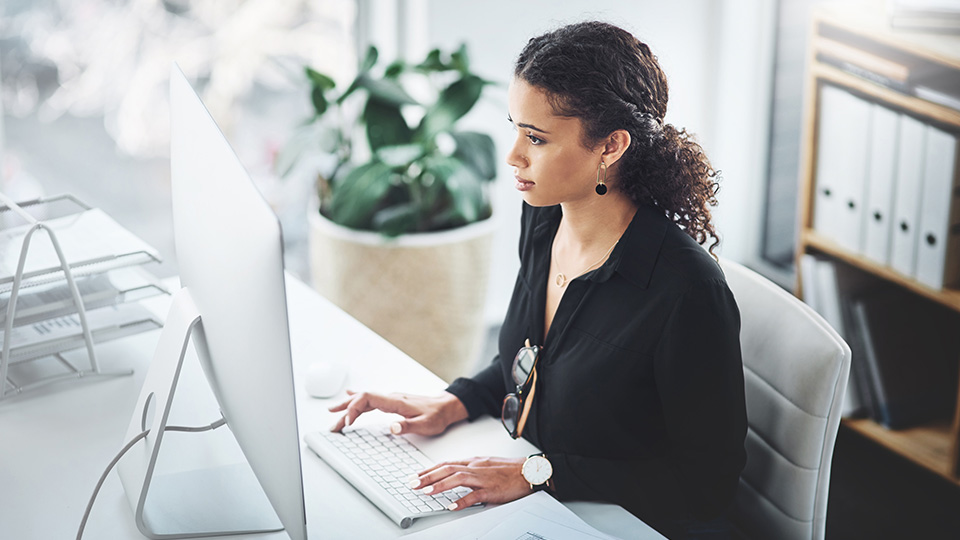 5 signs your mindset is holding you back in your career

Could your mindset be holding you back in your career? Here's how you can spot the signs you might be getting in your own way.