Earthing: How barefoot healing can improve your health 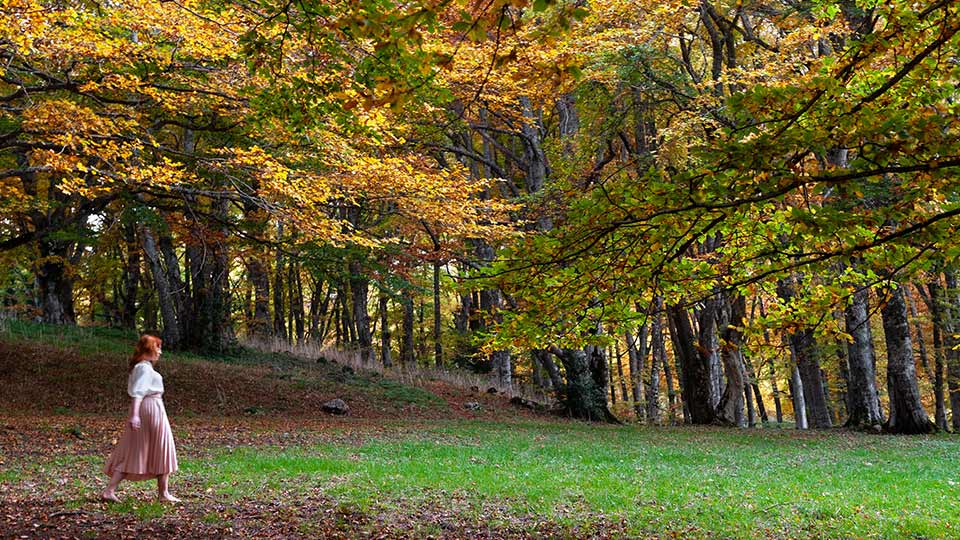 Don’t you love that feeling you get after returning from a holiday? You’re often refreshed, energised and calm, especially if you’ve spent the holiday somewhere in nature, such as by the beach or surrounded by trees.

Do you every wish you could capture that post-holiday feeling and extend it into your day-to-day life? Well, you can, and earthing is a really simple way to do it.

Barefoot healing, known as earthing or grounding, offers several health benefits and is really starting to take off, despite the fact it has been around for hundreds of years.

Here’s what you need to know.

Earthing (or grounding) is the therapeutic practice of physically connecting your body to the surface of the earth to electrically reconnect you to the earth.

It can be done by simply removing your shoes and walking with bare feet on dirt, grass or sand.

You can also practice grounding by sitting or lying down directly on the earth, without being insulated by anything like wood, plastic or rubber, such as furniture or a yoga mat.

How does earthing work?

Earthing (or grounding) works through skin-to-skin contact with the earth.

The earth is like a giant magnet, with its spinning inner core creating a magnetic field. The earth’s surface is negatively charged, while its core and above the surface is positively charged.

The surface of the earth has an everlasting abundance of negative ions. According to a number of studies, these negative ions help us reduce inflammation, physical disease and mental health conditions, such as depression.

Our bodies are often positively charged in excess. This positive charge comes from stress and exposure to things like television, mobile phones and computers.

In addition to this exposure, we have lost touch with the earth. Literally. We don’t touch the earth directly in our modern day-to-day lives like we used to. Shoes, buildings and cars all insulate us from the surface of the earth.

Without this connection to the earth, our bodies aren’t drawing in the negative charge to balance the positive charge, which allow us to harmonise our bodies.

Why is earthing important?

We are part of nature and like all nature we need to be connected to the earth.

Making direct contact with the earth allows us to access its energy and healing properties. And this is not all woo woo, it is scientifically proven.

You only have to listen to the language we use to understand how deeply the practice of earthing is woven into who we are. When speaking of the benefits of our holidays, we talk about being ‘recharged’ and ‘re-energised.’

What are the benefits of earthing?

Earthing has been proven to have several benefits, including: 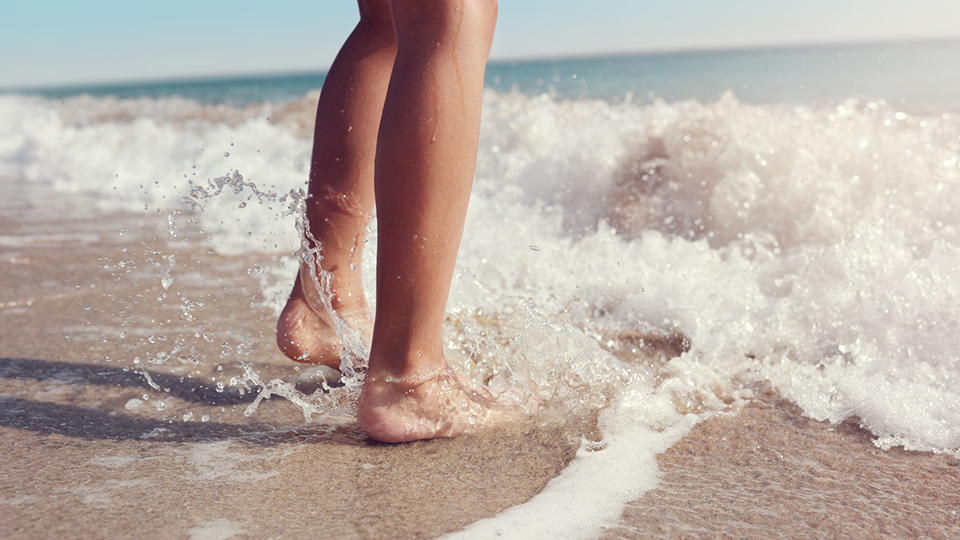 How do you start your earthing journey?

Anyone can begin the practice of earthing or grounding. Here are a few ways you can begin:

Notice how often you are in direct contact with the earth

Start by doing an audit of how often your bare feet, body or hands touch the earth each day.

Most people wake up, put their slippers on, and don’t go outside before putting shoes on. They then travel to work via a car or vehicle, or walk wearing rubber-soled shoes. After spending all day at work, often inside, they return home where they are inside all night, or if they go out for a walk they are wearing shoes that separate them from directly touching the earth. Sound familiar?

The first step to earthing is becoming aware of your connection or lack of connection to the earth.

There is a plethora of information online about earthing and grounding practices, and Clinton Ober’s book Earthing is a great read, though in parts is heavy in the science of how things work.

Look into some indoor earthing products. Earthing pads can be used under your feet when working at a desk, or you can have an earthing pad on top of your mattress to connect you to the grounding properties of the earth while you sleep. These pads safely connect to the earth through an electrical socket in the wall, grounding us in a similar way to how houses are grounded through an earthing rod.

Look into earthing shoes, so you can remain connected and grounded even while wearing shoes (for when shoes are a must).

Make time to touch the earth

Find at least half an hour a day to make direct skin-to-skin contact with the earth.

Go for a walk bare foot or sit outside on the grass for a while. Put your feet and hands in the dirt.

Gardening is a great way to connect to the earth, with the added benefit of exposure to bacteria in the soil, which triggers the release of serotonin, one of our happy hormones.

Walking on wet sand or damp grass is said to increase the effects of grounding. You don’t have to live near the beach to do this, you can simply go for an early morning walk in your local park or on the nature-strip outside your home. Just be careful not to step on any sharps or bees!

Keep a journal of how it feels when you connect with the earth.

Record if you notice any changes over time in your sleeping patterns, health or overall mood after making time to touch the earth each day.

Earthing is a beautiful simple practice. One of the unexpected benefits of regularly feeling the earth beneath our feet is we begin to appreciate and care for the earth more.

Hopefully by now your shoes are off and your earthing practice has begun. Happy grounding! 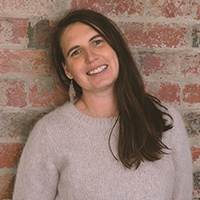 Kristina holds space for people to heal and connect to themselves, the earth, their story and breath, working with individuals, groups, communities, schools and workplaces to foster wellness in the world. 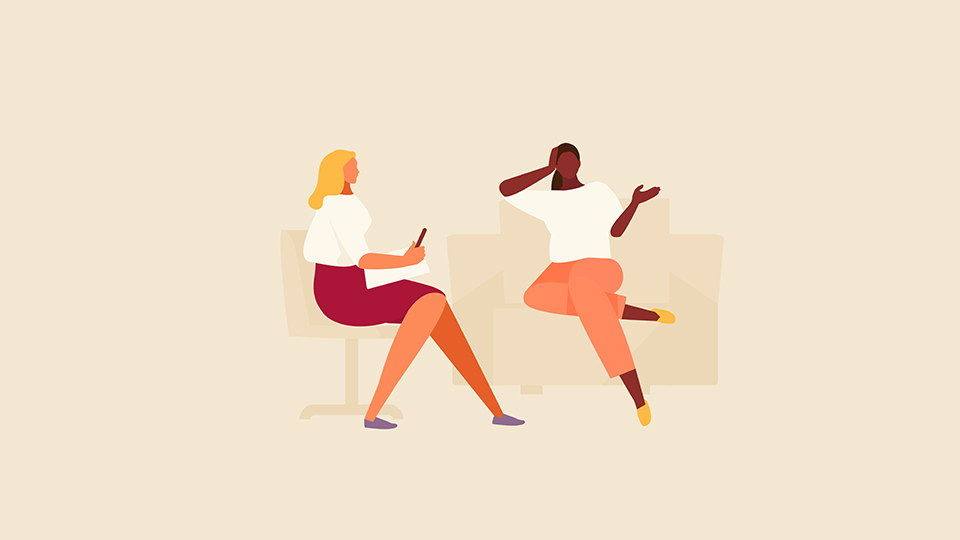 How to find the right therapist for your mental health needs

If you want to start taking better care of your psychological wellbeing, here are some tips to help you find the right therapist. 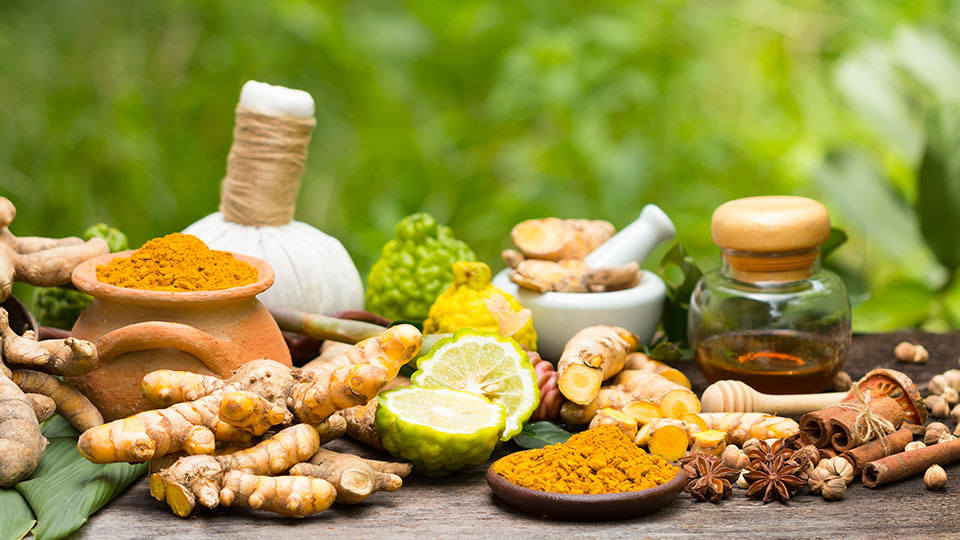 What is Ayurveda and how can it treat health concerns?

Ayurveda, or Ayurvedic medicine, is a traditional treatment believed to alleviate a range of health concerns but what exactly does it entail? 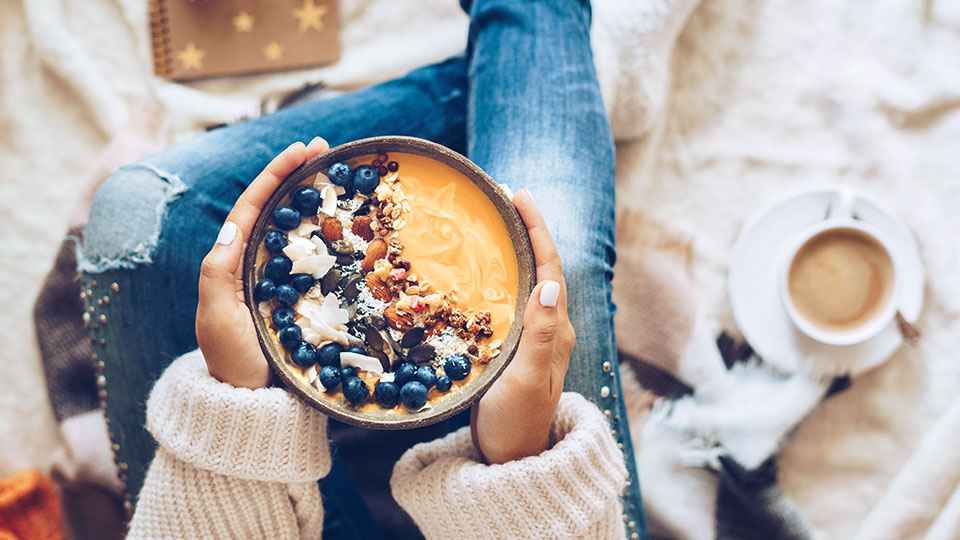 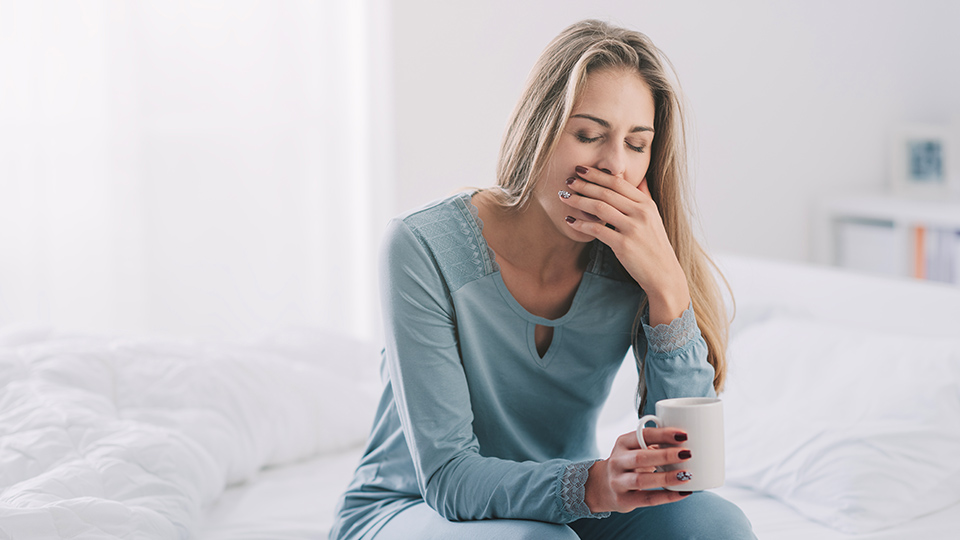 Struggle to wake up? Always tired? How to improve your sleep

If you’ve been struggling to wake up in the morning and are feeling more tired than ever during lockdown, here’s what you can do.