Yoga found to be as good for the brain as cardio 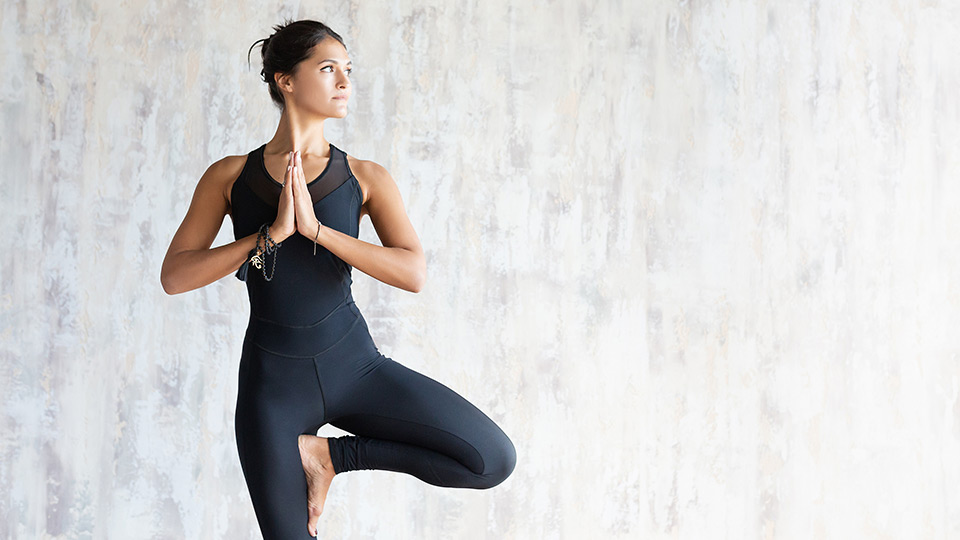 Doctors have known for a long time that the brain sees benefits from aerobic exercise. With imaging studies, researchers are able to show that increasing your heart rate with a jog or bike ride strengthens connections in many brain networks and aids in new neuron growth.

A new study, conducted by scientists from the University of Illinois at Urbana-Champaign, shows that yoga also strengthens many of the same brain networks as aerobic exercise.

Your brain can benefit from yoga

In this review, the research looked at 11 peer-reviewed studies that combine brain imaging with yoga practices.

Yoga is not aerobic in nature, but the review identified four brain regions and several brain networks that benefit from yoga practice.

The four brain regions are:

What do these improvements mean?

All of these combined changes in brain structure and function are linked to improved performance on cognitive tests as well as better measures of emotional regulation in those that perform yoga.

Authors from this study emphasise that research is just starting to scratch the surface of the benefits of yoga for the brain, and state that there is a long way to go before we fully understand the mechanisms behind these brain improvements.

As a result of improved emotional regulation, Gothe hypothesises that can lead to a lower stress response, one of the leading causes of improvements throughout the brain.

“In one of my previous studies, we were looking at how yoga changes the cortisol stress response,” Gothe said.

“We found that those who had done yoga for eight weeks had an attenuated cortisol response to stress that was associated with better performance on tests of decision-making, task-switching and attention.”

While this review is a good start to looking at how yoga may benefit the brain, more research studies are needed in order to fully understand the the mechanisms that yoga exercise uses to cause these improvements.

“The science is pointing to yoga being beneficial for healthy brain function, but we need more rigorous and well-controlled intervention studies to confirm these initial findings,” study author Jessica Damoiseaux said. 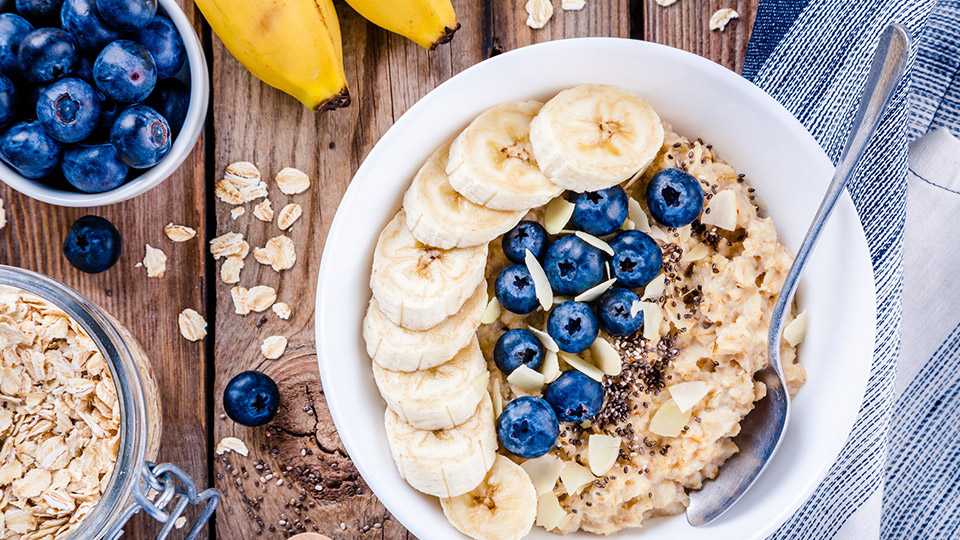 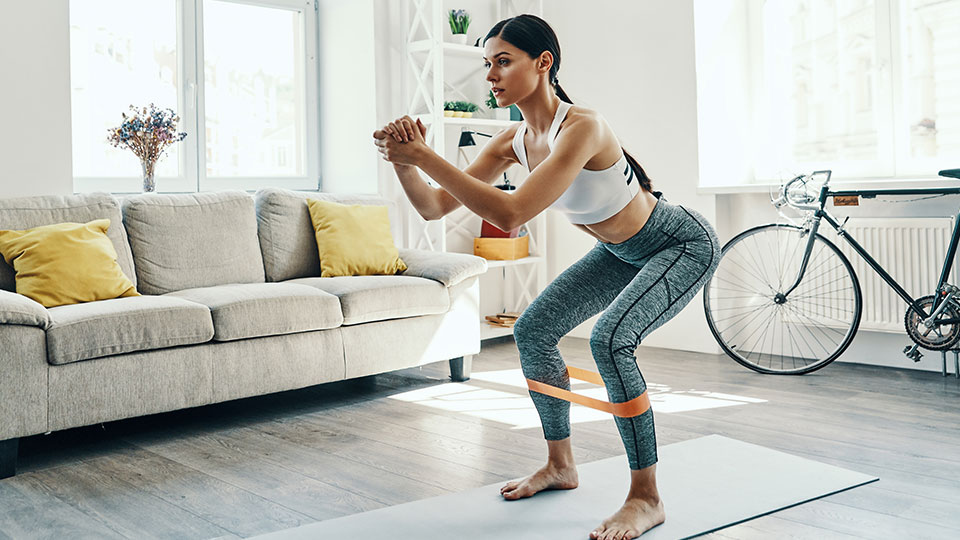 The best 10-minute home workout routines to get results

Personal trainers and fitness experts share their top 10-minute home workout routines that will help you shed fat and get results quickly. 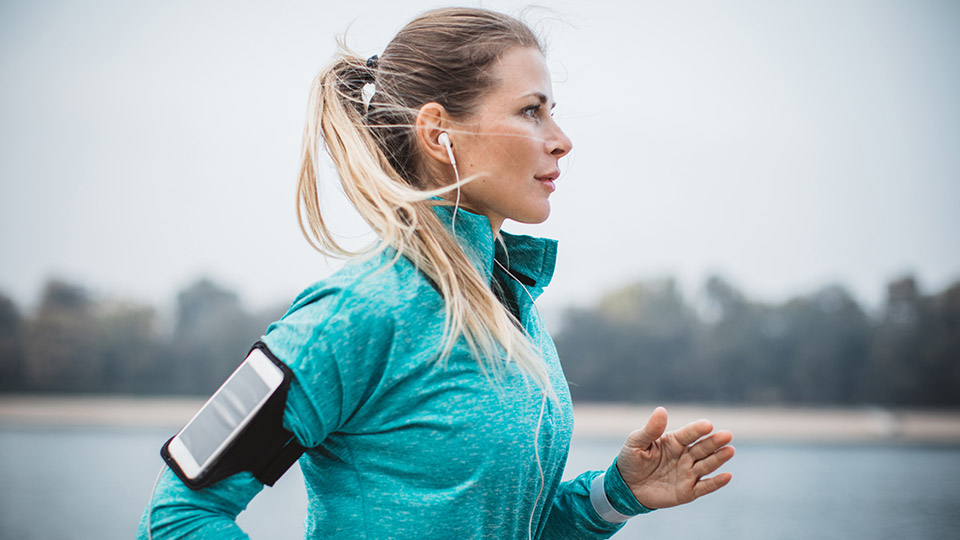 These are the top podcasts to listen to while working out

Whether you’re into pop culture, impactful storytelling or just want something to laugh at while you’re sweating it out, there’s a podcast to suit.