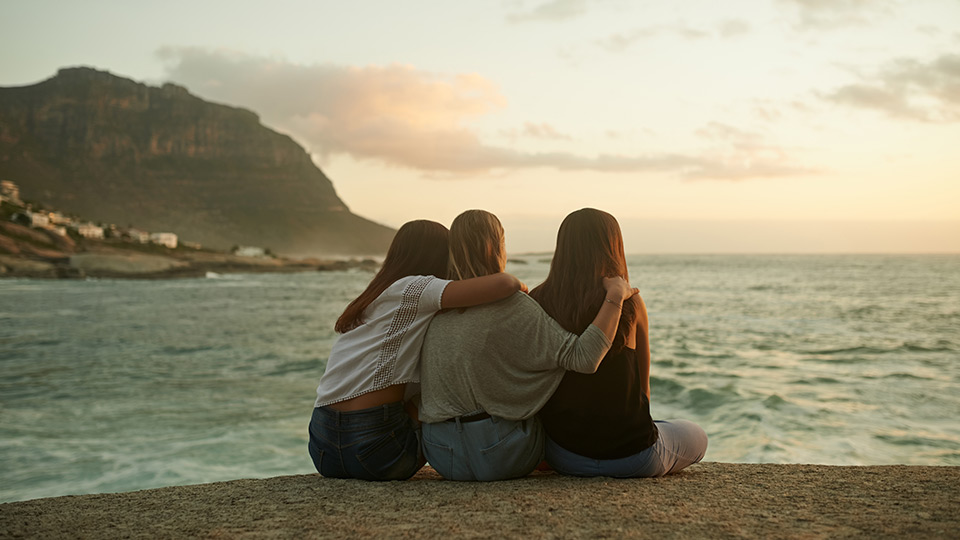 Despite significant progress towards women’s rights, pressure remains to follow the path of motherhood, with women doing the majority of the childrearing even when both parents work full time.

The idea that women can ‘have it all’ has sparked debate about whether a woman’s place is in the home, the boardroom, or that we must do it all, do it perfectly and without complaint, remaining impervious to burnout and fatigue.

Gender equity should be about freedom of choice for every woman, however those of us who choose not to have children are often seen as selfish, unfeminine, career-obsessed, and immature.

People often celebrate ‘superhero’ mothers who can drop off the kids at school, work 9-5 and get home in time to make dinner, yet baulk at the idea of a woman choosing a career, travel or financial freedom over raising a family; choices men are rarely critiqued for.

Pronatalist ideology refers to policies and social norms that encourage childbirth to maintain national birth rates and populations, and offers one explanation for the persistent stigma surrounding child-free women.

Pronatalism normalises and naturalises women’s roles as mothers, and discredits and marginalises women without children.

The toxic implications of unquestioned pronatalism is starkly evident in Australia. For example, when former Prime Minister Julia Gillard was critiqued for remaining “deliberately barren” in 2007, it was difficult to imagine that same personal character attack being used against a male politician.

Thankfully, many women are courageously rejecting the stigma associated with not having children and are celebrating the freedom not being a parent brings them.

Here are stories of three women who have chosen a child-free life.

Ashley* holds a bachelor’s degree in psychology and has a Master of Arts in Sustainable Communities. She has lived in the United States, and now lives in Korea with her partner where they both teach English. She has always been certain of her choice not to have children.

“I have a long list of reasons,” said Ashley.

“Firstly, I simply don’t have a desire to be a mother. My students are like my children and I adore them, but I don’t need or want any of my own.

Ashley and her partner lead an exciting life of travel, adventure, studying and working together, which due to geographical, financial and other limitations, would have been impossible had they chosen to have children.

“I challenge the assumption that choosing to be child-free is somehow selfish and anyone’s concern but my own,” said Ashley.

“A child won’t make me whole, interesting or more valuable.

“The work and activities I engage in, the relationships and communities I support, and which support me, the experiences I have, the love and liberation I feel and foster are what make me who I am and my life worth living and thriving for.”

Kerryn: Just because you can have children doesn’t mean you should

Kerryn* lives in Melbourne and works in the philanthropic sector, having recently completed a Graduate Certificate in Social Impact.

Kerryn, now 41, has known since her early 30s that she had no desire to have children.

“I was friends with someone who was quite open about not having children,” she said.

“It made me realise I’d been assuming I would because I didn’t realise there was a choice. There was still a lot of assumptions about women without children, nobody seemed to realise that some women choose not to have them. There is also absolutely nothing in me that wants them.”

Kerryn leads a fulfilling and rewarding life, and wishes more women understood that they do, in fact, have a choice when it comes to having children, and should not feel pressured to fulfil this stereotypical gender role.

“It sounds odd, but I view parenthood the same way I view management: just because you can, doesn’t mean you should,” she said.

“Most of the managers I’ve had in my career should not have been managing people, but they are often put in those roles for reasons that don’t have anything to do with skills or ability, which is then taught to those working for them. It’s not fair to anyone, the cycle continues, and nothing changes.”

Pamela: I don’t need my own children to experience children

Pamela*, having grown up in a strong church community, never considered the idea that she wouldn’t have children, until she met her partner who was very upfront about not wanting kids, which she came to accept through reflection and prayer.

“We’ve been together nearly five and a half years now and I am so happy to be child-free,” she said.

“I am really lucky to have immediate family who don’t pressure me about having kids.”

Pamela is now so grateful for the decision to live child-free, because of all the adventures and experiences she can enjoy as a result.

“The deal-sealer for me has been the freedom. We are able to travel in an old ambulance or sleep in the back of a pickup for weeks on end with no worries.”

Pamela rejects the idea that child-free women are missing out on a special type of love if they don’t have children of their own.

“I think, for me, having nieces and nephews to love fills any ‘void’ people might think I have,” she said.

“I don’t need my own children to teach, learn from and experience children. I think that’s been really important for me. My nieces and nephews need me, and I love that.”

Resources for women without children

If you’re looking for a supportive online community and empowering resources for happy, child-free women, here are some of our recommendations:

*Only first names have been used to protect privacy. 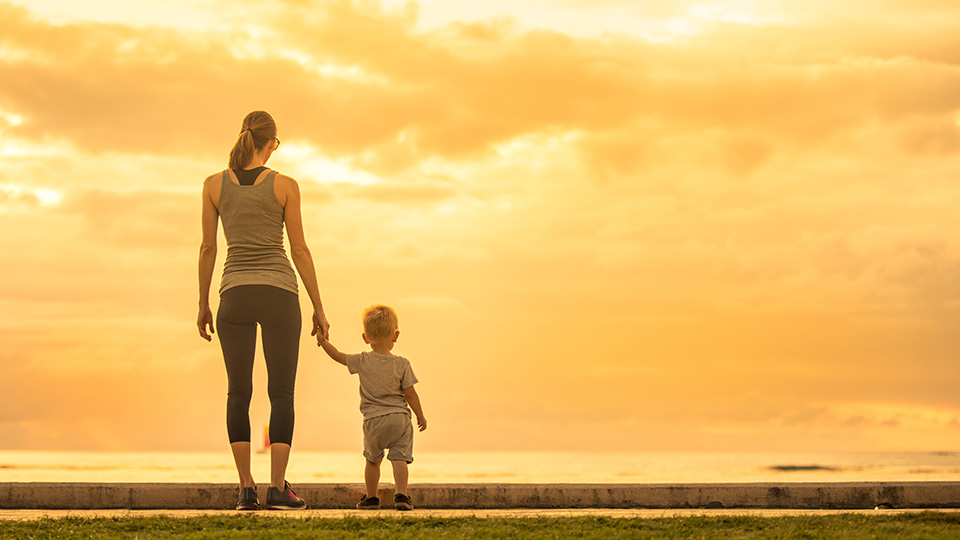 Faced with a future of catastrophic climate change, writer Laura Roscioli asks if it’s immoral to bring children into a decaying world. 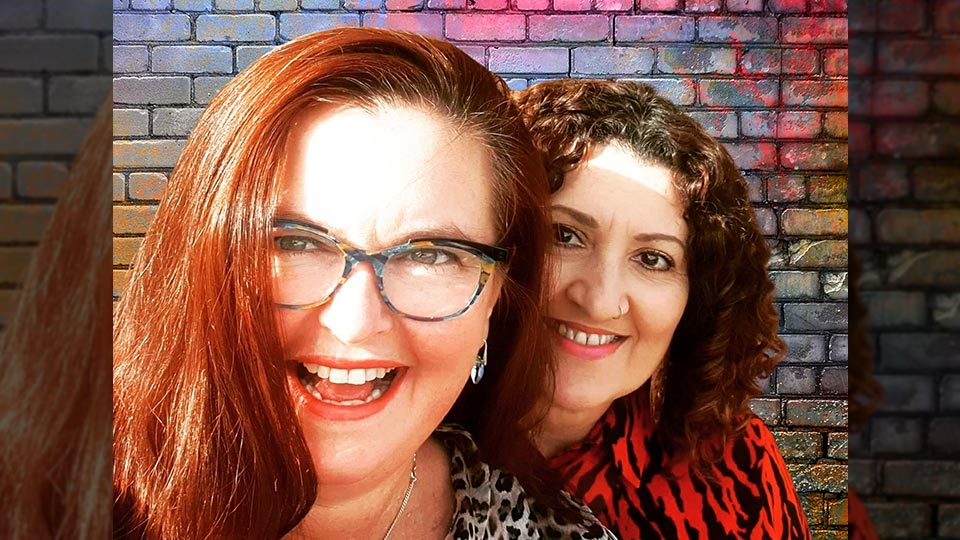 A new podcast explores the complexities of what it’s like to be a woman that is child-free by choice or childless by circumstance.